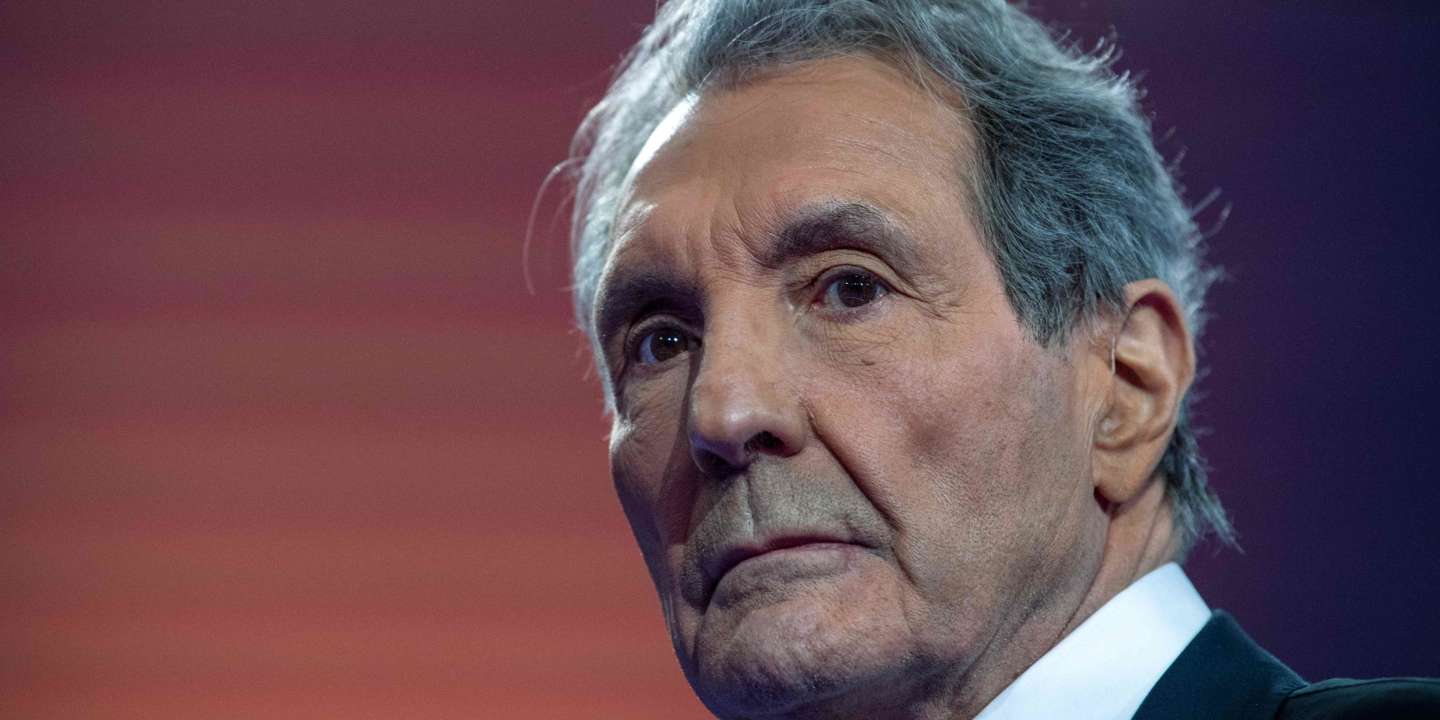 Jean-Jacques Bourdin will no longer be on RMC and BMF-TV in the coming days. The television and radio host, targeted by a complaint for sexual assault, is dismissed “temporarily” of the antenna, announced, Sunday January 23, the parent company of the two media, Altice, which did not specify the duration of this shelving, nor its legal modalities.

“Jean-Jacques Bourdin, at the request of management, is temporarily withdrawing from the antennas of BFM-TV and RMC. This decision was taken so as not to prejudice the daily operation of BFM-TV and RMC., said the group in a press release, recalling that the journalist “vigorously disputes the facts denounced”.

The complaint, consulted by Agence-France Presse, comes from a former collaborator, for several years, of the famous 72-year-old host. This young woman, now 33, places the alleged attack in the swimming pool of a hotel in Calvi (Haute-Corse) in October 2013.

Yannick Jadot had canceled an interview

An investigation was entrusted by the Paris prosecutor’s office to the police station of 16e borough. It could lead to the finding that the facts are time-barred, since the time limit in this regard is six years.

Altice “recalls that an internal investigation has been opened to ensure that no such fact has been brought to the attention of the company’s employees and managers”.

“The political interview at 8:30 am, on BFM-TV and RMC, will be provided by Apolline de Malherbe from Monday”, said the group, while “France in the eyes”, on BFM-TV, will be hosted by Bruce Toussaint.

Friday morning, the environmental candidate for the presidential Yannick Jadot had canceled an interview in the program of Mr. Bourdin, while three days earlier the candidate of the party Les Républicains Valérie Pécresse had underlined to have clearly stated the question of his coming or not. She had finally participated in the show during which she had given her support to women who file complaints for sexual assault.

The sound life of Caxias do Sul, Brazil