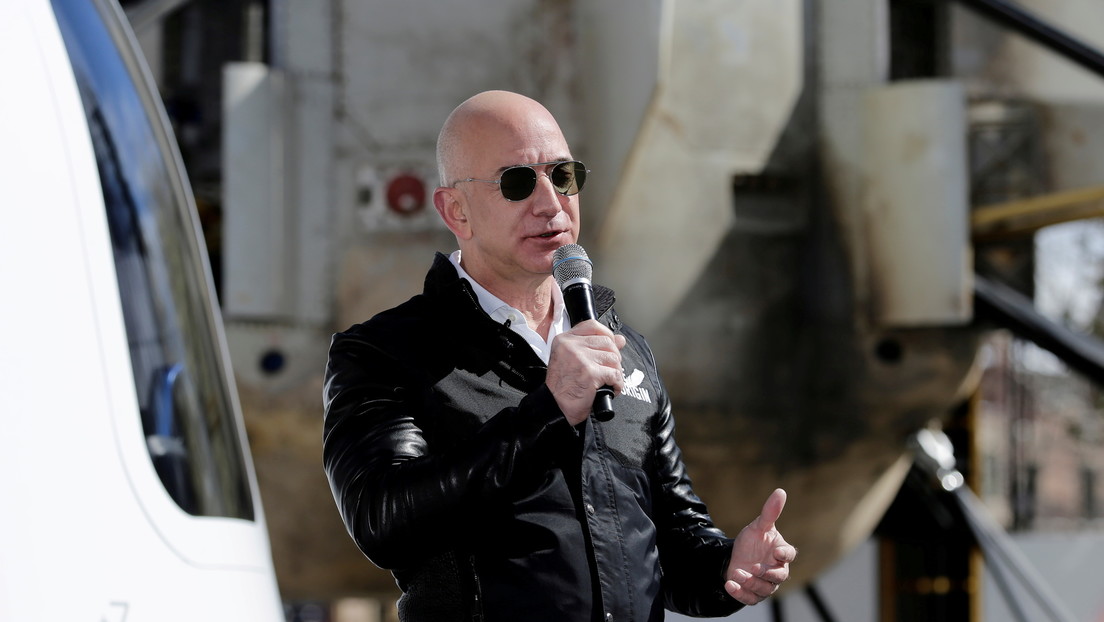 This Tuesday, Amazon founder Jeff Bezos will reach weightlessness during a suborbital flight aboard the New Shepard, a rocket manufactured by his space company Blue Origin. It will be the first manned trip to space for the company and its owner.

Members of the mission include the businessman’s younger brother, Mark Bezos, pioneering pilot Wally Funk, 82, and Dutch student Oliver daemen, of 18 years. The last two will become the people older and younger, respectively, in flying into space.

Just hours before launch, members of this historic Blue Origin crew gave interviews to NBC Today Y CBS News, during which Bezos claimed that none of them will wear spacesuits during their 11-minute round-trip into space.

“With the cabin pressurized, it is redundant; We don’t need to wear spacesuits, and we’ll be like this, “the billionaire explained as he touched the flight suit he was wearing.

While the New Shepard is a proven suborbital vehicle and has performed 15 unmanned flights prior to this one, it is rare for astronauts not to wear spacesuits during their travels as this is a backup for the cockpit depressurization case. , pointed the portal Space.com.

The Blue Origin flight will take place just nine days after billionaire Richard Branson reached weightlessness on a Virgin Galactic aircraft, thus ahead of Bezos in the moguls’ ‘space race’.