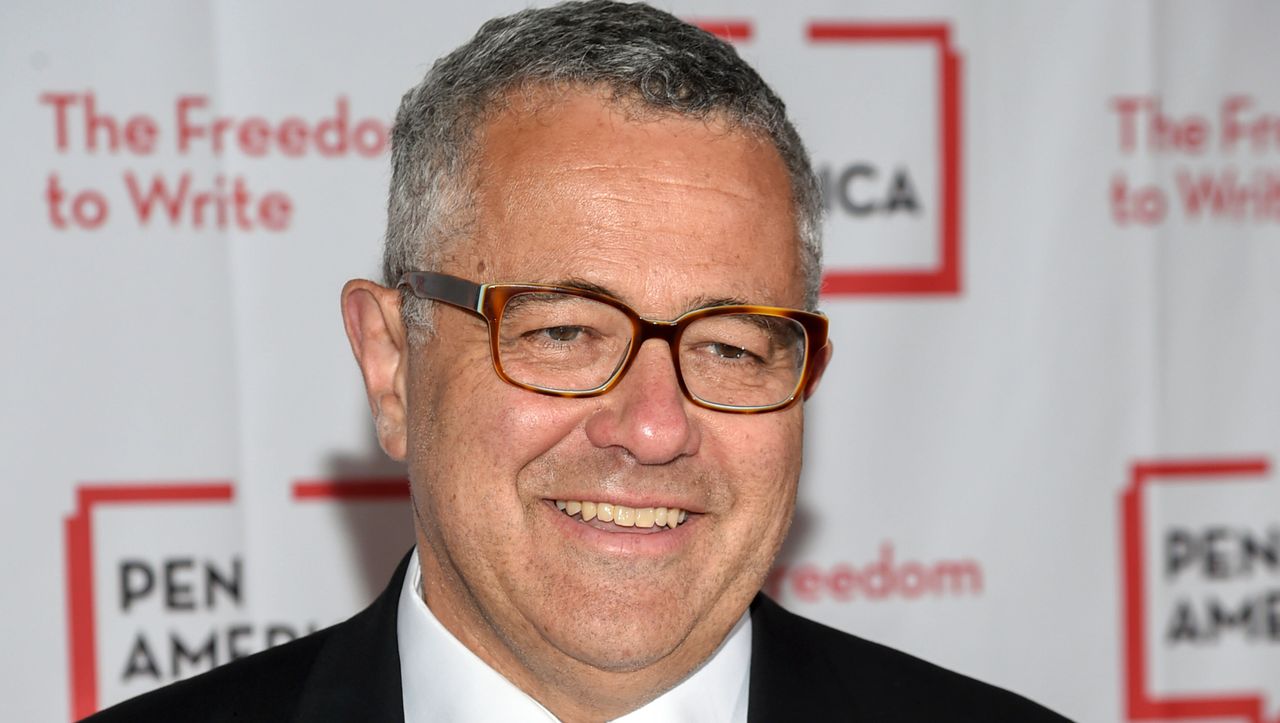 The Jeffrey Toobin case last October was arguably one of the most prominent examples of the perils of video telephony. For the author, it ended with the loss of several jobs in the media industry. The top US journalist has at least one of them back.

CNN presenter Alisyn Camerota addressed the scandal directly on her show. “What the hell were you thinking?” She asked the 61-year-old on Thursday. “I thought I turned the Zoom call off,” Toobin replied. But he did not want to justify his actions – “that was completely idiotic and unacceptable.”

He added that he was only human and made mistakes. For the past few months he has tried “to be a better person.” He wants people to trust him again.

Toobin claims to have been with the magazine for 27 years »New Yorker« worked and performed regularly at CNN as a legal expert. The magazine released the former prosecutor because of the scandal. A spokesman for CNN has now confirmed that Toobin will return to his role as TV legal expert.

He used to work at the Justice Department and has written for The New Yorker on a variety of cases, from the murder trial of OJ Simpson to the impeachment trial of President Donald Trump. He has been with CNN since 2002.

Since the beginning of the corona pandemic, Zoom video telephony software had gained popularity around the world. Again and again, however, there were reports of embarrassing incidents and hacker attacks on public Zoom conferences.

Up to 100 callers can speak to each other in a video call with Zoom in the standard version. In a paid version for companies, up to 500 people can be on a video call at the same time. During a call, you can deactivate the transmission of your own sound and picture by clicking on the microphone or the camera symbol.