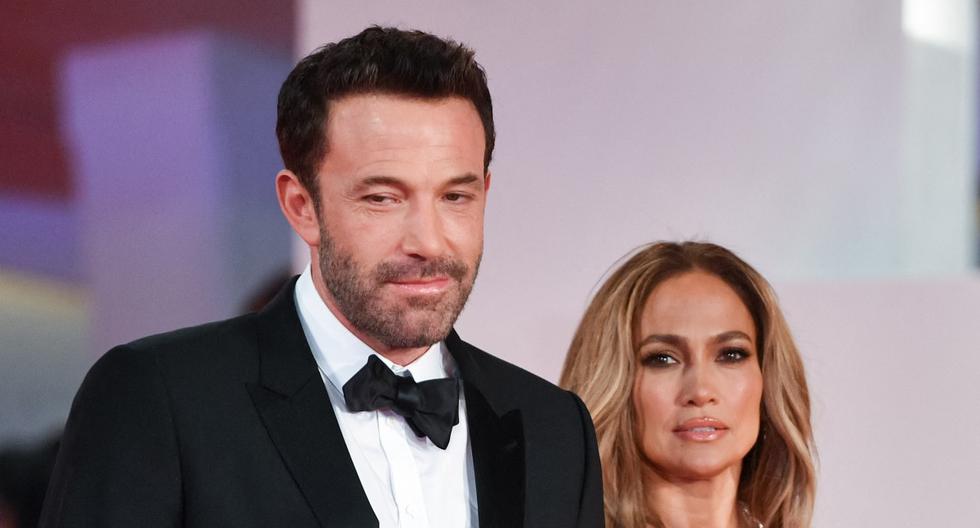 The producer Ben Affleck and the actress Jennifer Lopez They are the couple of the moment. Last Friday we saw them for the first time posing for the cameras together on a red carpet. Now, Bennifer, as the media couple is affectionately known, has been the protagonist of another romantic moment.

It happened when the fans of the singer of Puerto Rican origin met Ben, who I quietly waited for JLo while she worked in her old neighborhood: The Bronx, in New York.

TRIVIA | How much do you know about Jennifer Lopez?

In a viral video that has been published on Twitter, the Oscar winner is appreciated dressed in a white jacket and holding a shopping bag while waiting for his girlfriend outside The Lit. Bar in the New York City neighborhood.

The dozens of fans stationed outside the venue began to say to Ben: “Hey, Batman”, or “You look very handsome Ben!”. At a certain moment the voice of one of the fans is heard they invite him to their bachelorette party that was happening next door, to which Ben only managed to answer: “There is my girl in there.”

For its part, The Bronx Diva was busy inside the premises where together with David Solomon, CEO of the financial company Goldman Sachs and Isabel Guzman, administrator of the US Small Business Administration, they met with entrepreneurs of Latin origin of small businesses to talk about the impact of the pandemic by COVID- 19 and how they are dealing with the effects of the crisis.

Goldman Sachs and Jennifer Lopez will help the community through a program that will help 10,000 Latina entrepreneurs and their businesses with special focus on the borough of the Bronx, home to thousands of families of Latino origin. The plan is to provide access to marketing and other tools to strengthen these businesses through Limitless Labs, a philanthropic company.