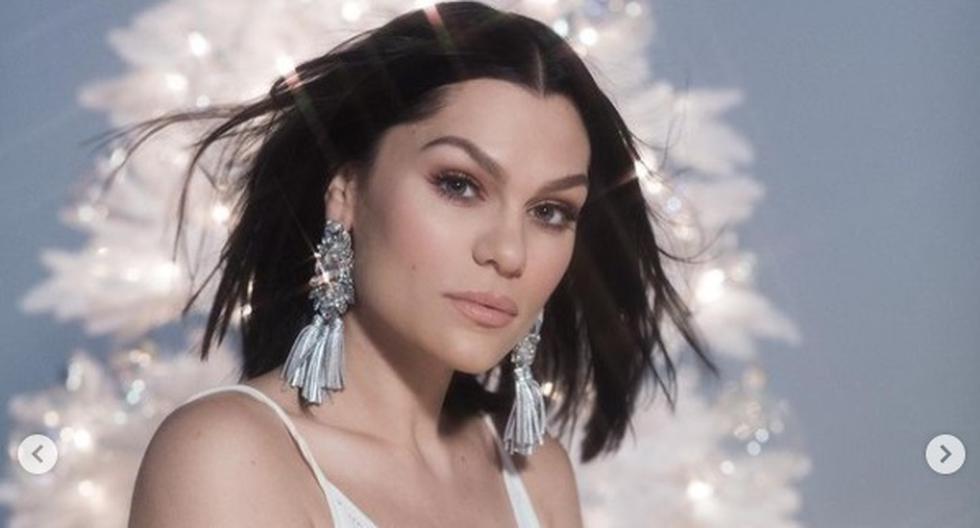 British singer Jessie J He experienced one of the biggest scares of his life after celebrating Christmas. Through a direct from Instagram, the artist revealed that she was hospitalized after waking up without being able to hear in her right ear and being unable to walk in a straight line.

MORE INFORMATION: Jessie J and Channing Tatum, why did they break up? The reasons for the end of their romance

Jessie J, 32, said that doctors diagnosed him Ménière’s disease and that after being prescribed the “correct medication” his health improved. The unusual experience she lived alarmed her a lot and she wanted to share it with her followers on social networks, where she received a lot of support and advice.

“I woke up and felt that I was completely deaf in my right ear, I couldn’t walk in a straight line,” she said in Instagram Liveaccording to the Daily Mail. “I know a lot of people have it and, in fact, a lot of people have approached me and given me good advice, so I just kept quiet.”

What is Ménière’s disease?

According to information from MedlinePlus, the US government health platform, the Ménière’s disease is a disorder of the inner ear that affects balance and hearing.

Some people with Ménière’s disease have seizures. These can occur without warning or after a short period where the person suffered from tinnitus or felt pressure or pain in the affected ear.

They may also have vertigo attacks from time to time and others may have attacks more frequently for several days. Other people with the disease have such strong seizures where the dizziness is so intense that they lose their balance and fall.

The causes of this condition can be related to several factors such as head trauma, ear infection, alcohol consumption, allergies, stress, recent viral illness, among others.

In your testimony, Jessie J She revealed that she was initially taken aback, but then she was grateful for the timely attention from the doctors: “I am very grateful for my health. It just baffled me. On Christmas Eve I was at the Otolaryngologist and said, ‘What’s going on?’ But I’m glad I went there early, they found out what it was very quickly and they prescribed me the correct medication, so I feel much better today, “he said.

Then, the artist He detailed on Instagram the sensation he feels with this disease: “Now I am watching ‘Lady’s Gambit’ with my finger in my ear. I watched the first chapter four times because I can’t concentrate and my ear sounds like someone comes in and turns on a hair dryer. “