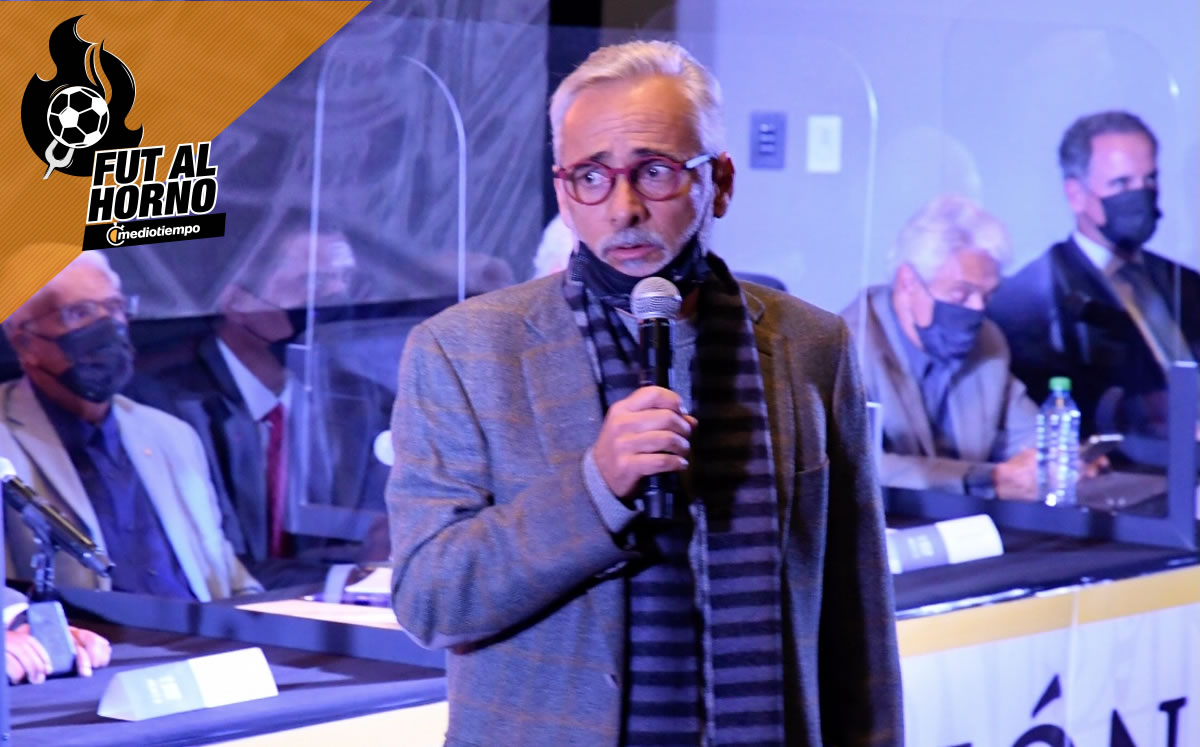 The movement is due to the fact that Jesus will take care of more all group in general (clubs, universities, etc.) to leave the sports part in Armando, who arrives with the experience of having directed the project of Zacatecas miners, club that they sold a few months ago.

Marco Garcés, the club’s sports director, will remain in office and one of its main ones with a view to the project of the Clausura 2022 Tournament, for which the Uruguayan strategist will continue as coach, Paulo Pezzolano.

The team structure will not change, only Jesús Martínez was looking for a person who would have the team as a priority, while he dedicates his time to other projects of the group such as the recent start of the construction of La Esmeralda, Casa Club del León and Universidad del Futbol.