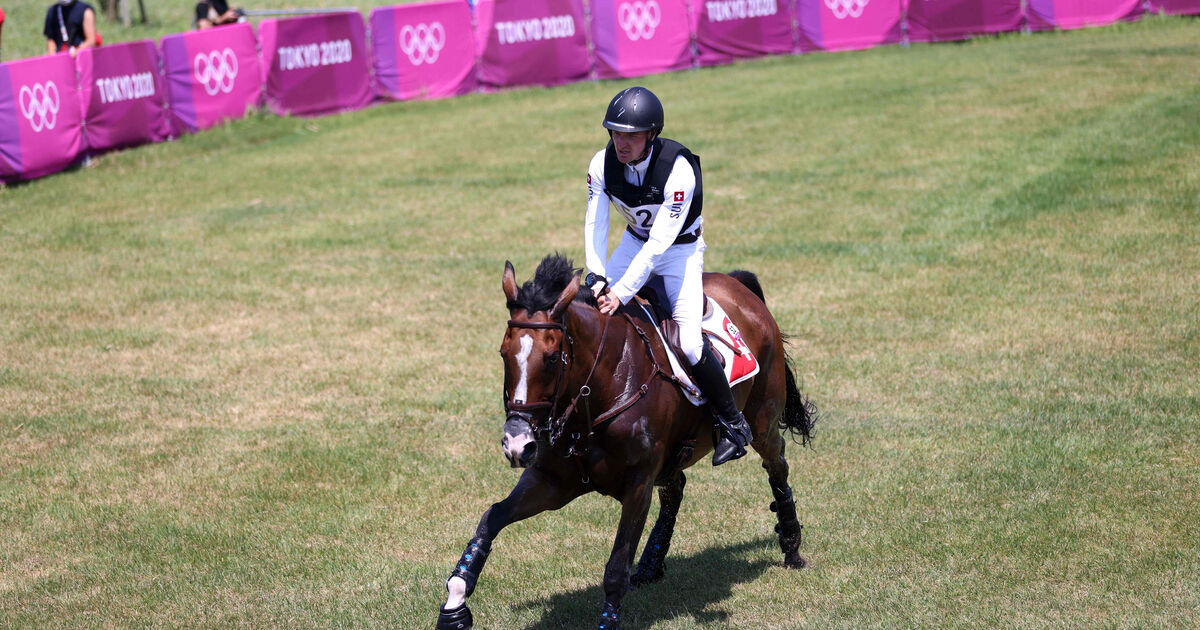 Jet Set was seriously injured in the cross country eventing event at the Olympics. The drama re-emphasizes the danger inherent in this committed discipline.

A horse from the Swiss team engaged in the eventing at the Tokyo Games had to be euthanized on Sunday after being injured in the cross-country event, the Swiss Olympic Committee announced.

Jet Set severely tore a ligament in his front right leg while landing from a jump. “Due to the severity of the injury and the pain it caused, the horse had to be euthanized shortly after”, specifies the committee’s press release, which indicates that “The accident was not due to a fault on the part of the rider or to faults in the terrain of the Seaforest Cross Country Course”. The Swiss team specifies that “Despite the tragic accident, [elle] decided to participate in the final jumping competition “ scheduled this Monday at the Tokyo Equestrian Park.

Rider Robin Godel was not injured in the accident. He will be replaced by Eveline Bodenmüller and her horse, Violaine de la Brasserie. Confiding in the Swiss radio and television RTS before his first Games, the 23-year-old rider spoke of his impatience and his desire to accumulate experience. “Despite the context of the pandemic, it was important for me to participate in it in relation to all the investments and sacrifices made.”

Eventing, which mixes dressage, cross country and show jumping, has seen dramatic accidents in its recent history. The riders Maxime Debost in 2017 and Thaïs Meheust in 2019 lost their lives there, Thibault Fournier remained in a coma for six days in 2019 as well. In an interview with the team in October 2019, rider Arnaud Boiteau, team-titled at the Athens Olympic Games, in 2004, stressed that these fatal accidents had occurred “Over obstacles of incredible banality”. “We can make a link between what happens in cross country and on the road. It is often said that you are most likely to be in a car accident within a three-kilometer radius of your home. We relax, we pay less attention. “

He also pointed out the progress made in taking risk into account, with less resistant obstacles and a permanent reflection on their arrangement on the courses. “To force riders to brake, to climb more with their heads”. The equipment has also evolved, with the use of air-bag vests from the world of bikers.