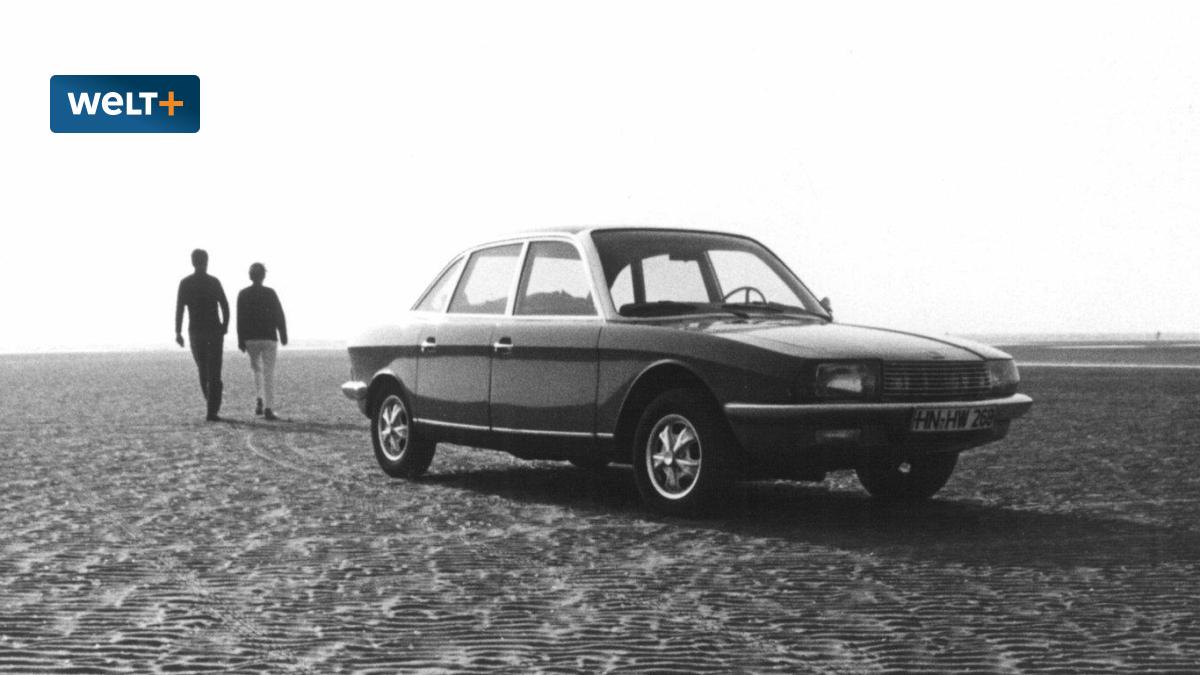 IWithin the men’s ranks of conservative German thinkers of the 20th century, Joachim Ritter is certainly the most urban and, if one thinks of his numerous students such as Hans Blumenberg or Odo Marquard, possibly one of the most influential, also as the editor of the “Historical Dictionary of Philosophy”.

In contrast to Carl Schmitt or Arnold Gehlen, who not only roused the scholarly world with citizen fright theses on sovereignty as the slaughter of decisionism or on the theory of the institution as a bulwark against “sensory overload”, Ritter avoids the sensational.