Passer-by in front of the New York Stock Exchange

The courses responded to the latest labor market data for June.

Düsseldorf Wall Street is fueled by hopes of a coronavirus vaccine being rapidly launched and encouraging US labor market data. The leading indices Dow Jones, S&P 500 and Nasdaq each rose by more than one percent at the opening. The latter marked a record high with 10,299.96 points.

In June, 4.8 million jobs were created outside of U.S. agriculture. Experts had expected an average of three million new jobs. As a result, the unemployment rate fell surprisingly sharply to 11.1 percent. “Once again, the job market is defying the facts,” said Naeem Aslam, chief market analyst at brokerage firm AvaTrade. “Investors are not worried about a second wave of coronavirus infection.”

On Wednesday the pharmaceutical company had Pfizer and his German development partner BioNTech ushered in the next test phase of a corona vaccine candidate after encouraging test results. “The Holy Grail is an effective tool because it enables the economy to return to normal,” said Neil Wilson, chief analyst at online broker Markets.com. “But it is still too early to be euphoric.” Pfizer and BioNTech shares rose a good two and six percent.

However, US President Donald Trump took the numbers as evidence that the labor market is reporting back with power. The numbers would also be good in the coming months, said Trump, who is aiming to be re-elected in November.

However, experts do not see any reason to give the all-clear given the situation on the labor market, especially since the number of initial unemployment applications has recently been higher than expected.

A total of 1.43 million Americans applied for government support last week, the Department of Labor said. Economists surveyed by Reuters had anticipated a sharp decline to 1.36 million, from 1.48 million a week earlier.

The corona pandemic has turned full employment into mass unemployment in the United States: more than 20 million citizens lost their jobs in April before a trend reversal started in May and around 2.5 million jobs were created. “After the strong increase in employment in May and June, further improvements are likely to take place slowly,” says economist Bastian Hepperle from Bankhaus Lampe. The rising number of infections had a negative impact on production and work processes, which is why corporate insolvencies are likely to increase, he predicts. “All of this jeopardizes the labor market recovery.”

To make matters worse, the number of corona infections in the USA continues to grow at a record pace. In the middle of the week, according to a Reuters count, there were over 48,000 new infections – more than ever since the pandemic started. Cases are increasing, particularly in Arizona, California and Texas. “The second wave of corona is in full swing, and this should continue to be carefully observed over the next few days and weeks,” warned economist Ralf Umlauf of Helaba.

Tesla: The shares of the electric car maker rose for the fourth consecutive trading day after the group exceeded expectations for the delivery of vehicles in the second quarter. Most recently, the paper was trading 7.6 percent higher at $ 1204.

Tourism: After the surprisingly positive labor market data, the shares of the airlines American, Delta and United Airlines, the hotel chain Marriott and the cruise operator are winning Carnival, Royal Caribbean and Norwegian up to five percent.

More: Read here how the Dax is doing today

the state found responsible and ordered to compensate families 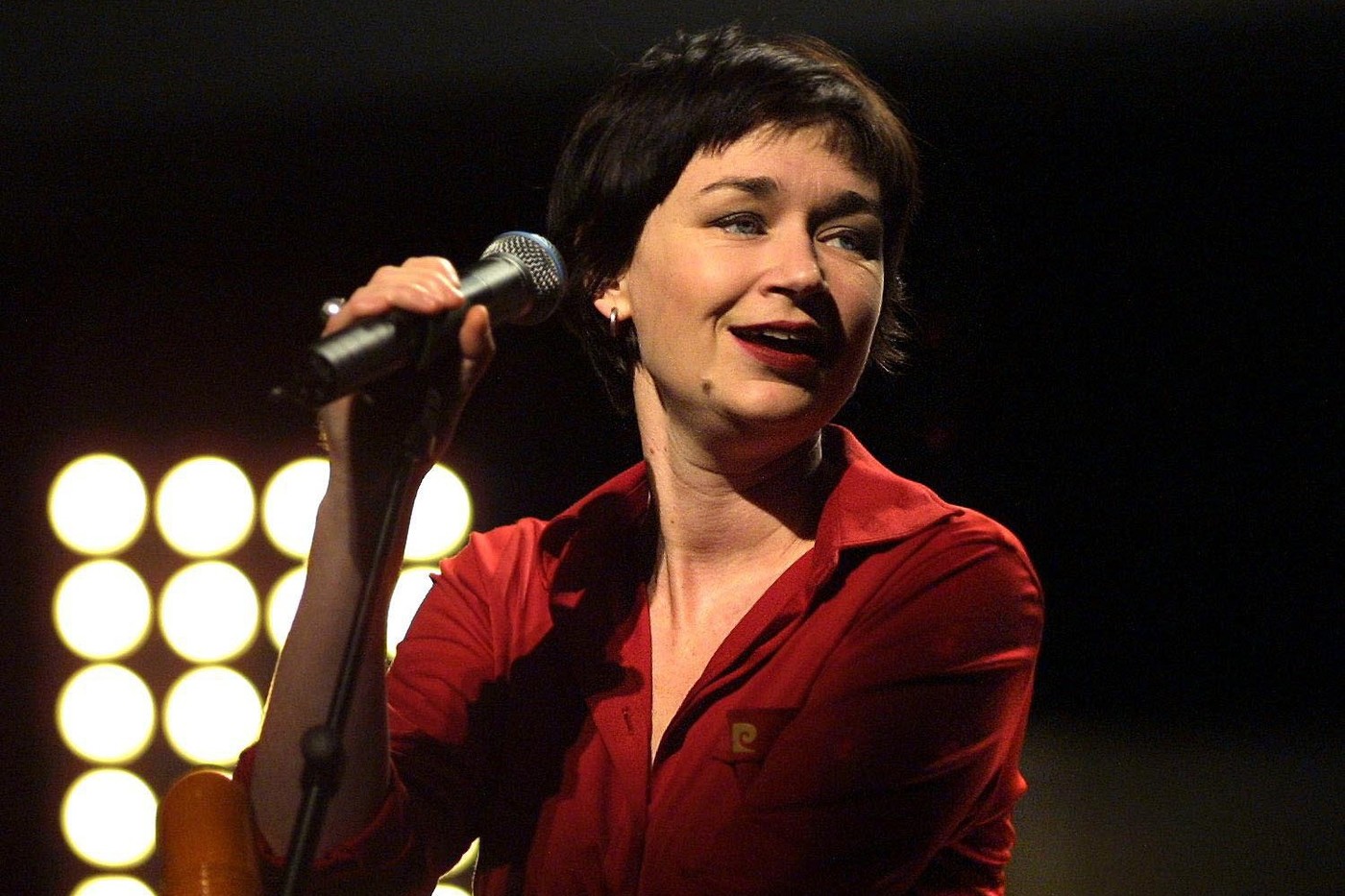 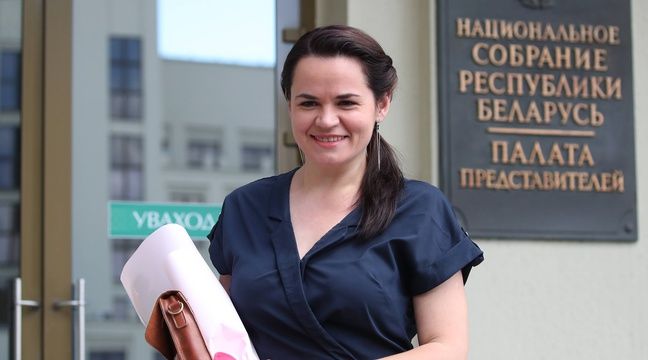 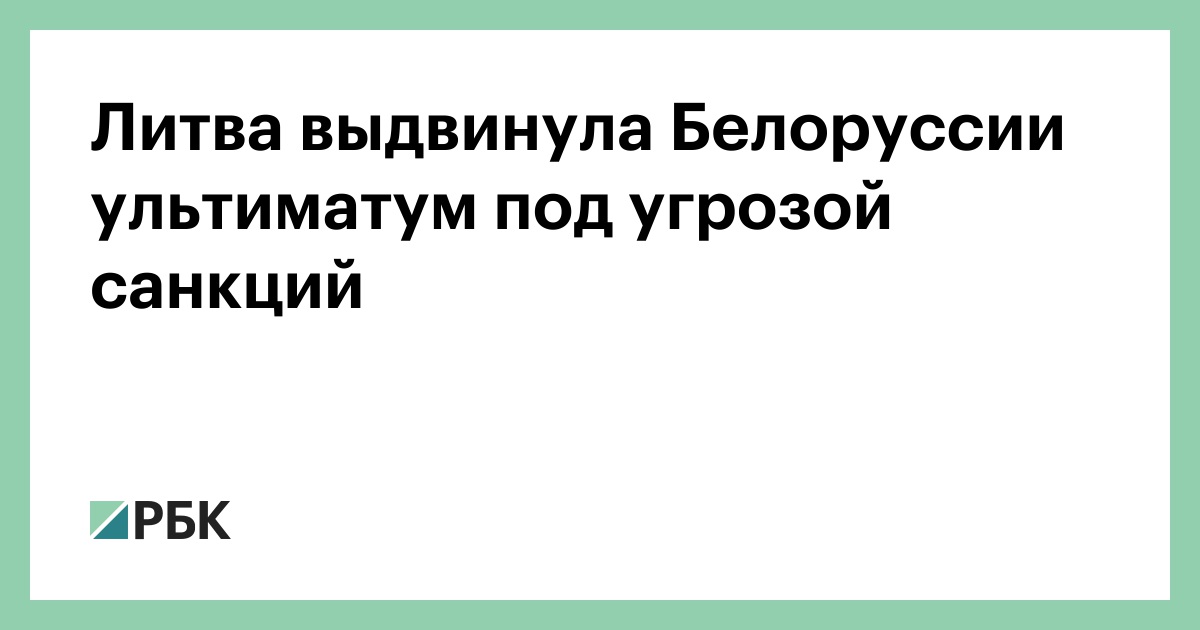