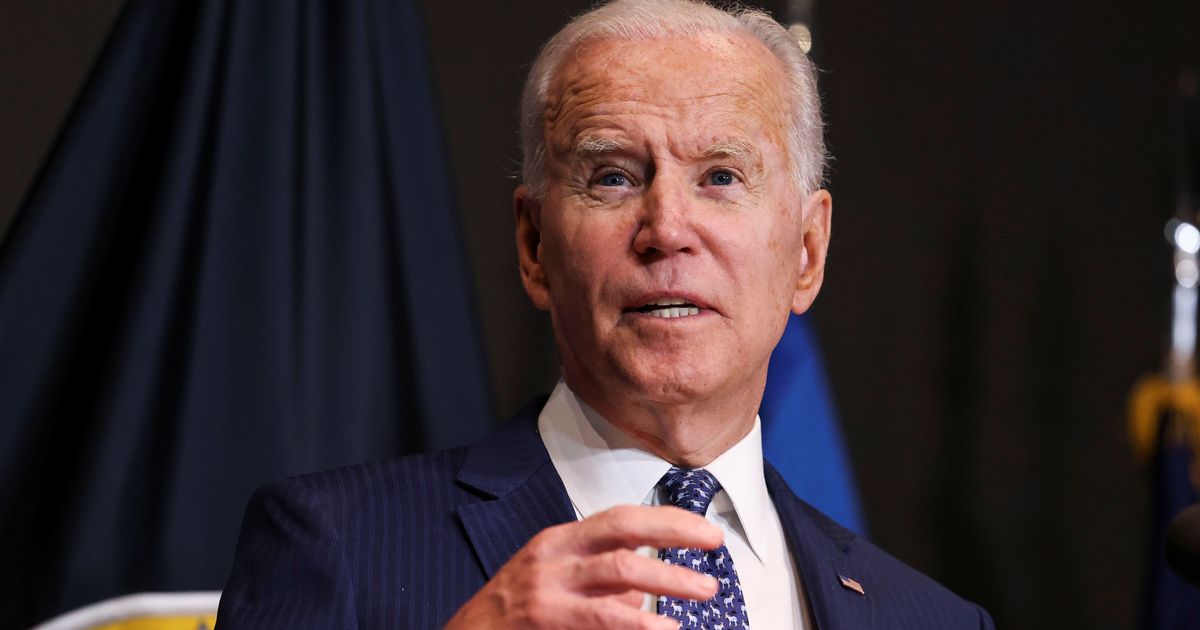 US President Joe Biden on Tuesday criticized Russia for seeking to disrupt the 2022 legislative elections in the United States by spreading “disinformation”.

“Look at what Russia is already doing with the 2022 elections and disinformation. It is an outright violation of our sovereignty,” said Joe Biden during a trip to the office of the directorate of national intelligence near Washington, referring to information he receives on this subject during a daily briefing.

The American president also attacked his Russian counterpart Vladimir Putin. The Russian president “has a real problem. He is the head of an economy that has nuclear weapons and oil wells and nothing else,” he added. “It makes him even more dangerous, in my opinion.”

The US president has also expressed his concern at the escalation of cyber attacks, including through “ransomware”, which consists of breaking into an entity’s networks to encrypt its data, then demanding a ransom, the more often in bitcoins, in exchange for the decryption key.

“If we find ourselves at war, in a real armed war, with another great power, it will be because of a cyberattack,” he said. In the autumn, the so-called “mid-term” elections are due in the United States, during which all the seats in the House of Representatives and one-third of the seats in the Senate are renewed.

The White House has repeatedly called on Russia to act against “ransomware” attacks carried out from its soil.