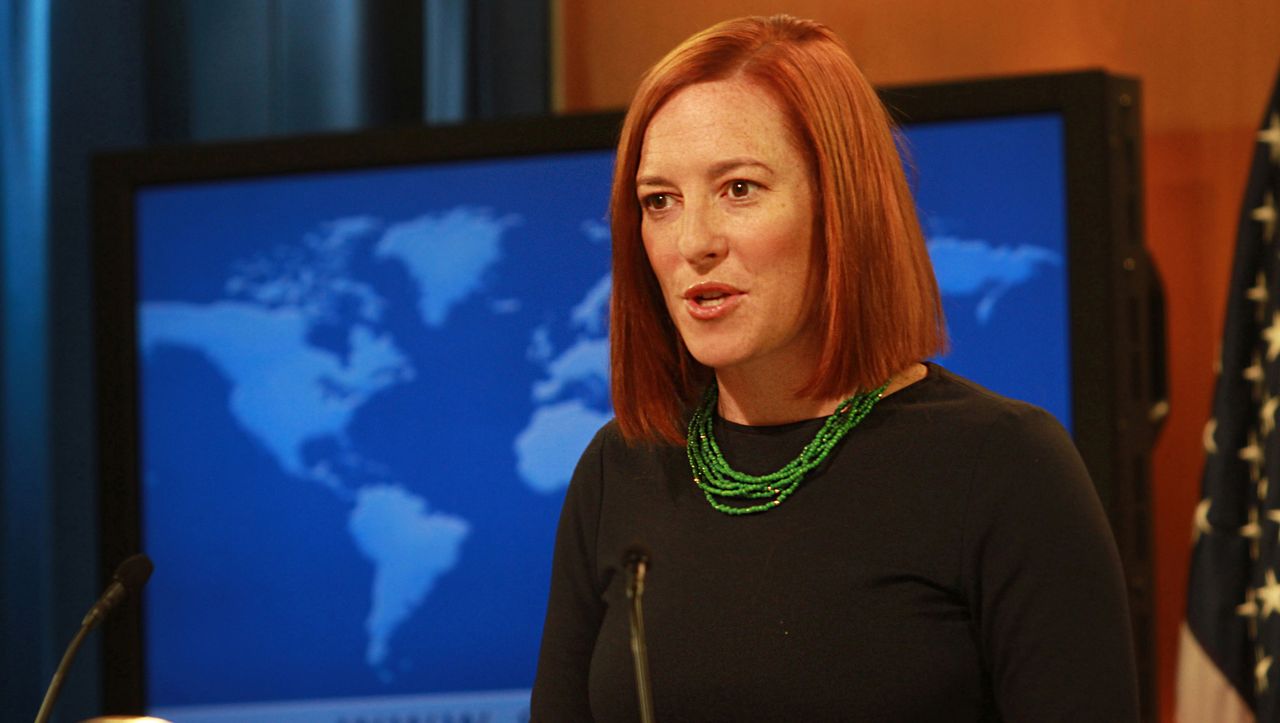 With the arrival of Joe Biden, normality should return to the White House – especially when it comes to communication. The elected US President therefore relies on a team of women experts. “Communicating directly and truthfully with the people of America is one of the most important jobs of a president,” Biden said on Sunday evening (local time). The prominent role of the government spokeswoman goes to Jen Psaki.

Biden knows them well: Psaki was, among other things, communications director of the White House and spokeswoman for the State Department under former President Barack Obama. Since the election, Psaki had led several briefings with journalists for Biden. She appeared clear and professional. Your deputy in the White House is to be Karine Jean-Pierre, who last worked for the elected Vice President Kamala Harris, as Biden explained.

“I’m proud to announce today the first high-ranking women-only communications team in the White House,” said Biden. The “qualified and experienced” candidates bring different approaches and a common will to bring the country forward, said Biden. Harris said, “These communications professionals represent our promise to create a White House that reflects the best of our country.”

Biden was declared the winner by US media after the November 3rd election. He is due to be sworn in as the new president on January 20, with Harris as the first female vice president. Biden has already filled several positions in the White House and nominated several cabinet members. Further personal details are expected to be announced on Monday, including chairing the National Economic Council. According to a report in the New York Times, this post will go to Brian Deese, who was an advisor to the White House during Obama’s tenure.

The incumbent President Donald Trump had repeatedly exchanged his communications team: Sean Spicer was initially the spokesman for the White House, followed by Sarah Sanders, Stephanie Grisham and, most recently, Kayleigh McEnany. The post of communications director has also been filled repeatedly, particularly curious was Anthony Scaramucci’s eleven-day interlude (read an interview with him about Trump here).

Trump, meanwhile, continues to refuse to recognize Biden’s victory. He has been talking about “massive electoral fraud” for weeks, but has not presented any reliable evidence. US courts have already thrown down numerous lawsuits aimed at challenging the election results and his Republican allies.

After several weeks of refusal, however, Trump’s government finally initiated the legally required orderly handover. This Monday, for the first time, Biden and Harris were to receive the strictly confidential briefing from the secret services, which normally only goes to the White House. In addition, the head of the Corona working group of the White House, Deborah Birx, said in a TV interview that she hopes to speak to Biden on Monday as well.