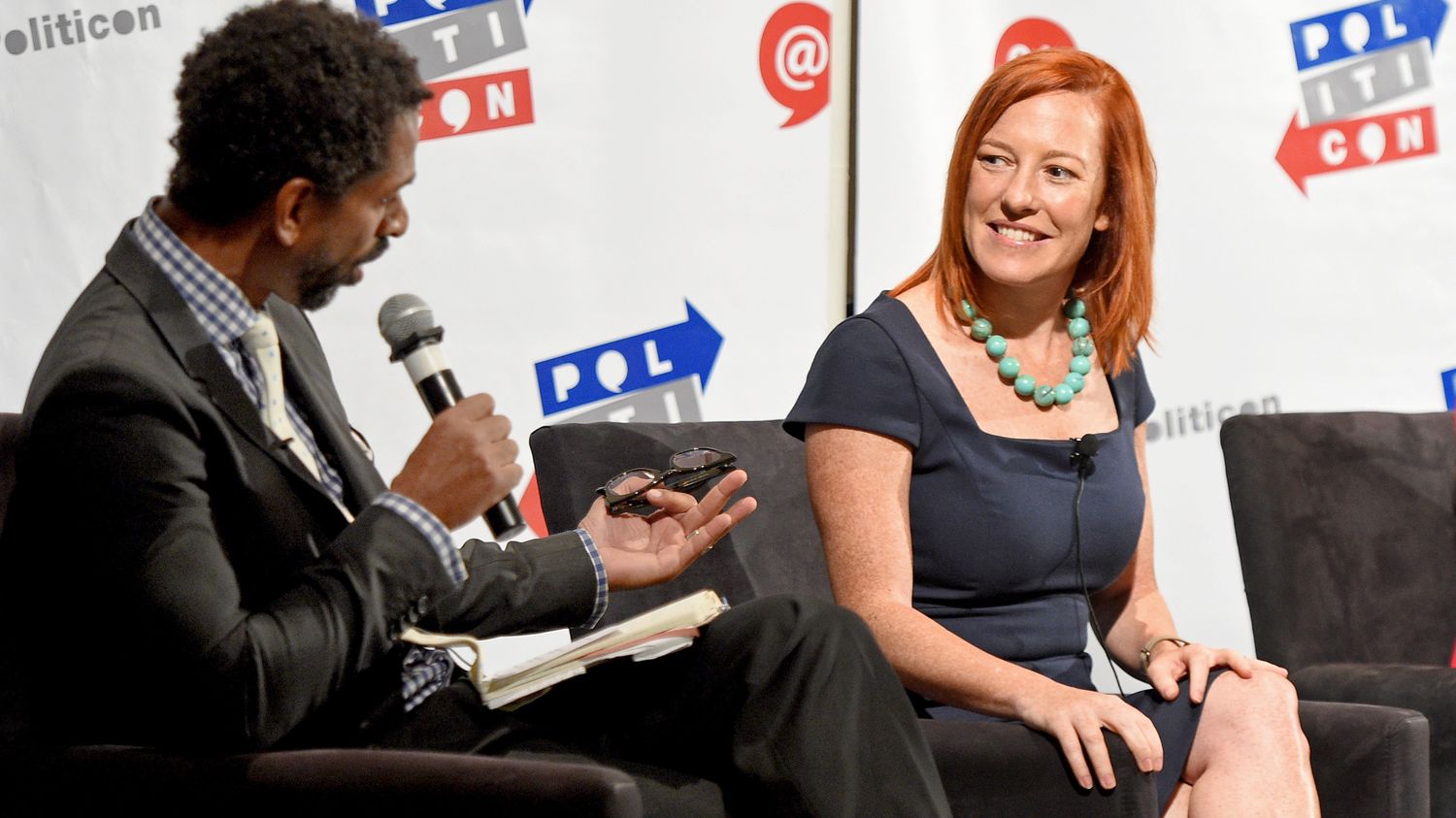 A first in the history of the country. The President-elect of the United States, Joe Biden, announced, Sunday, November 29, the composition of his communications team at the White House, which will be exclusively female. Among those nominated is Jen Psaki, who will hold the high profile White House press secretary post. Jen Psaki, 41, has held several senior positions, including that of White House communications director under the Obama-Biden administration.

The interested party quickly reacted on Twitter: “Honored to work again for @JoeBiden, a man I worked for during the Obama-Biden administration when he helped lead the economic recovery, is rebuilding our relationship with our partners (which is proving to be a good practice ) and brought empathy and humanity to almost every meeting I have attended. “

Honored to work again for @JoeBiden, a man I worked on behalf of during the Obama-Biden Admin as he helped lead economic recovery, rebuilt our relationships with partners (turns out good practice) and injected empathy and humanity into nearly every meeting I sat in.

In addition to Jen Psaki, six other women were named. Among them, Kate Bedingfield, deputy campaign director of Joe Biden, who will become director of communications for the White House. She, too, previously served as Joe Biden’s communications director, while he was vice president.

These appointments do not require Senate confirmation, unlike most cabinet positions. Other appointments should be made during the week. According to New York Times (link in English), they will include that of Cecilia Rouse at the head of the President’s Circle of Economic Advisers, the first black woman to hold this position. Neera Tanden would take over as head of the Bureau of Management and Budget, the first American Indian in this position.