The Democratic candidate for the November presidential election, former vice president Joe Biden, delivered his own speech on July 4 in a short video broadcast this Saturday on social networks, in which he recognized that the history of the United States “is not a fairy tale,” but a tug-of-war between two parties that have marked the character of the country: the idea of ​​equality against racism. “Our country was founded on an idea: ‘We hold these truths to be self-evident, that all men are created equal.’ We have never lived up to it. the same [presidente Thomas] Jefferson did not: he had slaves, women were excluded. But once it was proposed, the idea could not be constrained, “he says in the recording.

In it, Biden remembers from the murder of Martin Luther King until recent death of African American George Lloyd, which triggered a great wave of demonstrations that started as a protest against police brutality against blacks and became a global movement against racism. The protests have also led to the revision of cultural works and national symbols – statues or monuments – that honor the colonial or slave past of the United States. Faced with this, Trump has reacted by agitating the nationalist discourse and attacking what he describes as “angry mobs” and “extreme left”, as he showed in his Friday speech at Mount Rushmore.

Our nation was founded on a simple idea: We’re all created equal. We’ve never lived up to it — but we’ve never stopped trying. This Independence Day, let’s not just celebrate those words, let’s commit to finally fulfill them. Happy #FourthOfJuly! pic.twitter.com/1WrATlx8Xl

His Democratic rival is distancing himself from this strategy. In this Saturday’s speech, admit the demons of the past and appeal to unity to overcome them. “We have an opportunity to root out the roots of systemic racism in this country. We have the opportunity to live up to the words that founded this nation, ”says Biden, not to mention the Republican President.

However, in an opinion article also published this Saturday in NBC NewsHe does go on to direct attack on Trump, whom he even accuses of trying to “dismantle democracy.” “He has made it clear time and time again that he will not hesitate to tear down our most precious democratic structures for an ounce of personal gain,” Biden adds, and vows to “reverse the damage done” to the institutions. The former vice president of the Government of Barack Obama assures, among other promises, that he will change the restrictive policies against the asylum of the current president, eliminate barriers against voting raised in recent years and guarantee the independence of justice, which has been questioned to root of the investigations into the so-called Russian plot.

Subscribe here to newsletter weekly on the elections in the United States. 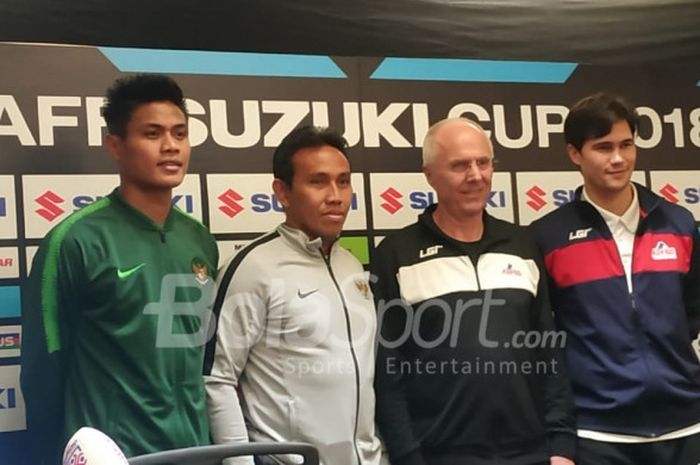 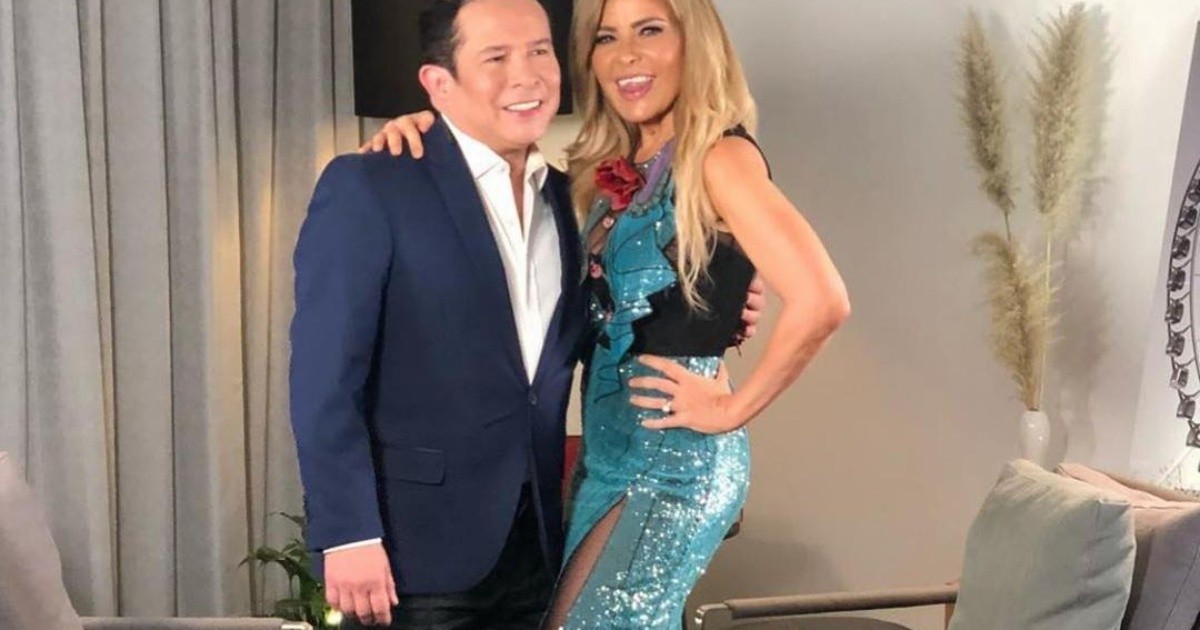 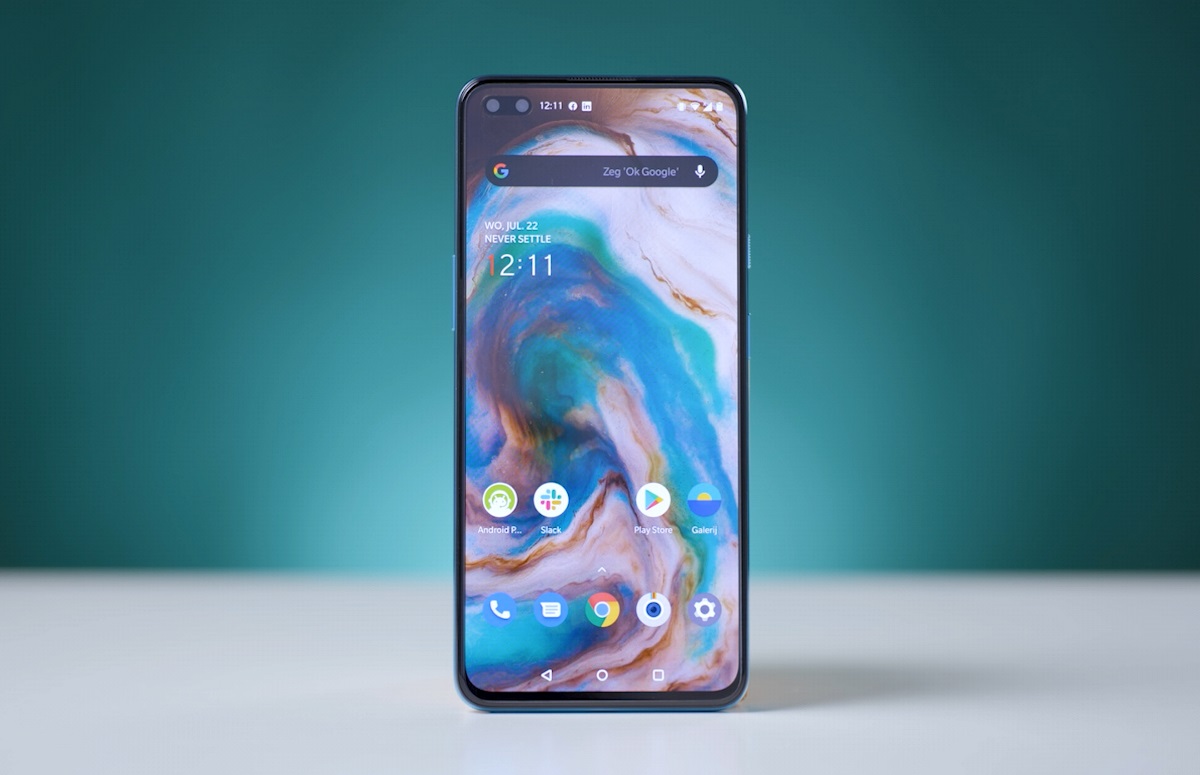 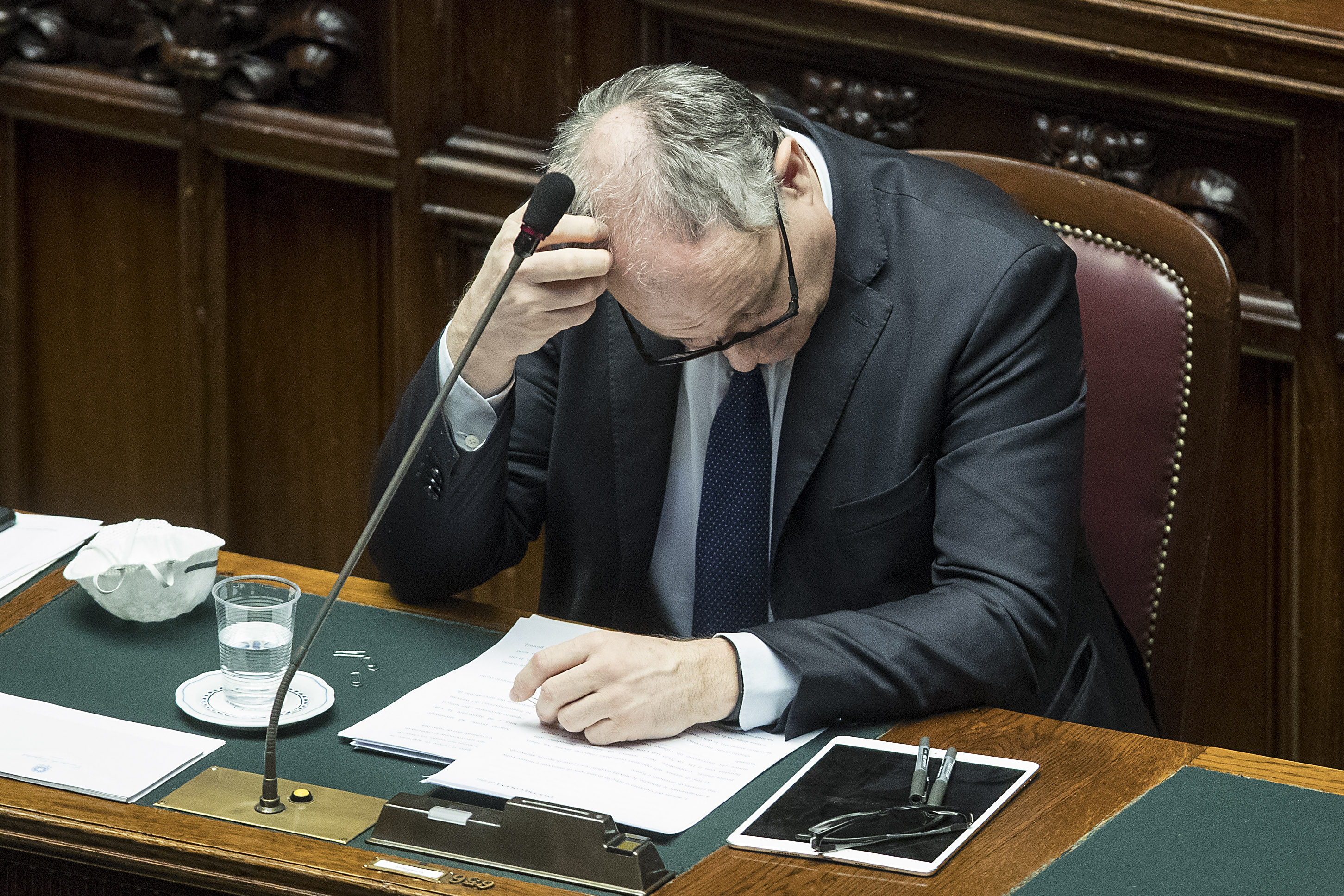