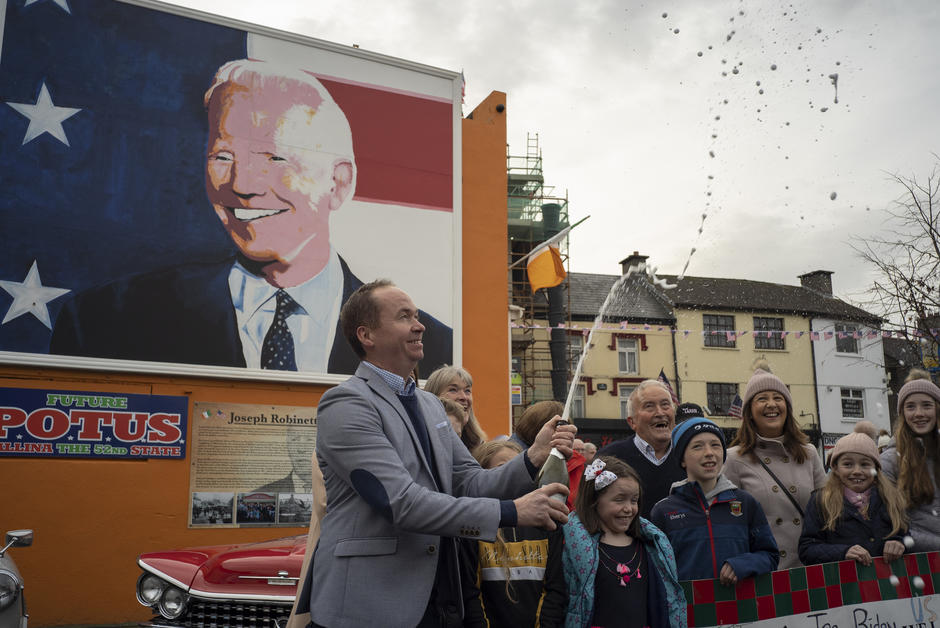 On the sidelines of G7, organized from June 11 to 13 in Cornwall, the US President is expected to discuss with Boris Johnson the situation in the province, where violence has erupted since Brexit. The British and Irish newspapers place a certain hope in this expected intervention of the president, Irish of origin and attached to the island of his ancestors.

The European Union and the United Kingdom were already struggling to understand each other before the referendum on Brexit in 2016. Five years, a divorce pronounced in early 2020 and hundreds of hours of negotiations later, nothing has changed, sighs the Financial Times. This is evidenced by the heated debates of recent weeks around the thorny North Irish issue. Still and always. “The tensions over the post-Brexit protocol for Northern Ireland represent a microcosm of everything Britain struggles to accept about the EU – and what the EU fails to admit about Great Britain ”, synthesizes the economic newspaper.

The two parties agree at least on one point: the mechanism supposed to guarantee peace in the region is not working. As recalled by Financial Times, London and Brussels agreed, in their divorce agreement signed in 2019, to maintain Northern Ireland’s alignment with certain European standards. The objective is to avoid the establishment of a land border between Northern Ireland, an integral part of the United Kingdom, and the Republic of Ireland, a member of the EU. Such a demarcation risked, according to the negotiators, to lead to an explosion of violence in the nationalist community, in favor of a reunification of the island.

“A customs border was therefore established between Great Britain and the province, which caused friction in trade and