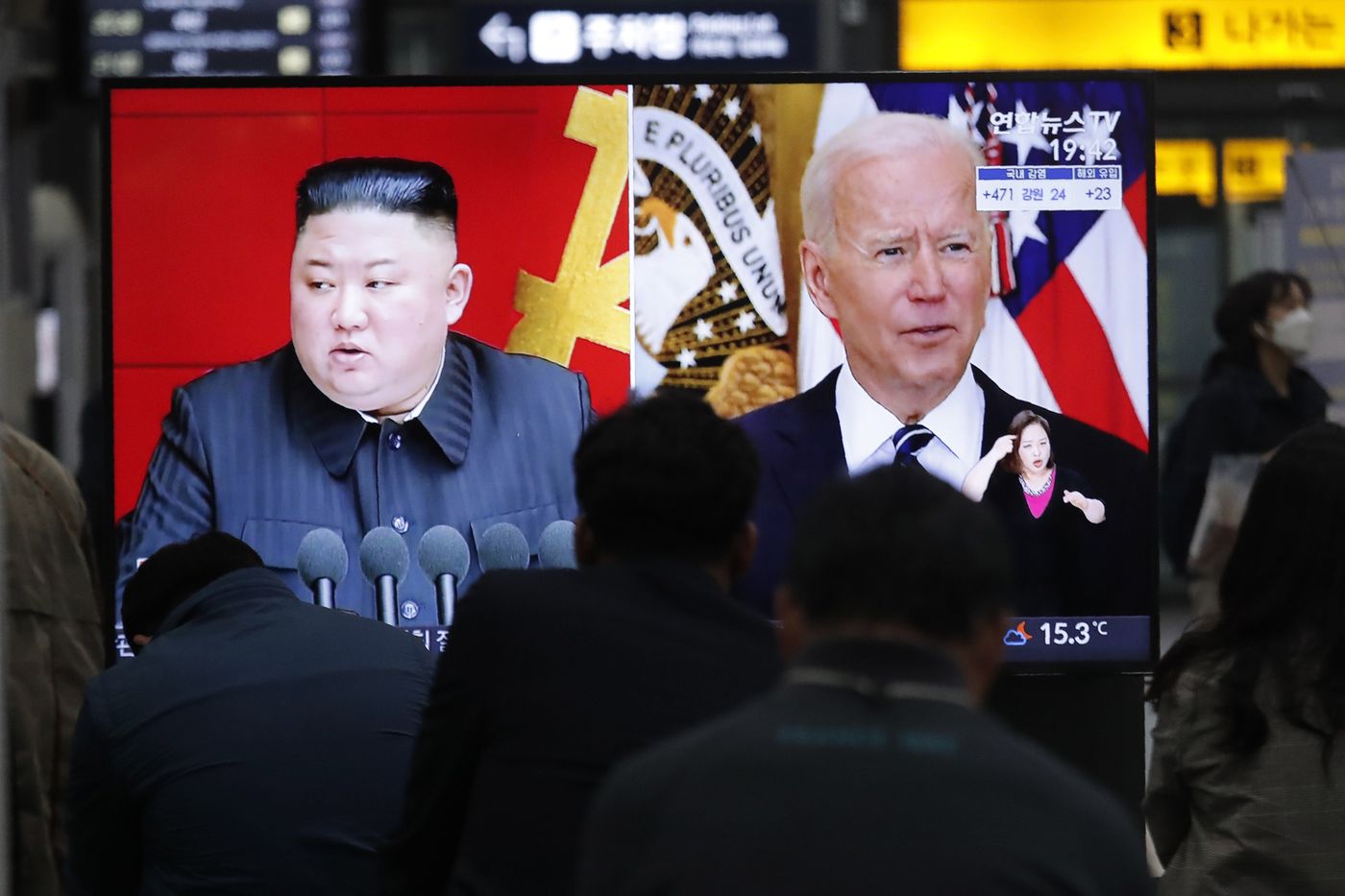 On the North Korean file, Joe Biden follows in the footsteps of his predecessor Donald Trump. His administration decided on Wednesday (September 1) to extend the ban on all American citizens from visiting the Democratic Republic of Korea (DPRK) by one year.

This ban was applied in 2017 under the administration of Donald Trump by former Secretary of State Rex Tillerson the day after the death of young student Otto Warmbier on his return in a coma from a tourist trip to North Korea.

« State Department believes there are still serious risks for US citizens to be arrested and detained in North Korea », Specifies a diplomatic note published Thursday, September 2. This country will therefore remain closed to any American citizen wishing to go there until August 31, 2022.

Since the death of Otto Warmbier, this ban has been renewed every year. In 2016, he was part of a group of American students on a sightseeing tour. On the day of his return to the United States, the student was arrested at the airport, charged with espionage, and sentenced to 15 years in prison. He died in June 2017 a few days after being repatriated in a coma to the United States.

« North Korea travel ban extension shows Democrat Joe Biden’s diplomacy won’t vary much from Donald Trump’s », Analyzes Juliette Morillot, coreanologist. “ Dialogue has broken down since the failure of the summit in Hanoi in February 2019 between Donald Trump and North Korean leader Kim Jong-un and there is no indication that it will resume anytime soon », She assures. Especially since Pyongyang seems to have relaunched activities on its Yongbyon nuclear complex.

On the American side we continue to assert that it is “ urgent resumption of dialogue and diplomacy in order to achieve the complete denuclearization of the Korean Peninsula “. Secretary of State Antony Blinken also reacted last week to the International Atomic Energy Agency (IAEA) publication revealing Yongbyon’s reboot by saying he was ready to meet his northern counterparts. -koreans “ anywhere anytime “. A proposal remained unanswered from Pyongyang, which is in no hurry to relaunch any dialogue.

« In light of the failed negotiations with Donald Trump, explains Jean H. Lee, director of the Korean center in Seoul, North Korea understood that it needed an even bigger nuclear arsenal in order to strengthen its position For future negotiations. What it has not failed to do in the field of ballistic missiles and its submarine launchers.

« Pyongyang has made huge strides in the miniaturization and precision of its missiles “Assured Antoine Bondaz, a specialist in North Korea at the Foundation for Strategic Research (FRS), a few months ago.

Still, the North Korean priorities at the moment relate more to health and food security. Isolated from the world since the closure of its borders with China in January 2020 due to the coronavirus, the country has seen its supplies completely cut off.

To this were added natural disasters (drought and floods) which destroyed a good part of the crops in the east and north of the country, raising fears of a new food shortage next winter. If for Kim Jong-un, the United States remains “the biggest enemy”, guaranteeing the food and health security of its 23 million fellow citizens remains his highest priority.