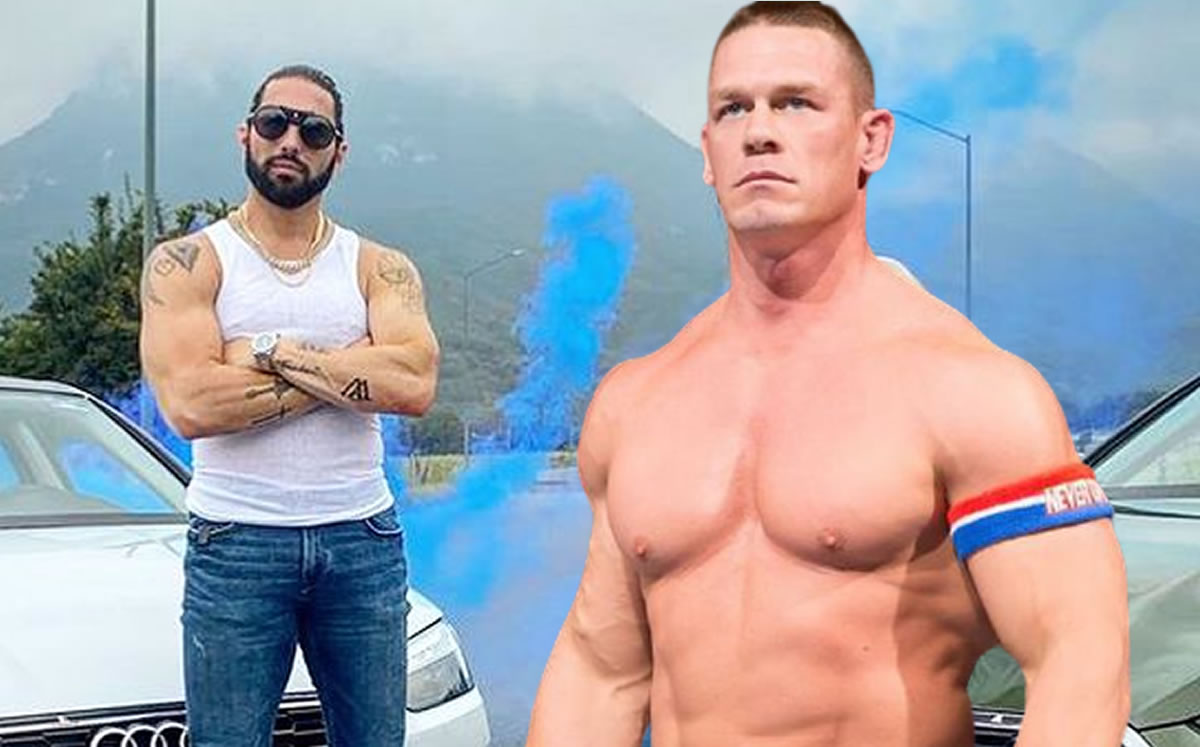 John Cena, legend of the WWE, launched a curious challenge to Poncho De Nigris and his nephew, Aldo Támez, in the middle of the promotion of the film ‘Fast and Furious 9’, in which he will have one of the most important roles when playing Jakob Toretto.

In the Universal Pictures Mexico networks, the gladiator appeared in a video to ask Poncho and Aldo to present their best cars, this after announcing his participation in the film, where will play Dominic Toretto’s brother, one of the pillars in the saga.

“Hello, Aldo and Poncho De Nigris, this is John Cena. By now, you probably already know that this summer I will be playing Jakob Toretto, the brother and rival of Dominic Toretto (Vin Diesel) in Fast and furious 9“Cena is heard saying.

“Mexicans have told me a lot about you, friends, they say they love adrenaline and speed not only on the soccer field, but also on the streets. I want to challenge both of you to see who has the best car. Show me what you have, “he added.

What did Poncho de Nigris reply?

The conductor and singer it did not take long to respond to the fighter American with a video on TikTok where he showed a couple of cars, with a special affection for a Mini Cooper.

“How are you John? How long we haven’t seen each other, man … I’m ready and prepared, “De Nigris commented as he showed the Corvette, before moving where his favorite was.