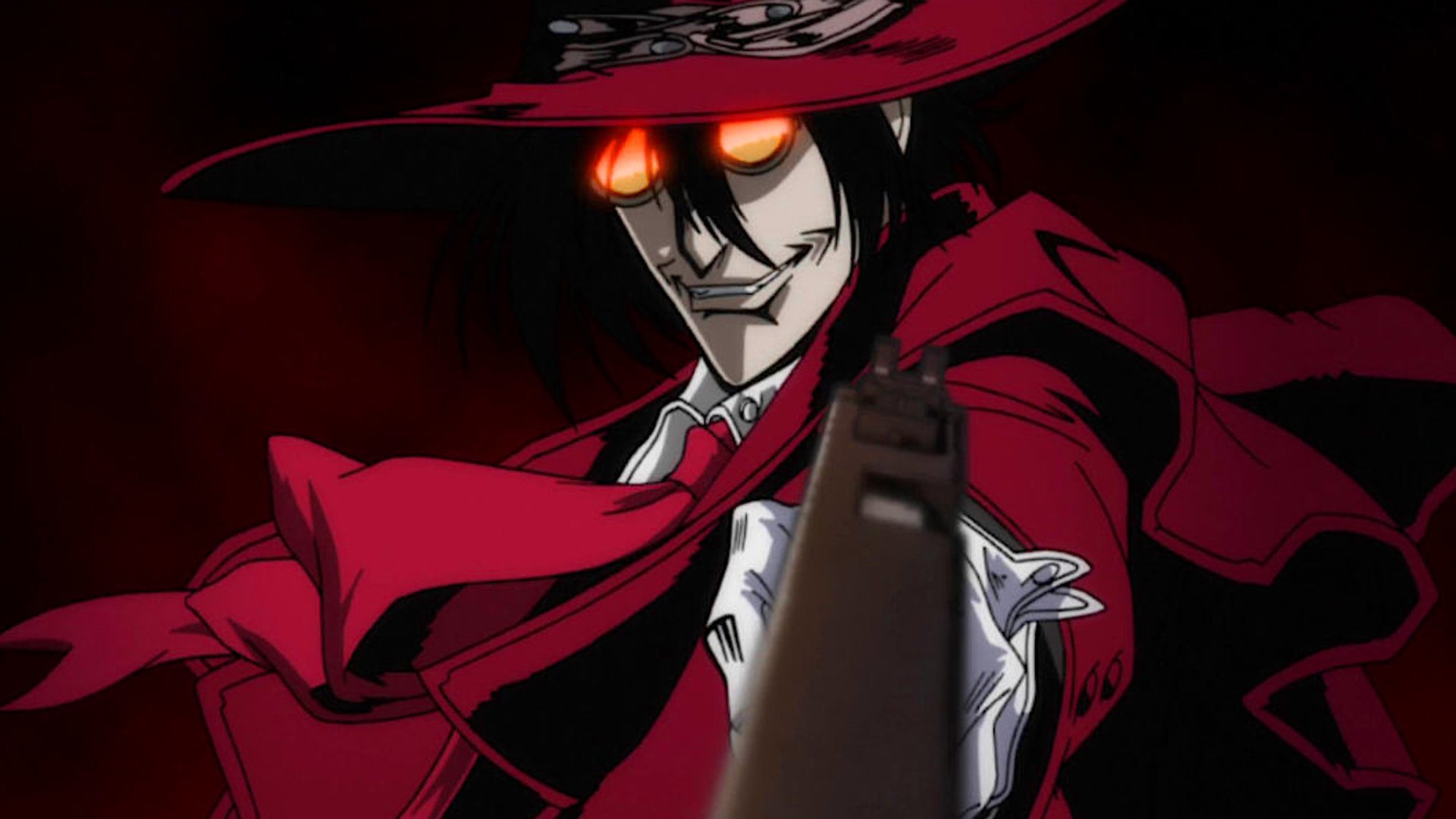 Derek Kolstad, screenwriter on the successful “John Wick” series, is working with Amazon on a live-action film adaptation of the manga “Hellsing”.

In the mid-1990s to the mid-2000s, when the anime and manga fever spilled over Germany, one anime stood out in particular: “Hellsing”. The anime based on Kouta Hirano’s manga about the vampire Alucard and his fight against his kind and the Vatican won many fans. Last but not least, the cool depiction of the vampire Alucard, who put an end to evil with his Hellsing armament, contributed to the success.

You can stream the anime “Hellsing Ultimate” via Amazon

How Deadline reports, the manga is now also being made into a live-action film. And by none other than Derek Kolstad, Screenwriter of the “John Wick“Action series. The 47-year-old is working with producer Mike Callaghan and Amazon Studios and is looking forward to the new script assignment:

“Ever since my brother showed me the ‘Hellsing’ manga and anime a few years ago, I’ve been obsessed with making it into a film. And when Mike Callaghan and his team managed to secure the rights and put us together with Brian Kavanaugh-Jones and Amazon, I mean, damn it, that’s a dream. “

And producer Callaghan is also sure that Amazon Studios has a very hot potato up its sleeve with the “Hellsing” film adaptation. After all, Alucard is in no way inferior to its MCU counterpart Blade. But while the “Blade“-Reboot at Marvel is threatening to turn into a youth-free party, Amazon Studios could only let the red gush with” Hellsing “- just like in the original:

“I’ve always loved the vampire genre. Especially when the creators manage to make their own version. When Derek introduced me to Alucard and the Hellsing organization, I knew we had something very special. Kouta Hirano’s Gonzo reinterpretation of the Dracula / Van Helsing mythology is an exciting and lively mix of action and horror like we’ve never seen before. “

You must have seen these ten animes; even if you are not otherwise a fan of the Japanese works:

See Also:  Ferdinando Valencia: medical negligence, the actor's complaint more than a year after the death of his newborn son Dante | FAME

“Hellsing” is not the only exciting project for Derek Kolstad

Things couldn’t go any better for Kolstad at the moment. With the second film based on one of his scripts, “John Wick”, he made the breakthrough. Previously, “The Package – Killers Game” With Dolph Lundgren and starring Steve Austin. Since then, things have been going well for Kolstad. The “John Wick” series should end in the foreseeable future, but the other projects “Dungeons & Dragons“,” Acolyte “and the video game adaptations” Hitman “as a TV series and” Just Cause “.

Am 1. April 2021 Kolstad’s next film is expected to start “Nobody“In German cinemas.

You should be able to recognize these 23 animes without any problems. Of course, this only applies if you are a real anime fan:

did you like this article? Discuss the latest theatrical releases, your favorite series and films that you are eagerly waiting for with us
Instagram and
Facebook.