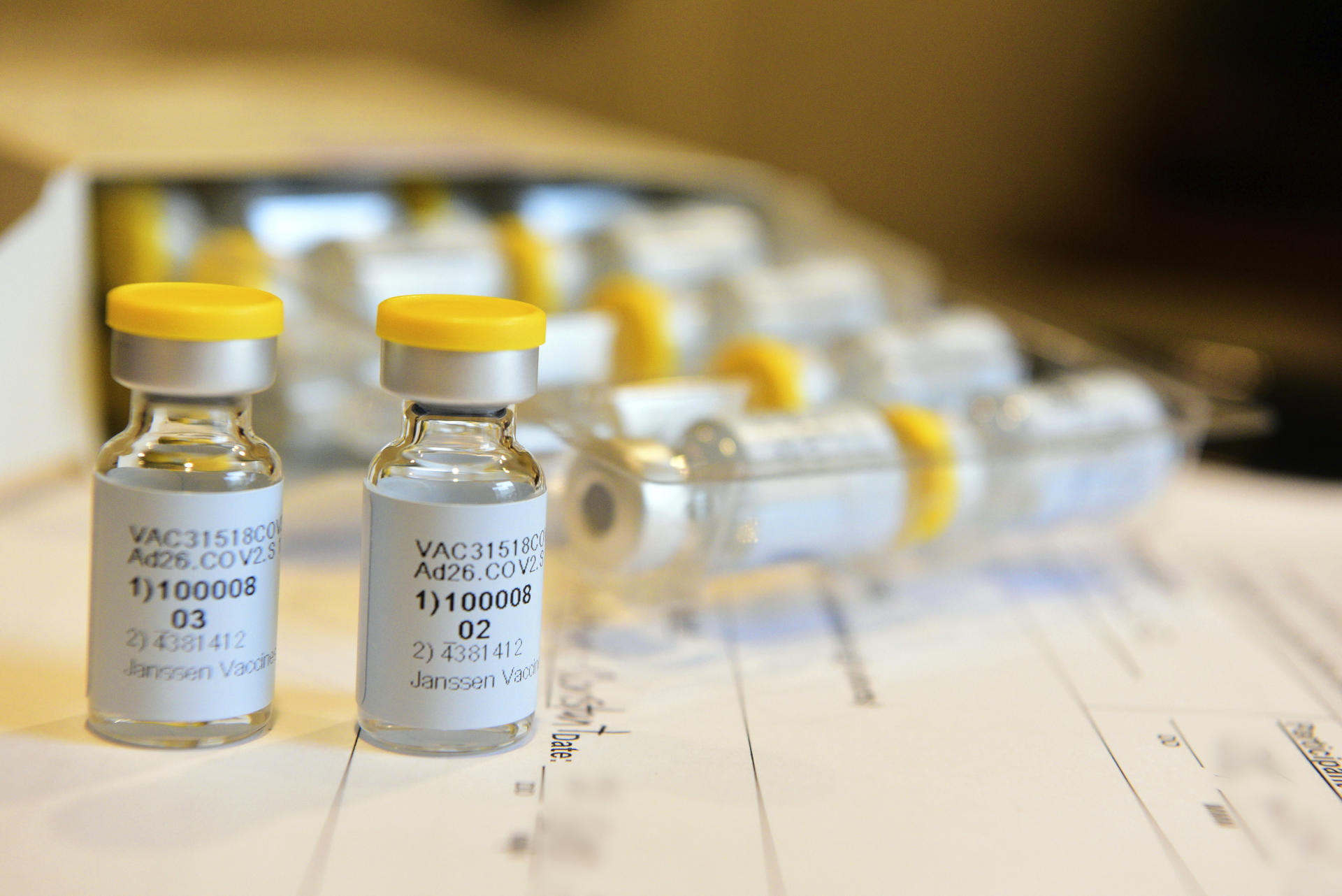 The American Johnson & Johnson (J&J) announced, Friday, January 29, to have developed a vaccine with an overall effectiveness of 66%. Its protection against severe forms of the new coronavirus is 86% and 100% for deaths and hospitalizations.

Notably, this single-dose injection would also be effective (57%) against the variant discovered in South Africa. At this stage, J&J indicates to have noted “no significant side effects”, apart from “a little pain at the injection site” and “fatigue for a few”.

The viral vector vaccine is from the same family as that developed by the British AstraZeneca and the Russian Sputnik V. Its design consisted of “inserting a fragment of the SARS-CoV-2 RNA into an inactivated adenovirus, then injecting together in order to let human cells produce the antigen that will trigger the anti-Covid-19 immune response ”, explains the newspaper The world.

This announcement was made public at the end of the third phase of testing which would confirm “a simple and practical solution for the greatest number, capable of having a maximum impact to put an end to the Covid 19 pandemic” . It was done during a press conference call, which brought together two executives of the group, the head of the National Institutes of Health (NIH) Francis Collins as well as the adviser to the American president, Anthony Fauci.

J&J plans to file an emergency clearance request with the Food and Drug Administration within a week. “A deposit with the European Medicines Agency is also imminent,” said Le Monde, reporting that the group has made a commitment to provide “100 million doses to the US government by June”. A pre-purchased in Europe provides for the acquisition of 200 million doses. Morocco was in talks with J&J but no order confirmation has been formalized by the Moroccan government.