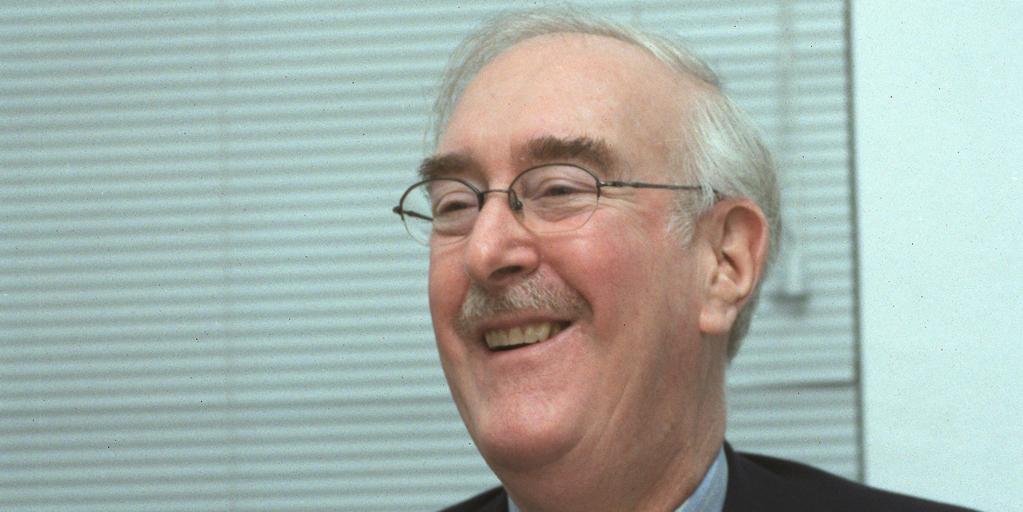 Jonathan Brown is a before and after for many reasons, but perhaps the main one is because he is part of the greatest chain of knowledge about the History of Golden Age painting that links the tradition of the late nineteenth century with the present through through scholars such as Diego Angulo, Enrique Lafuente Ferrari, Julián Gállego and himself.

His main weight was to remove Spanish painting from an endogenous context and study it and place it in an international context. He did this by influencing the international connections of painters. The international framework was essential for him to study Velázquez or Ribera. But he also did it indirectly, through his studies

on private collecting, especially courtly. He was very pioneering in Spain. With him, the theme of the royal collections in themselves became a matter of course in studies on Spanish painting. Studying collecting, which was cosmopolitan and fed mostly by foreign works, helped us understand to what extent the work of many of the main local artists was favored by knowledge of that international context. In this sense, he has been a key figure for studies of Spanish painting of the Golden Age.

In the case of Velázquez, there was already a very important tradition of study from the stylistic point of view. It is a tradition whose foundation stone is Berruguete’s 1898 book, which in turn has another fundamental point of reference, López Rey’s catalog raisonné from 1963, which is also based on a profound reflection on Velázquez’s painting. The next step has been, through the possibilities offered by the means of technical study, to outline, clarify and rectify in many cases those stylistic studies that until then had been carried out exclusively through a visual examination. These instruments allowed us to go deeper and take a complementary step. The studies carried out by Jonathan Brown with Carmen Garrido represent that complementary step to that tradition of stylistic study that has been fundamental when it comes to understanding Velázquez since Berruguete.

‘A palace for a king: the Buen Retiro and the court of Philip IV’ is an exemplary book. This exemplarity has to do with the confluence of two specialists in different subjects, but intimately united, such as a historian and an art historian. It is a book that shows to what extent the History of Art is one of the branches of History and it is useless to try to understand the artistic fact without taking into account its historical context. And it also shows the opposite: to what extent, in order to understand the history of an era, it is not only important, but also essential, to understand the visual languages ​​and the relationship of that era with artistic production. It is a work that leaves no doubt in both directions. From this work it is impossible, when studying the reign of Felipe IV, to ignore everything that has to do with his sumptuary work and his artistic interests. And that book was a very important step to understand Velázquez and also the artistic production generated by the Court, both in Madrid and in its branches outside of Spain, without a deep understanding of the historical reality and the political reality.

Jonathan Brown was an academic working in the United States. He had an important pedagogical vocation. He was very sensitive to what was disturbing his students and his disciples at any given moment, and at a given moment I think it became very evident to him that there was a very important part of the artistic production of the Modern Age, which was all that was had produced in Ibero-America, which had to be attended to. In his case, moreover, stimulated by a matter of proximity. Being a specialist in Spanish art and working in a city like New York, the concern to incorporate Ibero-American art into Western art studies could be quite natural.

Forbidden Corona demos: cat and mouse game with the police