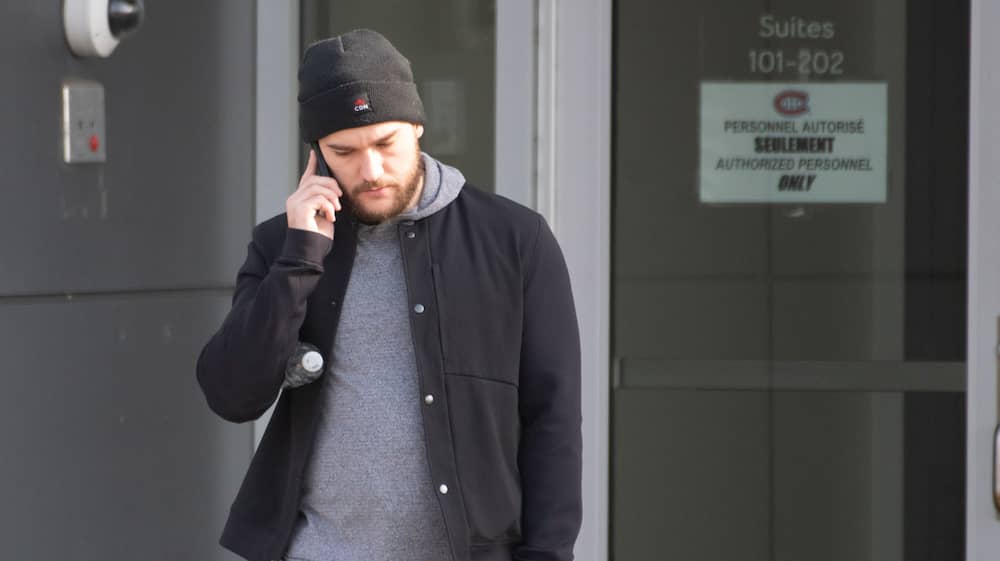 Canadian forward Jonathan Drouin suffered a right wrist injury and will be out indefinitely, confirmed the Montreal organization.

Drouin hasn’t played since Jan. 20 against the Vegas Golden Knights, having 20 points in 32 outings this season. He has previously struggled with his other wrist, having undergone surgery for an injury sustained in November 2019.

The Habs also indicated that the passage to the infirmary of Quebecer Mathieu Perreault will extend from three to four weeks. As for him, defender Joel Edmundson, who suffered a back injury, “is slowly progressing and continues his therapeutic work”, we read on the Twitter account of the Canadian.

Less than 24 hours after losing to the Anaheim Ducks, the Canadiens players were back in training on Friday, without being able to count on goaltenders Samuel Montembeault and Michael McNiven.

Defender David Savard was not among the numbers either, as he was entitled to treatment. His colleague Kale Clague, left out in the last game, replaced him on the first pair of Habs backs with Ben Chiarot.

The attacking lines remained intact. Paul Byron and Brendan Gallagher, whose return to play would be imminent, were still wearing no-contact jerseys on Friday. Their participation in the duels against the Edmonton Oilers on Saturday and against the Columbus Blue Jackets on Sunday is still uncertain.

«[Leur retour au jeu] is monumental,” defender Brett Kulak said after practice. They are an integral part of the team. We look forward to the return of Byron, who adds speed on the ice and leadership in the locker room.”

Winger Rem Pitlick, claimed on waivers a few weeks ago, also sees Byron, acquired in the same way by CH more than six years ago, as a source of inspiration.

“I would like to have a course similar to his,” he said. I want to continue my career in the NHL and contribute to the success of the team. I dream of being like Paul and I work with that goal in mind.”

Christian Dvorak, hit by a blow to the head of defenseman Jared Spurgeon during the 8-2 thaw suffered by the Canadiens against the Minnesota Wild on Monday, has still not trained since. He has an upper body injury and won’t be back until the All-Star Game break.

Canadians: update on wounded and sick –

The formation of the CH in training:

Survivor of shipwreck in Florida is Colombian