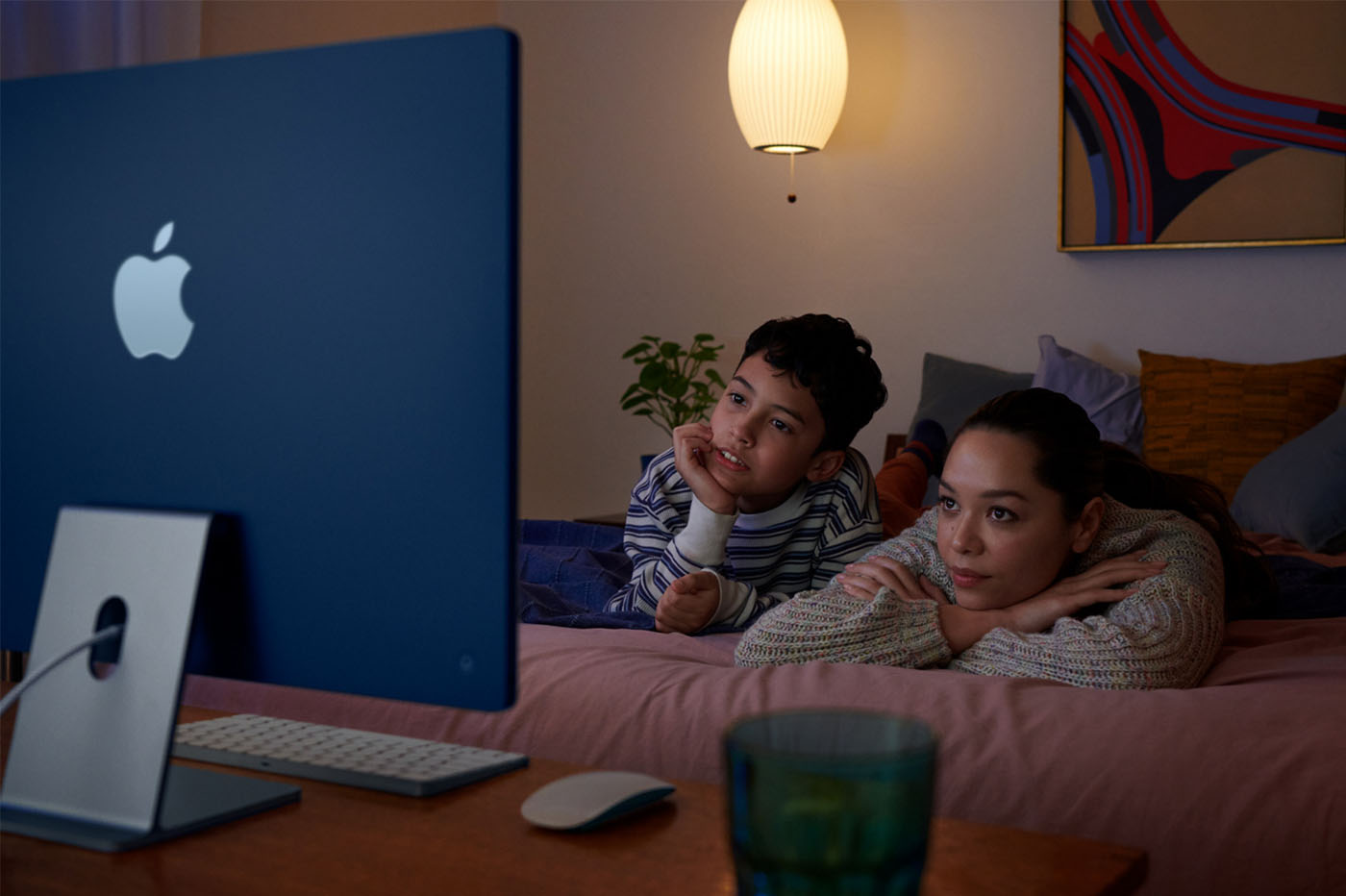 Less than twelve millimeters thick, seven colors to choose from, matching accessories and an all-in-one format: this is the enticing value proposition of the latest computer unveiled by Apple. Available from 1,499 euros in France, the iMac unveiled on April 20 is a true concentrate of technology, even the interior of which is particularly successful. This is indeed what the pictures taken by iFixit, who boned the entire device (see pictures).

The challenge of this machine was however daring: to say goodbye to the convex hull which made the reputation of the range for many years. An appearance that we owe to Jonathan Ive, flagship artist of the Apple brand also at the origin of the guidelines for the iPod, iPhone, MacBook Air and the first iPad Pro of the name. Moreover, according to a recent publication by Wired, the expert would also have worked on the 23.5-inch iMac.

A calendar planned years in advance?

Asked to try to find out more, Apple did not wish to reveal whether the one we publicly call Ions officiated here via LoveFrom. This company is the one he created with Marc Newson in order to develop his own clientele, which includes Airbnb, for example. However, it is common knowledge that the firm did indeed aim to continue to collaborate with Cupertino, which does not therefore explain its silence on this subject.

No, in reality, behind this silence perhaps hides confidential information on the organization of the manufacturer. Indeed, it’s entirely possible that its ex-employee actually started designing the bodywork for the iMac M1 within the past decade. It would not be surprising to learn that Apple is taking the lead of several semesters on its marketing dates, so as to program production operations down to the millimeter.

Other works in the boxes

In addition to multiple shades likely to come for its laptops, Apple could also secretly prepare the arrival of a touch keyboard on its MacBook Pro. This would then more or less resemble a giant Touch Bar, as can be seen in this patent.

The Mac mini, for its part, could get thinner. Finally, note that the Mac Pro has not been updated for longer than the other products in its family now: see you at a next keynote?