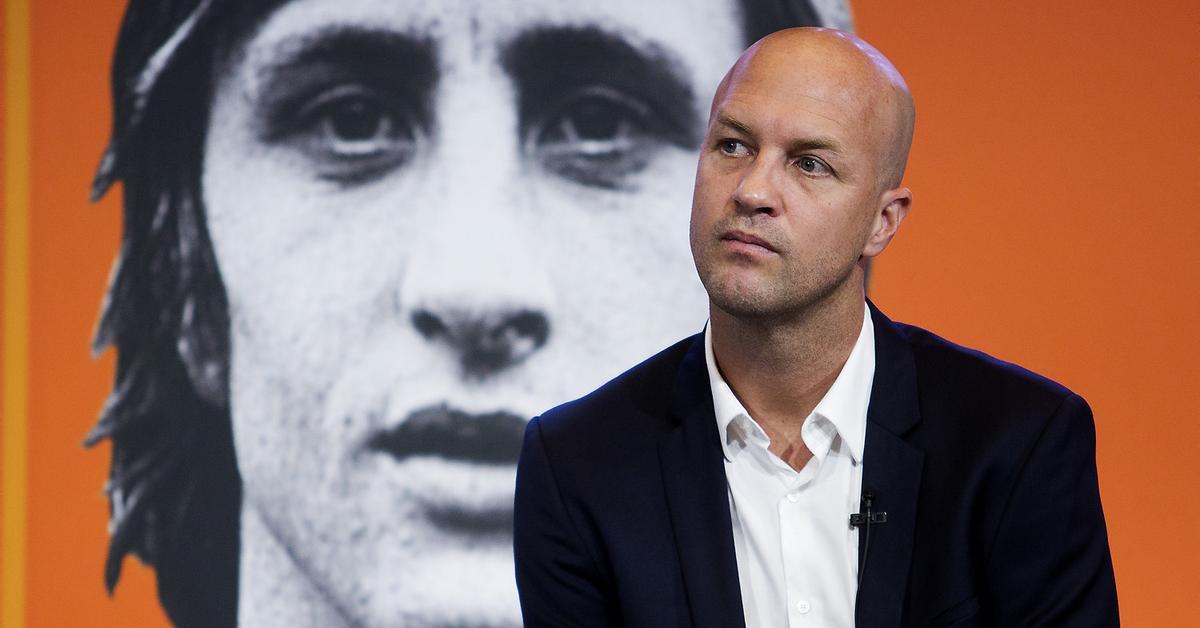 BarcelonaIn an interview with the program The spar of Cadena SER, Jordi Cruyff wanted to get out of the way of the interpretations that had placed him as a candidate to replace Ronald Koeman in case President Joan Laporta opted for a change of direction on the bench. In fact, it was the president himself who fueled these rumors when, on the same day that Jordi’s return home became official and Koeman was ratified, he decided to use the word “wildcard” to define the fit of the latter. signing in the organization chart.