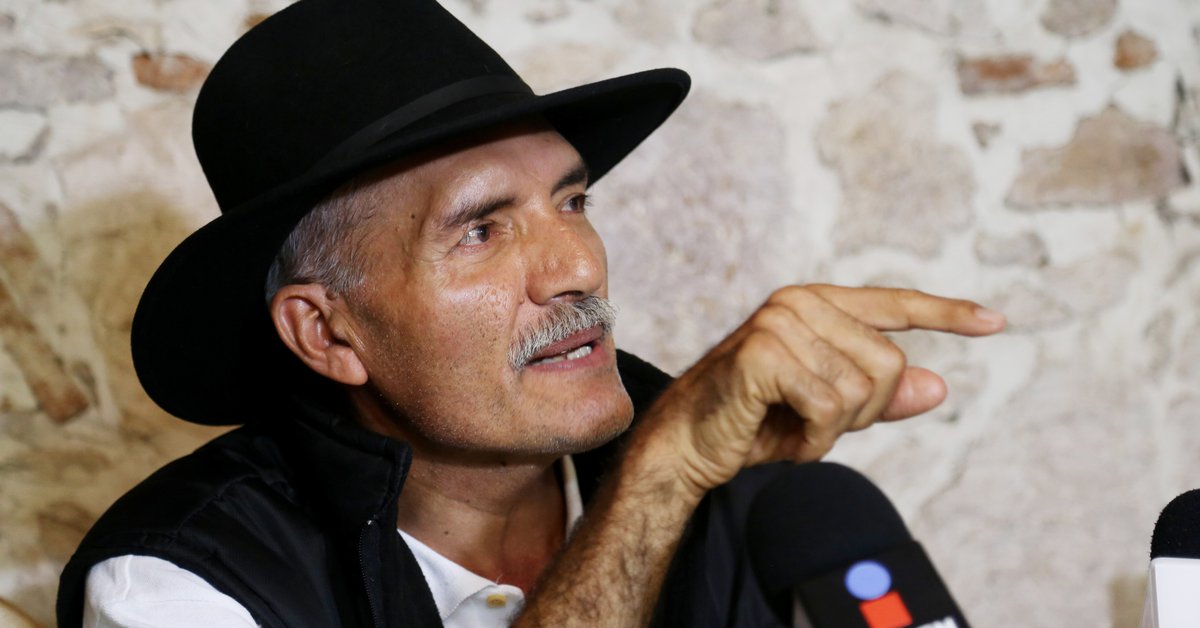 On Wednesday afternoon the death of José Manuel Mireles Valverde, founder of the self-defense groups in the state of Michoacán.

Ramiro López Elizalde, Regulatory Health Director of the ISSSTE published an obituary, from his account Twitter, where he regretted the death.

“We regret with deep regret the passing of @DrJMMireles, Medical Deputy Delegate of the @ISSSTE_mx in #Michoacan. You will be remembered as a great social fighter. Prompt resignation to his family and friends. ”The tweet reads.

The tweet with which the death of the former leader of the Michoacan self-defense groups was confirmed (Photo: Twitter @ RamiroLopezE)

“The members of the Government of Morelia mourn the death of Doctor José Manuel Mireles, a tireless fighter for peace and tranquility in the Tierra Caliente region and inspirer of a transformation in Michoacán. RIP”.

He too Institute of Security and Social Services for State Workers he regretted the departure of whoever was a doctor by profession.

“The #FamilyISSST deeply regrets the sensitive death of Dr. José Manuel Mireles Valverde, we send our condolences to his family and loved ones. Rest in peace.”

Soon after, the official Twitter account of Jose Mireles reported that there was lost the fight against COVID-19, in addition to emphasizing his work in favor of the country and with love for humanity.

“It is with deep pain that we inform the people of Mexico that Dr. Mireles lost his life in the fight against #COVID19. His great legacy transcends, until the last days he worked in favor of the country and with enormous love for humanity.” 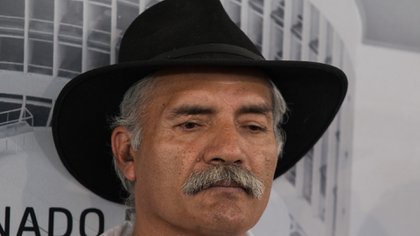 Since November 5, 2020, the former leader of the Michoacan self-defense groups was admitted to the ISSSTE High Specialty Hospital (Photo: Andrea Murcia / Cuartoscuro)

It should be remembered that on November 23, he also subdelegate of medical services of the ISSSTE income to intensive therapy for complications derived from COVID-19. Given this, the version of his possible death began to circulate.

To silence rumors, from your account Facebook the announcement was made about the falsity of those versions, and ensured that doctors were looking for reverse the ravages that the coronavirus had left in some organs.

“We share that Dr. is delicate, but keep on fighting. Doctors seek control previous ailments and reverse the lags left by the covid In some organs, they determined to start a hemodialysis procedure. We thank the medical staff and especially the people of Mexico for their good wishes. ”, Adds the publication. 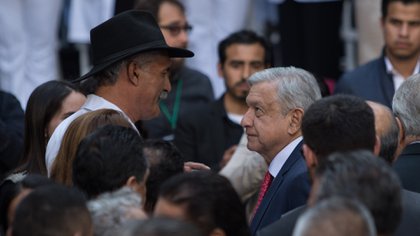 Since November 5, 2020, the former leader of the Michoacan self-defense groups was interned in the High Specialty Hospital of the ISSSTE, located in Atapaneo, Michoacan due to its infection with the SARS-CoV-2 virus.

Mireles Valverde became known on the national stage on February 24, 2013, when he headlined the emergence of self-defense groups in Tepalcatepec, Michoacán.

During 2014, the government asked the self-defense groups join official forces such as Rural Police, or to return to their pre-armed activities. But nevertheless, many refused, as they argued that most of the armed forces were corrupt.

In that same year, during the month of June, Mireles was captured and accused of carrying exclusive army weapons and drugs. He was in jail for three years. In 2017, he was released on parole after posting a bond of 30,000 pesos, and in 2018 he was acquitted of all charges.

After leaving the self-defense groups, José Mireles ventured into politics and joined the project of Andrés Manuel López Obrador, the 4T, from the field he knew: medicine.

José Manuel Mireles: the truth behind his alleged death from COVID-19

The steps of José Manuel Mireles: from leading an armed civil group and being in prison to being a sub-delegate of the ISSSTE