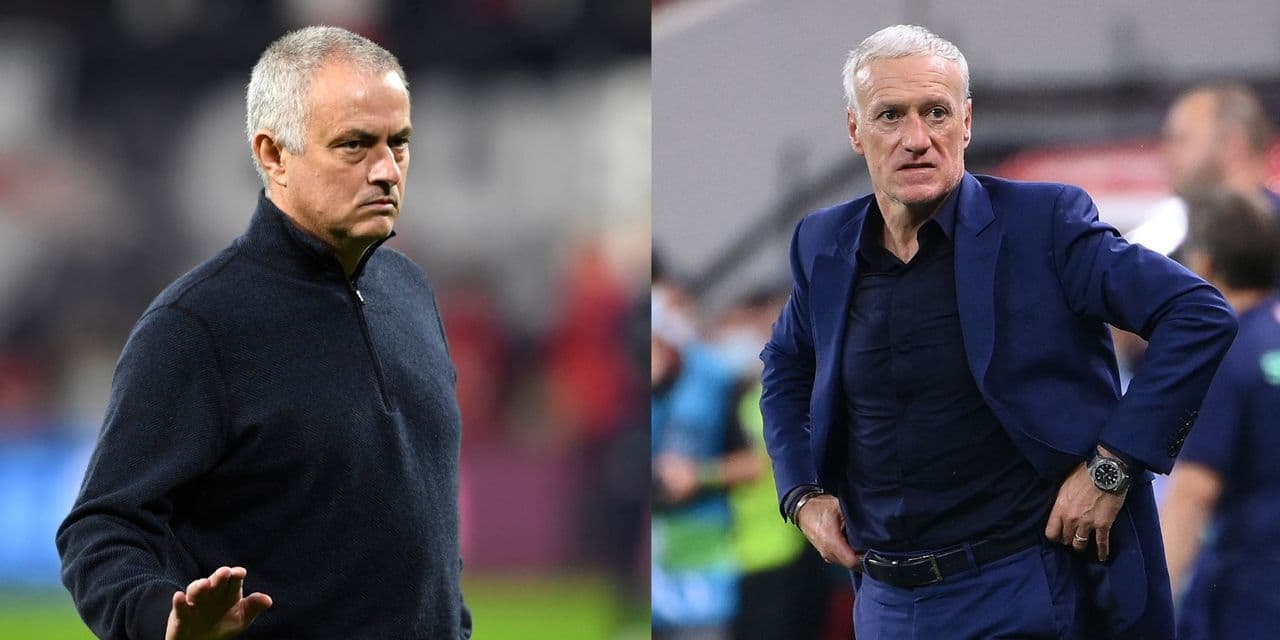 Consultant for talkSPORT during this Euro, José Mourinho did not hide his astonishment to see the Blues leave the tournament prematurely against Switzerland. The Portuguese pointed especially to the exit of Antoine Griezmann, while the scorer posted 2-3 for the Blues. A replacement with serious consequences, since Didier Deschamps was then deprived of his offensive leader for extra time, when the Helvetians came back to score in added time.

“I think France had a little too much fun during the match. You can have fun afterwards, but not during. (…) They made a mistake that I think about very, very often (editor’s note: as a coach). When you play a game where going to extra time is possible, you really have to be very careful with the changes you make “, analyse le Special One.

According to him, Deschamps made a serious mistake. “When you make a change in the 89th by removing Griezmann, one of your best players who played very well and made the difference, for Sissoko … If it’s a three-point game without extra time, it’s OK But when there is the prospect of an extension it’s a huge bet …“

Even if we will never know what would have happened with Griezmann on the ground during extra time, the new coach of AS Rome thinks that it weighed down the Blues. Even more after Benzema’s injury exit. “You can’t control this injury but you find yourself without your top two forwards.”

“I think right now Deschamps knows he made a mistake, which can happen to all of us. But when there is a chance for extra time, you don’t take out one of your best players. “, concluded the coach at the two Champions Leagues.