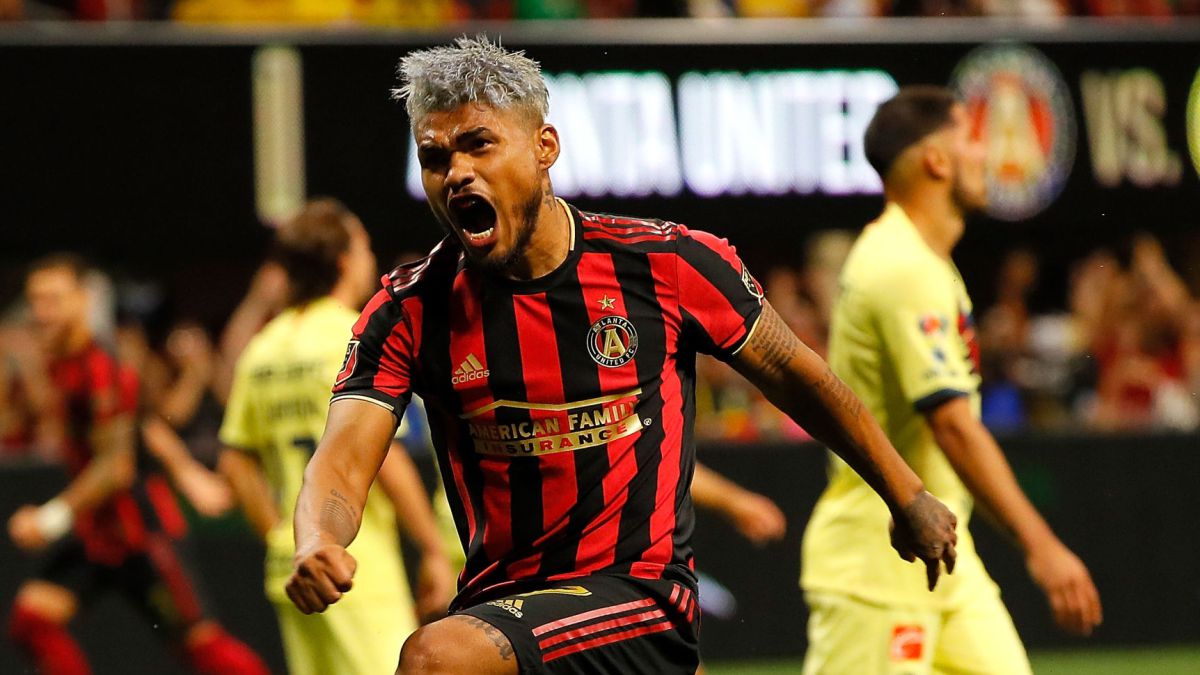 Atlanta United, poor Atlanta United. Since Gerardo Martino left the Five Stripes ship, the Georgia club has not really been able to smile with success. The time of Frank De Boer is preferred to leave in the past and with Gabriel Heinze they expected that things would change, however, everything got worse and the crisis reached the degree that Josef Martínez would say goodbye before the team to which he has given everything.

After Heinze separated Martínez from the group in the last week, The Athletic reported that the Venezuelan spoke with the board and let him know that given the situations experienced, the MLS 2021 campaign would be the last with them. Of course, after 92 goals in just over 100 games, this shocked the offices and they took immediate action, to the extent that the speech of the national team has changed.

With the departure of the Argentine strategist from the bench, Josef Martínez again spoke to the media at a press conference after months of not doing it with a single person and the red-black hearts of the fans were reignited: “The first time I came here I said that this is my club, this is my city and I love being here. I want to retire here; I love this organization ”.

Martínez returned for 2021 after missing much of last MLS season through injury, but he has not been able to fly as many expected. Now that all the situations have been revealed, the physical wear and tear caused by Heinze may be one of the biggest factors, so now it will be time to raise the numbers of this cycle, which have stalled at only 2 goals in 7 matches.

Josef Martínez on the way to his worst season

After passing through Young Boys and Torino, Josef Martínez has never seen again what a bad season is. As soon as he arrived at Atlanta United, the forward signed a 19-point campaign and the next he exploded with 35 points between the regular season and the playoffs. 2019 also kept pace with 28 points, but with his current average of less than half a goal per game, Martinez could be suffering his worst thrashed course with 21 challenges left.