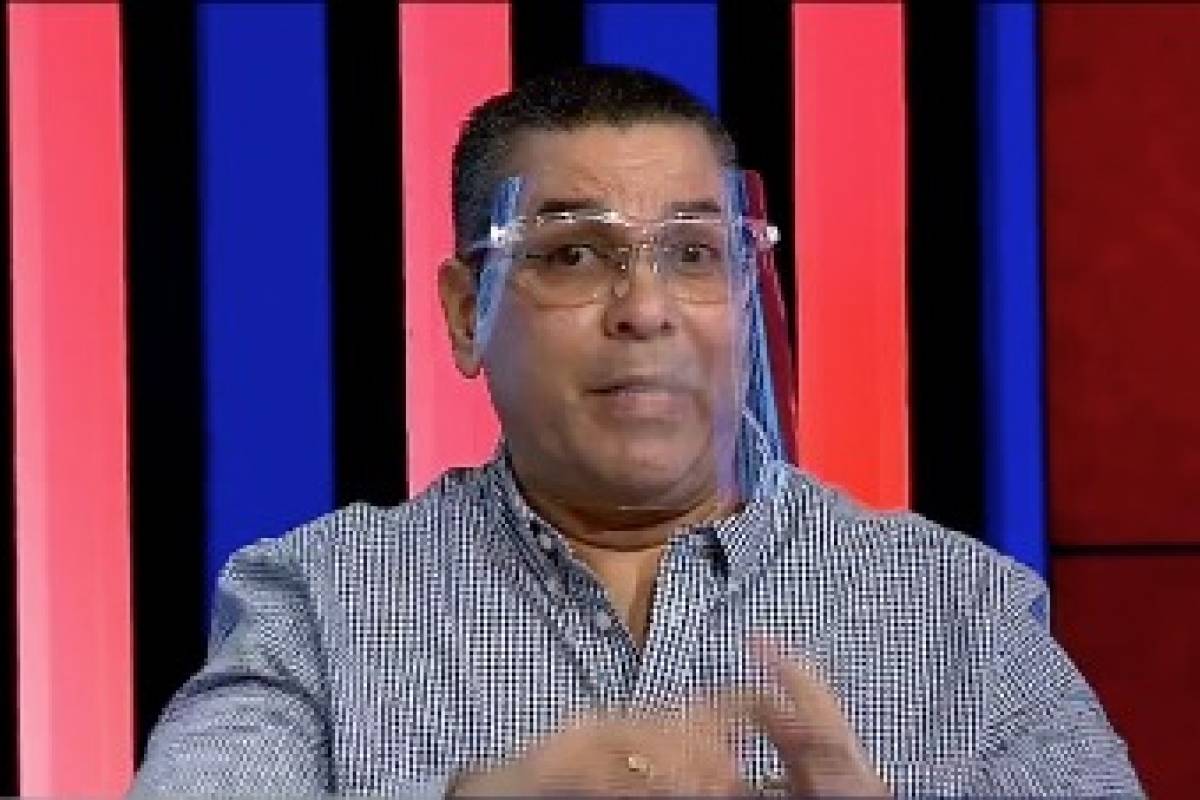 The departures in the management of the Electric Power Authority (PREPA) will continue to be announced amid the selective blackouts that are affecting thousands of Puerto Ricans in recent days.

According to sources from Metro Puerto Rico, the former director of PREPA, Josué Colón, under the administration of Luis Fortuño, will be returning to the post once the departure of Efran Paredes is announced.

Yesterday, the resignation of Ralph Kreil, who served as president of the Governing Board of the public corporation, was announced. Today it was indicated that the former Secretary of the Housing Department, Fernando Gil, was selected as the new Chairman of the Board.

In recent days, hundreds of thousands of subscribers have been without electricity service due to lack of maintenance at the plants of the public corporation. As explained in PREPA’s accounts, on Sunday a problem with sargassum affected two plants, affecting the generation process.