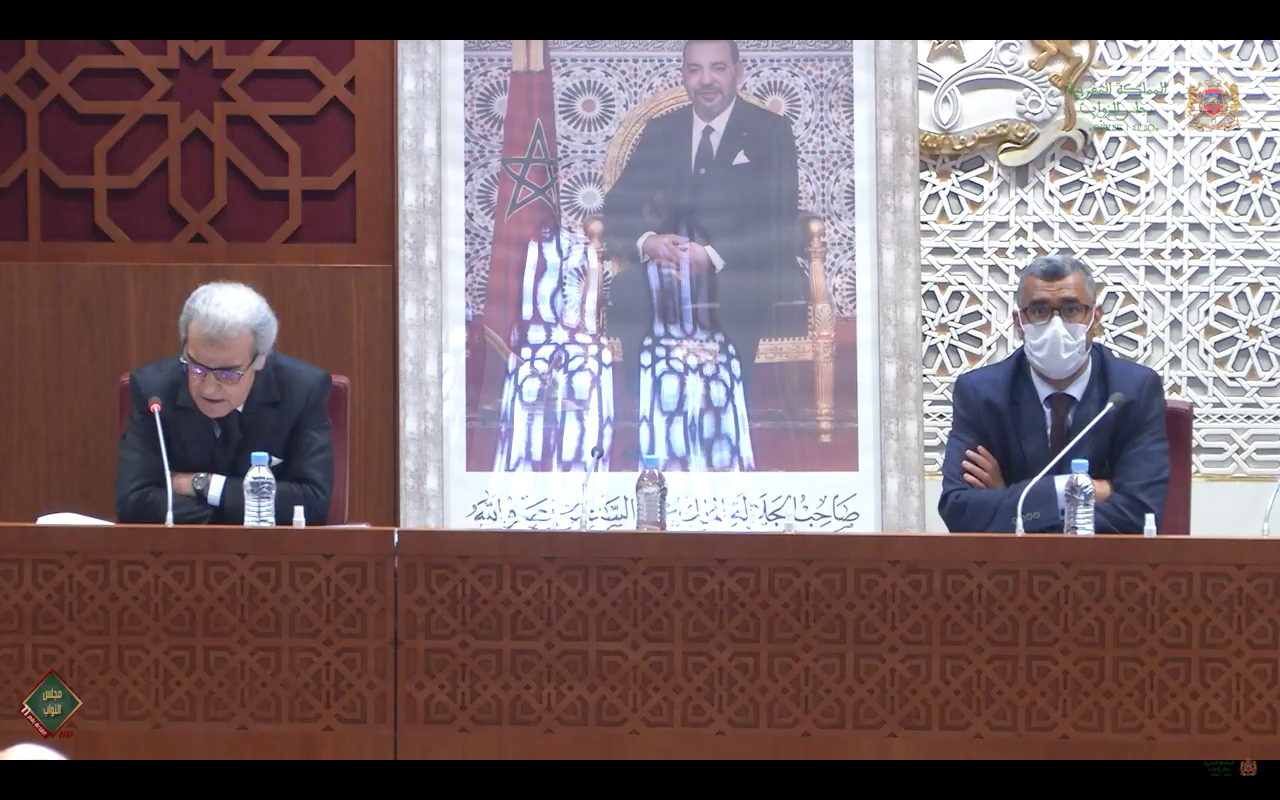 Launched at the beginning of the year and suspended (partially) because of the pandemic, the Intelaka program shows a poor progress report. It should get a fresh start as the economy gradually reopens.

According to figures announced this morning by the Wali during his hearing before parliamentarians, this program has made it possible to finance, until November 15, 9,443 projects with a volume of loans granted of 1.9 billion DH.

21% of the projects financed by this Integrated Support Program concerned the rural world against 71% for the urban world. At the same time, 47% of beneficiaries are self-employed while 53% are very small businesses, according to figures reported by the banking sector.

The sectoral breakdown is as follows: 25% of credits were intended for the trade sector, 14% for agriculture, 13% for industry, 13% for services and 10% for the tourism sector.

Under this Program, 1,689 companies were created while 28,000 job creations are planned.

Jouahri indicates that the rate of refusal of loan requests has reached 19%. The main reasons for rejection are the increase in indebtedness, past credit arrears, imbalances between the business plan and the amount requested or the lack of experience of project leaders …

“These figures show the lack of support for applicants, particularly in terms of training and technical assistance. A component that must now be working ”, recalls the Wali.

As a reminder, Intelaka has 3 products called upon to revolutionize the relationship between the banking sector and project leaders, while balancing the risk between the two parties. The guarantee fund, endowed with 8 billion DH, is managed by the CCG.

The unfortunate story of CNRS researchers who became contract workers