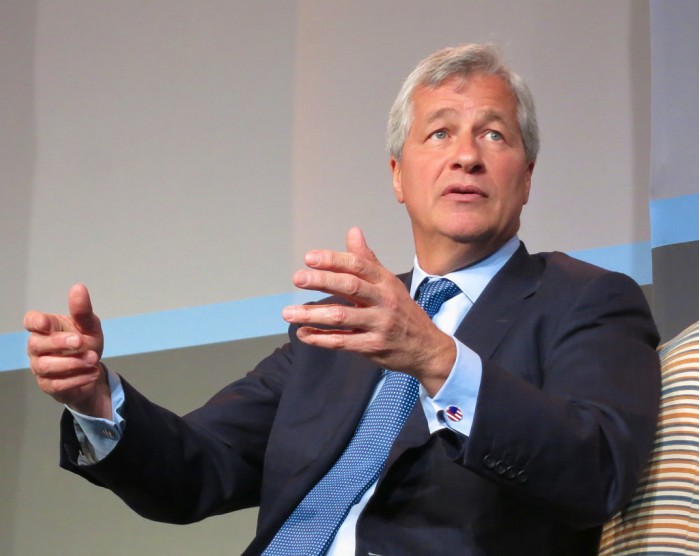 JPMorgan Chase CEO Jamie Dimon reiterated his opposition to cryptocurrency in a recent interview. Dimon said: “I think if you borrow money to buy bitcoin, you are a fool. I really don’t care about bitcoin…I am not a buyer of bitcoin.” Dimon said: “People waste too much time and “Energy” is on this digital asset.

So far this year, the price of Bitcoin has risen by 50%, reaching an all-time high of nearly $65,000 in April. As of Monday afternoon Eastern Time, Bitcoin was trading at approximately $43,000.

Dimon also clarified that his lack of interest in Bitcoin has nothing to do with whether the price of Bitcoin may rise. He said: “This does not mean that in the next 5 years, Bitcoin cannot increase by 10 times. But I don’t care.”

Dimon also stated that cryptocurrencies will be regulated because “the government regulates almost everything.”

In 2017, he called Bitcoin a “fraud” and threatened to fire employees who traded Bitcoin. Although Dimon later expressed regret for this remark, he said he was still not interested in cryptocurrency.

Nevertheless, JPMorgan Chase became the first major bank to provide cryptocurrency funds to retail wealth clients in July this year, which is a milestone in this field. Dimon said at the time that he was still not a “supporter” of Bitcoin, but he recognized that many of his bank’s customers were seeking to invest in this digital currency. He said: “I really don’t care about Bitcoin. I am not interested in Bitcoin. But the customer is very interested, and I can’t tell the customer what to do.”