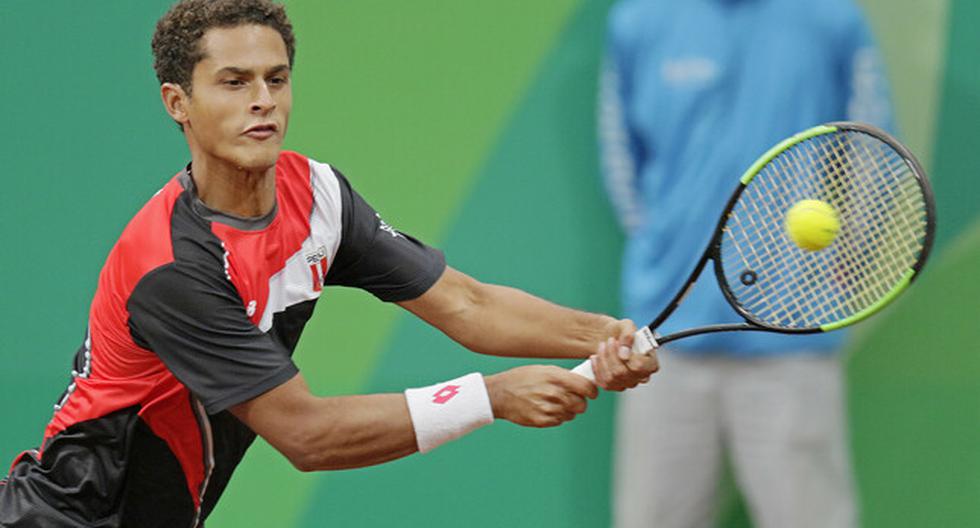 Getting up early to enjoy a sports victory seems like a beautiful custom in Peru. In a game that started at 5 in the morning, John Paul Varillas beat the Chilean Nicolás Jarry (138th) 5-7, 6-4 and 7-6, in a great game of almost three hours to get among the 128 tennis players who will say present at Roland Garros, the first Grand Slam that the Peruvian tennis player.

The first national racket played a historic match and achieved the long-awaited dream of being able to play his first Grand Slam of his professional career. The 122nd in the ATP ranking puts Peru once again at the top of world tennis based on effort and great play.

Before this event, ‘Juanpi’ played six Grand Slam ‘qualys’ and this was the first time he reached the third match. Even losing to Jarry, the Peruvian had a chance of reaching the main draw thanks to the so-called Lucky Loser, tennis players who lose at the last instance of the Qualy who enter the main draw due to last-minute casualties. Due to his ranking, the Peruvian was able to enter that draw, but he made sure of winning the right in the field.

This 2022 Varillas arrived with a high level and showed it in the qualifying stage of the Australian Open after two games played. Today, the Peruvian gets into the ‘Main Draw’ of Roland Garros showing an excellent game. The last appearance of a national tennis in a Grand Slam was 14 years ago with the participation of Luis Horna in the 2008 US Open.

With this victory, Varillas will add 25 points in the ranking for qualifying for the French Open from the ‘qualy’, and 10 extra points for playing in the first round. With these points, we hope that the national can get into the long-awaited Top 100.

Now ‘Juanpi’ is among the world tennis elite that will play Roland Garros where could come across tennis players like Schwartzman, Alexander Zverev and Carlos Alcarazwho are some of the tennis players who expect rivals from Qualy.

The main draw of Roland Garros begins this Sunday and Juan Pablo Varillas already knows his next rival: Felix Augen-Aliassime. The 21-year-old Canadian, number 9 in the ATP ranking, will face the Peruvian in the first round of the French Open. The date and time of the match is yet to be confirmed.

In less than 5 minutes, the first wave of consumer coupons in Chengdu will be sold out_Merchant_Event_Meng Hao