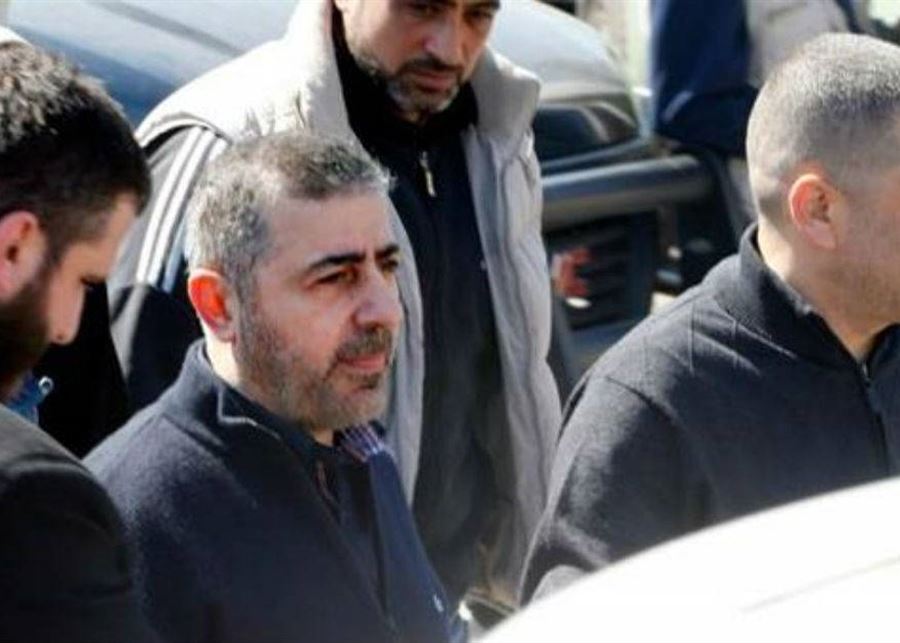 The judicial investigator into the Beirut port explosion crime, Judge Tariq Al-Bitar, responded to the Public Prosecution’s request to write a report explaining the details of receiving a “threat” from the official of the Liaison and Coordination Committee in Hezbollah, Wafic Safa.

Judge Al-Bitar wrote in his report the details of what happened, revealing that the media, Lara Al-Hashem, quoted Lisan Safa, who asked her to inform him of Hezbollah’s dissatisfaction and suspicion of its performance in the investigation file, and that they were in the process of removing him if the matter ultimately required. Al-Bitar concluded his book with “confidential and personal” and sent it to the Public Prosecutor of Cassation, Judge Ghassan Oweidat, who reviewed its content yesterday. The sources revealed that Al-Bitar did not want the prosecution against Safa because he did not want to quarrel with anyone, provided that the public right in this file moved to hold Safa accountable. Al-Akhbar learned that Oweidat met with the President of the Supreme Judicial Council, Suhail Abboud, and they concluded a decision to listen to Al-Hashem’s testimony in this regard.

Al-Akhbar contacted her colleague Al-Hashem, who apologized for not answering because she had taken a decision not to declare, stressing that she had not yet been summoned and that “the matter is left to the judiciary and in the custody of the judges.”

Returning to the details, Safa had visited the Palace of Justice in Beirut to meet with the Public Prosecutor of Cassation, the President of the Supreme Judicial Council, Suhail Abboud, the General Advocate for the Discrimination Ghassan Khoury, and the Acting Government Commissioner to the Military Court, Fadi Akiki, to deliberate on several issues, including the “Beqaa Nitrate” file. and the “Sager Brothers.” The issue of the party’s suspicion of Judge Bitar’s performance and what was described as “discretionary” in the summons and allegations were discussed. After the meeting, he encountered Safa when al-Hashem was leaving, who was waiting to meet Judge Khoury. When Safa asked about the reason for his visit, he replied that the port file had nothing to do with the visit and told her about their suspicion of the performance of Al-Bitar, asking her to convey to him what he had told her.

It should be noted that the investigation will address the content of what Safa Al-Hashem uploaded, and whether it was transmitted verbatim, especially since there has not yet been any comment on Safa. This will be decided by the investigation, which is supposed to be completed by listening to both Al-Hashem and Safa, if there is an intention to find out what was actually said. It will also be possible to hear witnesses who were present during the conversation between Safa and Al-Hashem, knowing that well-informed sources say that Safa met with Al-Hashem at the door of the meeting room, and those present at the session were unable to hear what he told her.