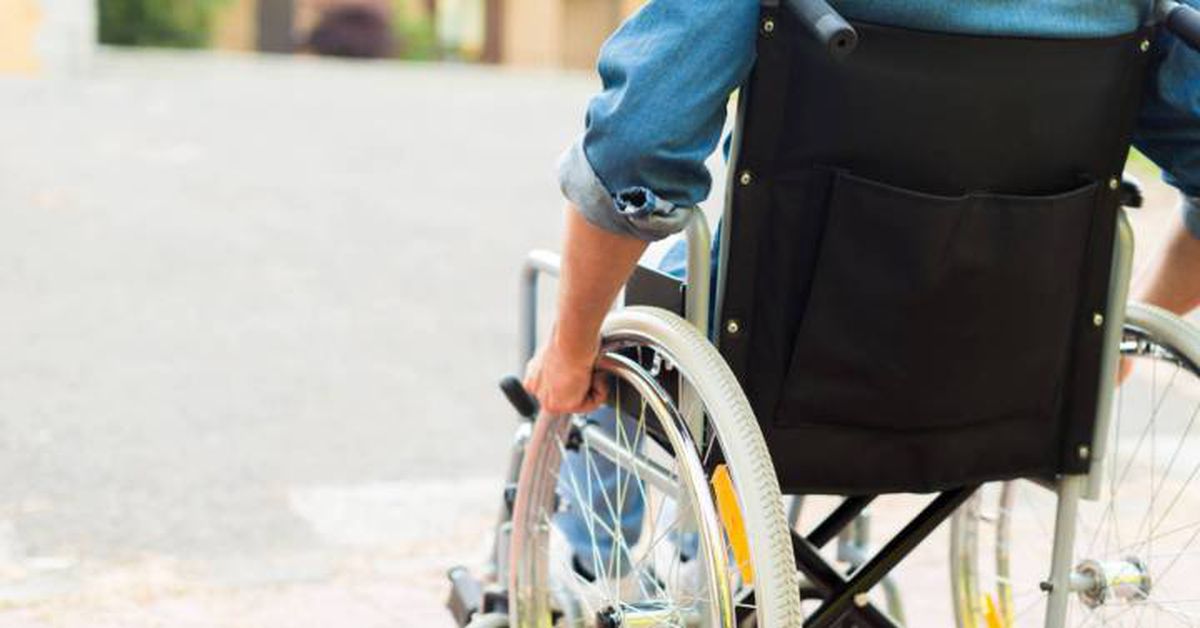 The General Law of Social Security establishes permanent disability as the situation of the worker who suffers an illness or accident that influences -decreasing or canceling- his aptitude for work. The granting of this pension is always based on the habitual profession or the degree of disability that is requested. It should be noted that an injury – however serious it may be – is inconsequential if it does not affect your ability to work.

Depending on how the injury affects the ability to work, the judges and courts decide the degree of permanent disability that corresponds to the worker. A ruling of the Social Court 1 of Cáceres of last June 25 (whose text can be consulted here) compiles the judicial responses to the different cases of conflict with Social Security for the recognition of the corresponding disability pension of the worker.

The Supreme Court repeatedly highlights the essential and determining nature of the profession exercised to establish the type of disability of the affected person. The same injuries or sequelae may or may not constitute permanent disability depending on the activities or tasks required by the worker’s profession.

Considering the different degrees of disability and when there is an appeal against the Social Security decision, the judicial response is different. The judicial casuistry is indicated below according to the greater or lesser degree of invalidity claimed.

In this situation is the worker with a permanent disability who, due to illness or accident, needs the assistance of another person for the most essential acts of life: dressing, moving around, eating …

Several judgments of the Supreme Court establish that to grant the situation of great disability the ailments must be of such gravity that they prevent the worker who suffers from them from being self-sufficient, having to depend – continuously or constantly – on a third person to protect him or take care.

The list of essential acts for which help is required is merely illustrative and the impossibility of carrying out one of these activities without external help is enough to qualify as serious disability.

In the judgment of the Cáceres court, available at this link, the great disability is granted to a patient with amyotrophic lateral sclerosis (ALS) that the Social Security had classified as absolute permanent disability. The judge assessed that the patient needed the help of another person 24 hours a day for a chronic, irreversible and progressive ailment.

This pension is provided to workers who, due to illness or accident, are completely disqualified from any profession or trade.

The Supreme Court establishes that absolute permanent disability will be admitted when the consequences that affect the worker have the necessary entity to completely annul his work capacity, disqualifying him for all work, no matter how light or sedentary it may be. You do not need the help of a third person to carry out daily activities.

The amount of this pension is 100% of the regulatory base.

In this situation is the worker who, due to injury or illness, is disabled to carry out all or the fundamental tasks of his usual profession, provided that he can dedicate himself to a different one.

It is the most common situation among disabled workers and is granted when the accident or illness disables the worker from his usual profession but can dedicate himself to a different one.

The courts are prone to grant it when it disables the worker to carry out – with a minimum of continuity, capacity or efficiency – all or the most important tasks of his habitual profession. And as long as the worker can engage in a different work activity.

The judges assess the injuries that the beneficiary presents and put them in relation to their work activity to verify the difficulties they cause in the execution of specific tasks for their profession.

The amount of this pension is 55% of the regulatory base. It will be increased by 20% from 55 years of age when, due to various circumstances, the difficulty of obtaining employment in an activity other than the usual one is presumed.

It is the situation that applies to the worker when he suffers a decrease of not less than 33% in his normal performance for the usual profession, without preventing him from carrying out the fundamental tasks of the same.

It is the situation with the highest number of conflicts in the courts. Permanent partial disability for the usual profession is one that, without reaching the degree of total, causes the worker a decrease of not less than 33% in his normal performance for said profession, but which does not prevent him from carrying out the fundamental tasks of his job .

The difficulty -impossibility in most cases- for judges to determine the percentage of decrease in work performance in a worker due to the consequences of an injury is supplemented by a series of guidelines from higher courts to estimate this degree of disability . Not only is it taken into account what may objectively lower the performance of the affected worker, but also the greater danger or penalty of the trade. Partial permanent disability for the usual profession compensates for the decrease in work capacity. The Supreme Court maintains the thesis that even without loss of performance, this disability is recognized whenever the worker has to use a greater physical effort that makes his work more painful or dangerous. The amount of this pension consists of a lump sum compensation: 24 monthly payments of the regulatory base that served to calculate the temporary disability.

The Supreme Court makes it clear that decisions on permanent disability are not extensible or generalizable.

The reason is that injuries that are apparently identical can affect workers in different ways in terms of their impact on work capacity, especially if they are in different professions or even being the same, when they work in different situations

What about the freelancers?

When the worker is self-employed, the judges and courts have to be particularly rigorous.

The Supreme Court gives the self-employed a greater margin of active response to the consequences produced by an injury or illness, since they are not subject to the demands of a third party: the employer at work for others.

The self-employed, according to the courts, have the possibility of using the services of an assistant, at least for the heaviest tasks, such as loading and unloading, and they can self-organize their work activity based on their own physical capacities without loss of carrying out the fundamental tasks of the trade.

Allege new ailments before the judge

Procedures for granting permanent disability, in their various degrees, have a long process before the National Institute of Social Security, and can be delayed even more if the appeal is accessed before the courts. For this reason, the Supreme Court admits the allegation of ailments not invoked in the administrative file before the Social Security but that existed during the processing in three cases: mere aggravation of previous ailments already verified in the file; ailments that manifest themselves afterwards, but that existed before the completion of the administrative procedure; and when the injuries existed during the processing of the file, but were not duly detected by the doctors of the National Institute of Social Security.

Therefore, the judges deny that illnesses that did not exist during the processing of the file, or at the time of filing the claim, are alleged in the judicial process. In these cases, the worker must initiate a new disability procedure.