Julian Assange suffers from torture: Geneva wants to give asylum

It has become quiet around Julian Assange (48). But the Wikileaks founder, who is sitting in a British high-security wing, is miserable behind bars.

In an alarming appeal published by the renowned medical journal “The Lancet”, 120 doctors and psychologists are calling for an end to “psychological torture and medical neglect” – and warn that if the Australian investigative journalist and activist die in his cell, he was “effectively tortured to death”!

At the end of last year, the UN Special Representative against Torture, the Swiss Nils Melzer (50), issued a drastic report on Assange’s state of health. In an interview with the “SonntagsBlick” he said that Assange showed clinically measurable consequences of psychological torture: “Cumulatively, this profoundly arbitrary practice (…) leads to the consequences of death. And without any trace of blood. That is what we mean by white torture. »

Aid to the arrested Wikileaks founder is now coming from western Switzerland. There Assange could get a humanitarian visa. Geneva health director Mauro Poggia (60) is committed to Assange.

Today, Wednesday, he wants to make the relevant advance in the State Council meeting. He knew how delicate the dossier was, he told the SRF. But: “We will go ahead and put all our weight into the federal government to get a positive answer.”

Assange’s case is extremely complicated. He can apply for a humanitarian visa from a Swiss representation abroad if his life and physical integrity are “directly, seriously and specifically endangered”.

However, such residence permits are usually issued in the event of particularly acute armed conflicts or real and immediate personal threats in the country of origin or residence. However, if the person concerned is already in a third country – as in Assange’s UK – Switzerland is generally no longer considered to be threatened by Switzerland. (Kin)

An overview of the most important events surrounding Julian Assange’s time in the embassy in Ecuador.

Will the Tesla Model Y come to Berlin? > Teslamag.de

Pedro Nuno Santos: “We will not allow awarding of prizes at TAP” – aviacao 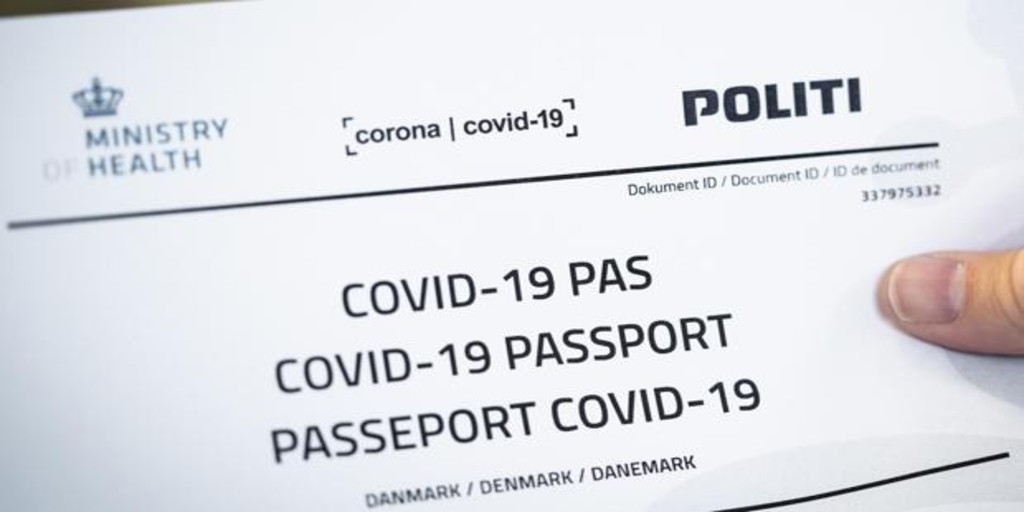 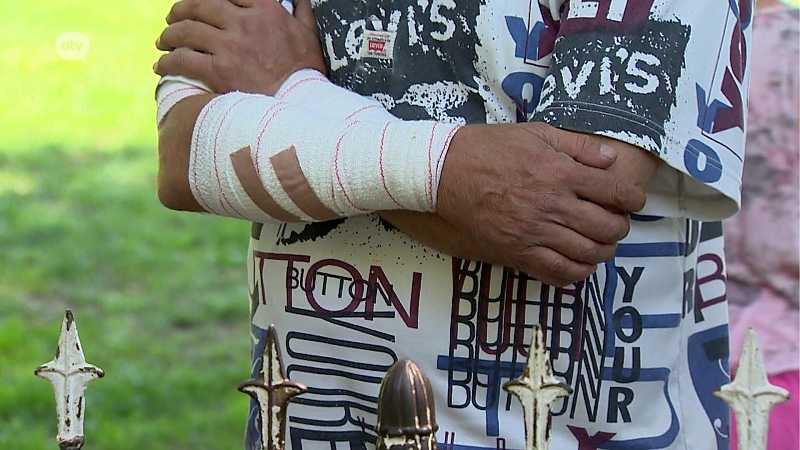 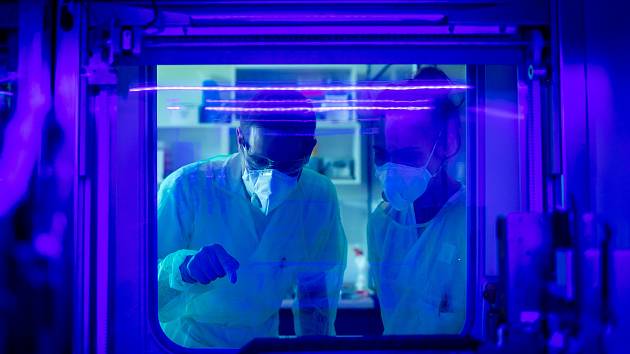