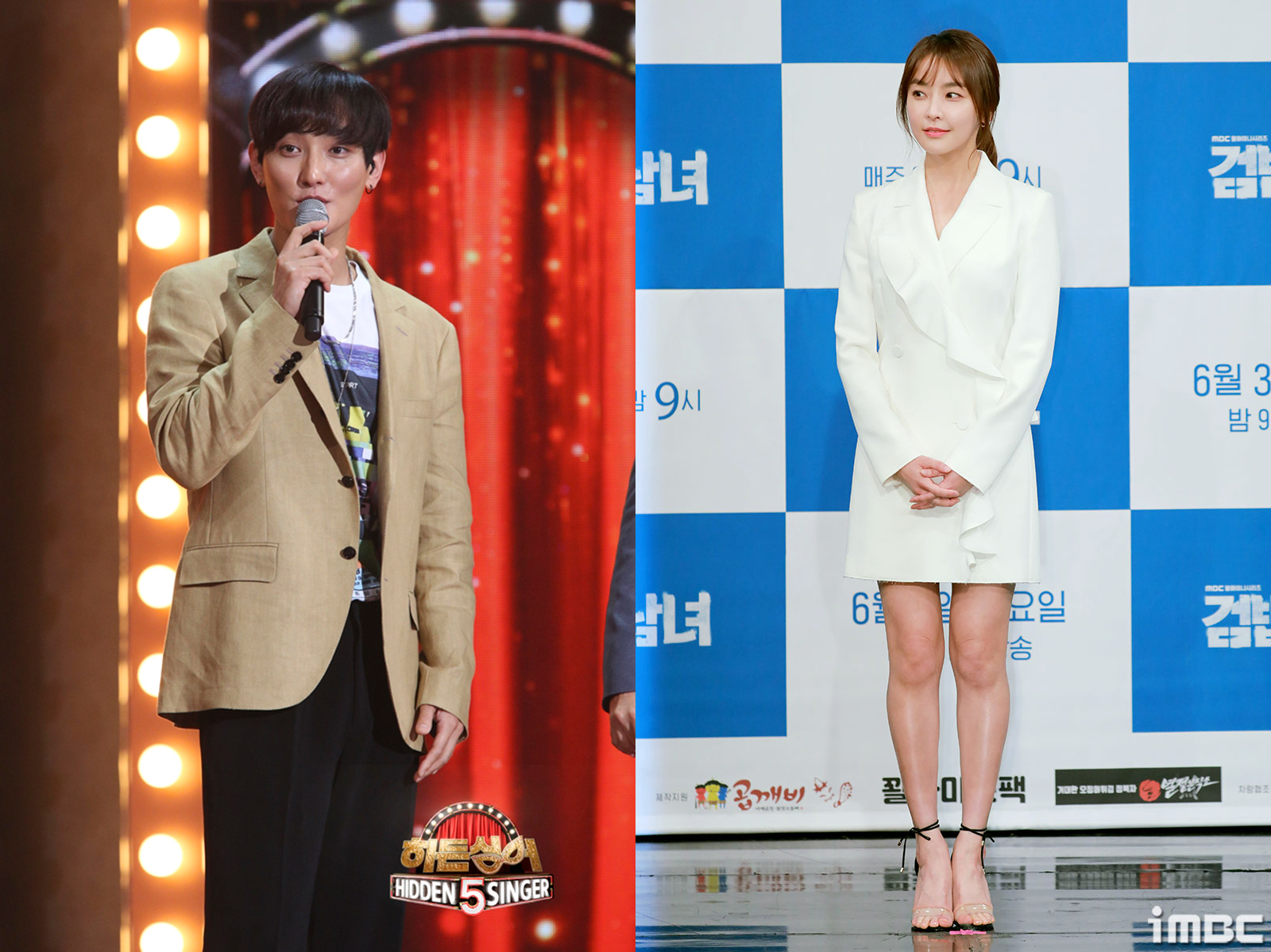 On this day, a media reported that Jung Yu-mi and Kang-ta were getting married this fall.

In February 2020, Jung Yu-mi and Kang-ta officially admitted that they were lovers and developed a love affair. Jung Yu-mi, who is also famous as a member of the HOT fan club, appeared on the MBC entertainment program ‘Radio Star’ in the past and said, “When I was 16, I ran away from Busan to Seoul with a friend to see Kang-ta. I lied and went to Kangta’s house.”

After that, he appeared on MBC standard FM ‘Kangta’s Starry Night’, which Kangta hosted, and laughed when he said that the nickname he used online when he was in school was ‘Chilhyun’s wife’ (Kangta’s real name, Ahn Chilhyun).

Jung Yu-mi debuted in the 2004 KBS 2TV drama ‘Conditions of Love’. Since then, she has appeared in ‘Dong Yi’, ‘Rooftop Prince’, ‘Swordsman Man and Woman’, and ‘Priest’, and she made a mark on the public.

Kangta, who debuted as a member of the group HOT in 1996, was loved as a first-generation idol star. In 2018, she also performed HOT’s reunion stage in the ‘Totoga’ special of MBC’s ‘Infinite Challenge’.