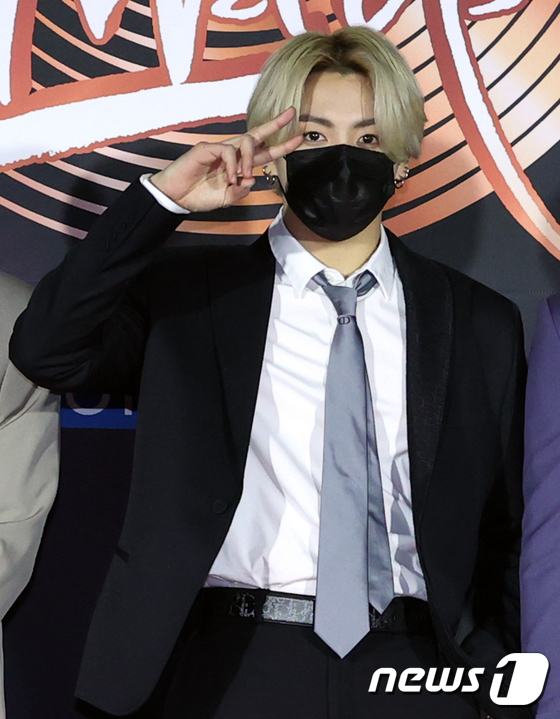 It is known that Jungkook, a member of the group BTS, donated an apartment worth 4 billion won to his older brother.

On the 16th, Biz Korea reported that BTS Jungkook donated an apartment on the 17th floor of Yongsan City Park to Seobinggo-ro, Yongsan-gu, Seoul in December of last year to his brother Jeong-hyeon Jeon. The mortgage was set at ‘0 won’ and 100% cash. Jungkook bought the apartment in July 2019 for 2.98 billion won.

According to the media, when Jeong-hyeon Jeon received the apartment as a gift from her younger brother Jeong-guk, he had an address on the resident registration certificate in the apartment.

Jungkook’s older brother, Jeon Jeong-hyeon, was born in 1995 and is a famous figure among the BTS fan club ‘ARMY’ by drawing pictures of BTS members while working on Instagram under the name ‘Sir,’.

The media said that it is not known whether Jungkook and his brother lived in the same apartment, and there is still no confirmation on how Jeon Jeong-hyeon raised the gift tax.

The apartment given by Jungkook is in a station area close to Ichon Station on Subway Line 4 and Gyeongui Jungang Line, as well as Yongsan Park and the National Museum of Korea. Former golf player Pak Se-ri and model So-ra Lee also live in this apartment.

The apartment consists of a living room, kitchen/dining room, 4 bedrooms and 2 bathrooms, and the monthly maintenance fee is said to be about 800,000 won. The sale price of this apartment is currently estimated to be close to 4 billion won. Real estate experts also evaluated Jungkook’s gift as “reasonable tax savings.”