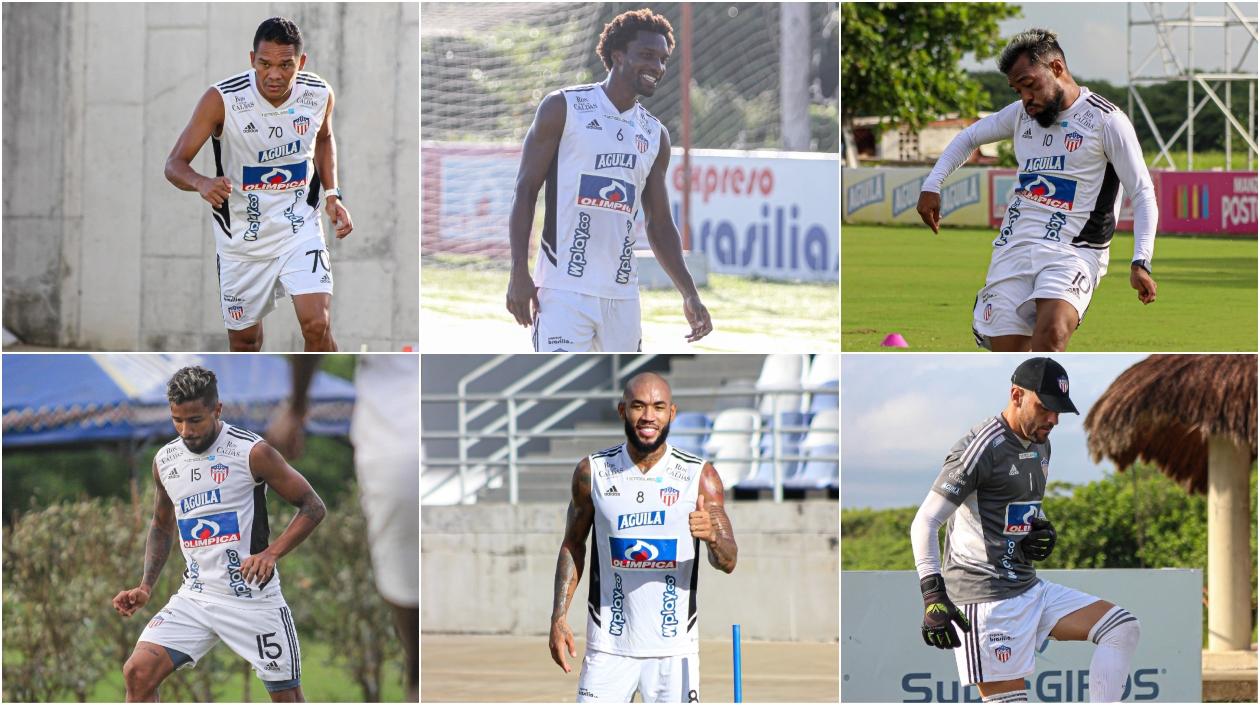 The era of ‘July X’in a project that gave the impression that it was running out of gasoline sooner than expected, due to the many contradictions that Comesaña was throwing along the way, especially in the last 15 days.

And it is that Julio Avelino himself began to suffer what happened to his predecessors. Little by little, he realized that he did not have the arguments as a coach to make the team work.

A badly put together team, with players for whom a lot has been expected, and they have not contributed anything.

Thus, the player base of Junior became a trainer crusher.

When Comesaña left for the ninth time, two years ago, they went through the ranks of the team Luis Amaranto Perea, Arturo Reyes, Juan Cruz Real and again Julio Avelino Comesaña.

All with a common factor: suffering one elimination after another, being on the verge of achieving something important, and failing at crucial moments.

they and their players

In Junior, players to the taste of the owners have been brought in for a long time, who will be able to fill their eyes, but not the club’s showcases.

The great example of that was the thunderous elimination of the Copa Sudamericana where a goalless draw with a humble team from Argentina was enough for them to qualify.

Instead they took an embarrassing 4-0 dance at home.

They are joined by some arrivals in the short term such as Jorge Arias, Daniel Giraldo, Yesus Cabrera, Nelson Deossa, Iván Rossi, Omar Albornoz and Fernando Uribe, who arrived for this year and their production has been completely null when it comes to talking about important things.

Also, historical idols like Sebastian Viera and Carlos Bacca They have also failed this year at the moment when it was expected that with their leadership they could make their teammates react.

With so much inconsequential, with so many indolent players, with so much immature on the field and incapable of achieving goals, the carousel of coaches, which once again has in line Arturo Reyesit will only continue to spin from one side to the other, to continue with the walk.

And it is that it is not that the technicians are not to blame, today already beheaded by the owners of the team. It is no less true that they have been wrong and if many of these players continue to be entrenched on the payroll, it is because they not only allowed it, but also recommended it and even demanded it.

In addition, it is necessary to evaluate some complacent managers, who, in their eagerness to see the team win, have willingly injected billions of pesos in recent years, but at the same time it seems that They demand little of those who interpret –for better or for worse- what the coach tells them to do from the blackboard.

At the end, there’s the same resume shredder, who shredded rookie and veteran coaches aliketo those who come from studying in Europe or directing selections, those who arrive baptized with the aura of being fashionable or, in the last case, of being of the heart.

Without a project, he is called to continue on the same path. It goes to the foolish top. Taking out technicians, bringing in anyone who likes the one on duty or the owners. But of what is really needed, little or nothing.

Finally, how is the orchestra going to sound better if, even if the best maestro is brought in, with a golden baton, and the finest scores written by the most outstanding arrangers, if half of the musicians are deaf and the other half play on instruments out of tune.

There are many times that a head rolls because of several. At some point, several more will have to roll. It seems that the time is now.

Rodez. Glass to make you dream at the Bshop gallery