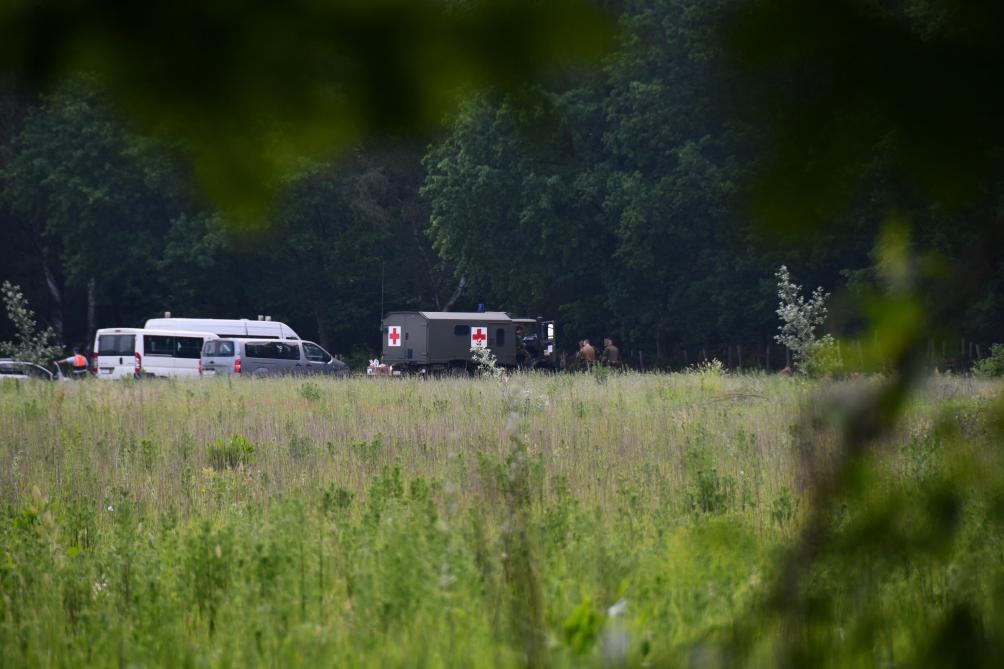 While Jürgen Conings remains to be found and the search continues, a backpack containing ammunition has been found suggesting the serviceman was more heavily armed than initially thought.

Through the Redaction and Belga

LThe police and dozens of soldiers began a new large-scale search operation on Thursday in the Dilserbos in Lanklaar (Dilsen-Stokkem, province of Limburg), and more precisely in the area where Jürgen Conings’ Audi was found on Tuesday, May 18. A backpack containing ammunition was found there, confirms the federal prosecutor’s office. Several objects have already been taken away as part of the research concerning the fleeing soldier in order to be analyzed.

So it seems that Jürgen Conings was more heavily armed than initially thought. The federal prosecutor’s office is “80-90% certain” that it is the military’s bag, reports The last news.

The inhabitants of Zonnedauwlaan and Kruisvenlaan, in the district of Groot-Homo in Lanklaar, had already spotted, Wednesday evening around 6.30 p.m., a remarkably high number of army vehicles and police cars making their way in the forest.

Search operations were also carried out on Wednesday in various municipalities bordering the Haute Campine national park, from the parking lot of the Luminus Arena, the stadium of the football club of Genk. Police and soldiers searched for the soldier, still on the run, in As, Zutendaal, Lanklaar, but also in Dilserbos.

Jürgen Conings, 46, has addressed threats against various personalities, including virologist Marc Van Ranst. When he did not return to his home on the evening of May 17 and disturbing farewell letters were found, the alert was raised and important searches were carried out in order to find the soldier who put the hand on heavy weapons. An investigating judge has been appointed for this investigation. The soldier is being prosecuted for attempted assassination and breach of the law on weapons in a terrorist context.