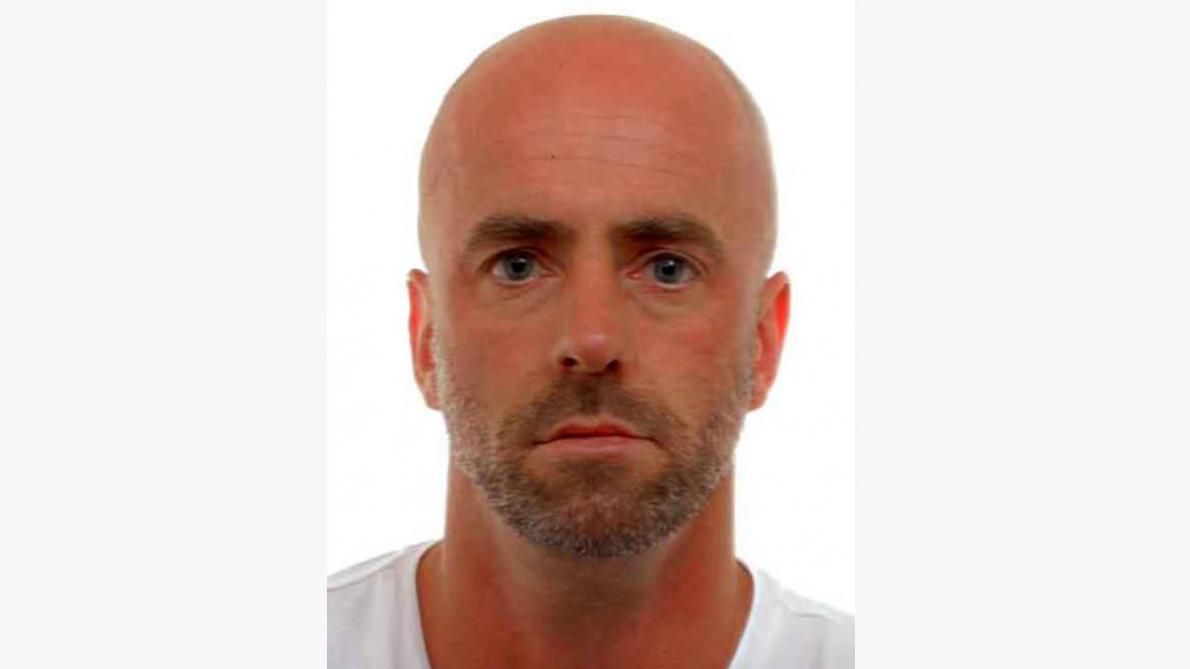 Although this has not yet been officially confirmed, several sources claim that it is indeed the missing soldier.

LThe lifeless body of a male individual was found Sunday by walkers in the woods of the municipality of Dilsen-Stockem, the federal prosecutor’s office said in a statement.

According to the first elements of the investigation, it would be Jürgen Conings, missing since May 17, 2021.

“The cause of death is probably, according to the first findings, attributable to a suicide by firearm, but this cause will have to be established with certainty during a forensic examination to come”, specifies the federal prosecutor.

No other information will be communicated at this time. “The media are asked to respect the privacy of the family of the disappeared. A new update on the situation can be made at the end of the day in collaboration with the crisis center ”, punctuates the prosecution.