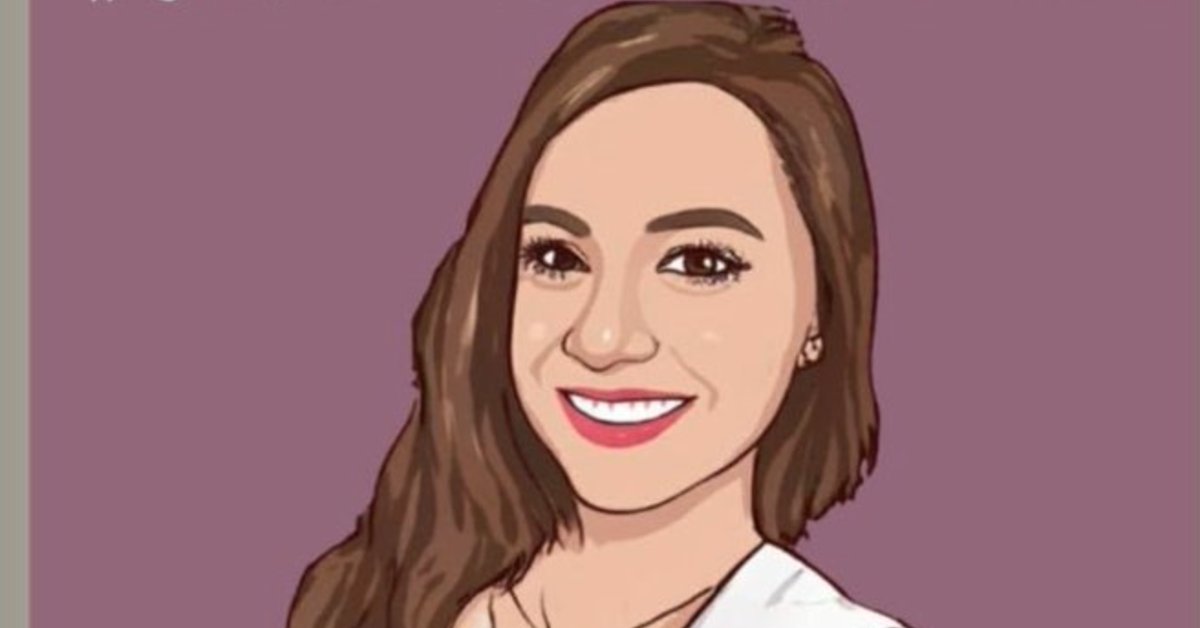 Mariana Sánchez was found lifeless this Thursday morning at her home. The Chiapas State Attorney General’s Office (FGE) reported that the death of the medical intern, It will be investigated under the figure of femicide, after the determination that he died by hanging.

The young woman carried out her social service in Nueva Palestina, Ocosingo, and had reported sexual abuse by some people from that community since a month ago.

The FGE, through the Selva District Prosecutor’s Office, initiated an investigation folder for the crime of homicide, in accordance with the femicide protocol.

After hearing the news, the police, experts and Public Ministries They arrived at the scene to begin to investigate.

Although the first information in this regard said that the body showed signs of violence, the authorities denied it.

According to the autopsy of the law carried out on the remains of Mariana, it was determined that the cause of death was Secondary mechanical asphyxia by hanging.

“The forensic doctor reported that the body did not show signs of violence or sexual assault. The Public Ministry exhausts the procedures for the femicide protocol, ”reported the Prosecutor’s Office.

According to the information, two months before, Mariana filed a complaint with the Chiapas State Attorney General’s Office (FGE) for a sexual attack that she suffered at the hands of a member of the community.. However, the complaint was never followed up.

For the same fact, the woman had to ask the National Autonomous University of Chiapas (UNACH) and the Health Secretariat of the entity to assign her another clinic in which she could exercise her social service, but none of the authorities did something about it.or, so she had to continue attending the place.

After what happened to her, Mariana, a graduate of the Autonomous University of Chiapas, wanted the health and school authorities to relocate her to another community, but They only limited herself to giving her a month’s vacation and did not transfer her to another area or follow up on her complaint, her colleagues indicated.

After 10 days without money, and with the physical and emotional consequences of the sexual attack on her shoulders, Mariana faced depression, friends warned.

In a statement, the Committee of Medical Students of the State of Chiapas (CEMECH) indicated that Mariana’s case was not addressed and they demanded changes in the processes and in the protection of students, interns or interns.

They also demanded that the directors of the Faculty of Human Medicine “Dr Manuel Velasco Suárez” explain their lack of attention “Since it is not the first time that situations like this occur during the internship or social service process”.

As a result of the young woman’s death, several feminist groups, the UNACH student community and medical interns organized a silence march this Friday morning to honor Mariana’s memory and demand justice for her death.

“She was our friend, she had dreams, she was just doing her social service. She was an excellent girl. I only think of his mom. Really, being a woman in Mexico is very difficult. We live in fear, it shouldn’t be like that, ”said a Twitter user.

Femicides: the 20 most dangerous municipalities for women

The horror of the femicides in Baja California: Dayana was 13 years old, raped and murdered when her mother went to work

“Don’t heal me, I want to die”: Jaz, the 7-year-old girl who suffered abuse and sexual abuse in Puebla, passed away

From Fátima to Ingrid Escamilla: the atrocious femicides that marked 2020

National X-ray of violence against women: femicides increased during 2019