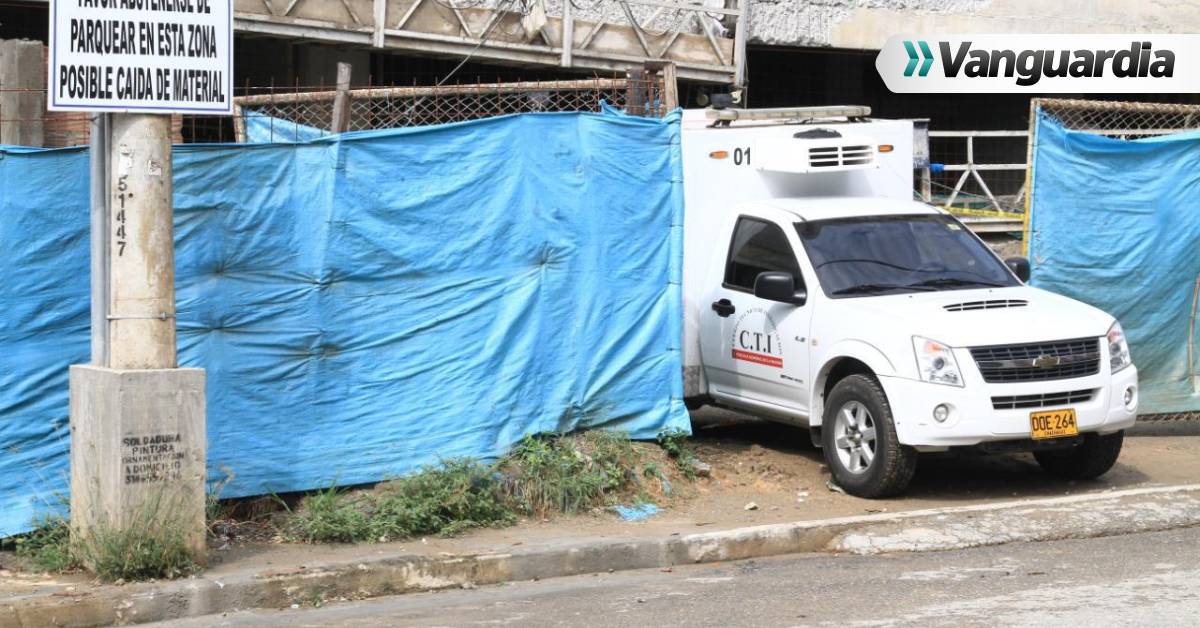 It should be remembered that his body was found on February 22 in a building in black work in the sector of La Puerta del Sol, in Bucaramanga.

The first hypothesis handled by the authorities was a suicide, however, around his death several doubts loom.

Read also: The unknowns surrounding the death of the medical student in Bucaramanga.

Those who knew her point out that Paula Andrea had no reason to end her life, and that feeling has been made public on social networks where they ask for progress in the investigation to clarify what really happened, as another hypothesis points to a homicide.

Vanguardia learned of new details related to the process being carried out by the Technical Investigation Body, CTI, with the support of a prosecutor from the Life Unit of the sectional Prosecutor’s Office.

Part of the work that researchers have carried out so far is to collate one by one the statements delivered by different people in relation to the last moments of Paula Andrea’s life.

One of the testimonies given by close associates to the authorities, revealed that Paula Andrea had entered the Puerta del Sol building during public service hours with someone she knew, who was working on said work.

However, when checking the entry list, neither Paula’s name nor the name of the alleged person she entered with appears.

In the same way, the researchers carefully reviewed, second by second, the images from the security cameras and in none of them is the admission of the young medical student recorded.

Regarding why Paula Andrea requested a transportation service on a platform that would take her to San Camilo, not much is known either, as it does not appear in the income records.

Read also: They investigate the mysterious death of the medical student Paula Andrea Martínez in Bucaramanga.

In addition, it is not known for sure what she should do in San Camilo if when she left the house she would have told the family that she was going to the HUS due to pending surgery.

“The investigators have been very careful, they have verified things they comment, reviewed security cameras, but so far they have not been able to corroborate anything that relates it to a homicide,” said a person close to the investigation.

However, the team of investigators is also not fully certain that Paula Andrea’s death was due to suicide.

Another piece of information that generates doubt in the investigators is the version given by someone who saw Paula Andrea crying days before she was found dead.

As he relates, on Friday, two days before she disappeared, this person saw the medical student crying behind some vehicles in a parking lot at the Santander University Hospital.

“This person heard someone sob while looking at the cell phone and listening to messages. He asked her why she was crying and she answered that because of things in life, how calm, that he would never see her again ”.

The days go by and the questions continue. The truth is that for now there is no clear element that allows us to establish with certainty the circumstances in which the young woman died.

See Also:  Macron in Ivory Coast: 48 hours away from strikes

“All the information that arrives is confirmed or discarded, but so far there is nothing that leads us to tie it to a homicide”; added the researcher.

This case is already known by the Vice Presidency of the Republic and it is precisely working hard, but so far, the doubt continues, while hundreds of people continue to ask for justice and clarification for this death.