It makes sense that Justin Bieber’s new album, Changes, would come out on Valentine’s Day—another cultural institution contrived by savvy studio marketers, riddled with maxims about love, vaguely Christian, pretty corny, but also sweet and nice, if you like flowers and candy. The 17-track album, Bieber’s first release in five years, sounds a lot like the figure he’s become: subdued, happy, married.

We last heard from Bieber in 2015, with the apologetic playboy dance-pop of Purpose. That album—which emerged from his unraveling relationship with Selena Gomez and a series of legal scrapes, including but not limited to a vandalism arrest in Brazil, a D.U.I., and an egg-throwing incident—felt monumental and statement-making, packed with alt-EDM bangers and hints of tropical house. For a months-long stretch that year, it was impossible to go anywhere without hearing snippets of “What Do You Mean?,” “Sorry,” or “Where Are Ü Now,” and I didn’t mind. There were softer, acoustic tracks on Purpose, like “Love Yourself,” but its strengths came from the undercurrent of remorse under its playful pop beats (a motif producer A.G. Cooke later made explicit in his dark, retro remix “Whaaat 85”).

Fans who wanted more of that Bieber, myself included, might be disappointed by Changes. As Vulture’s Craig Jenkins observed in his review of the first single, “Yummy,” the new album is much more in the spirit of Journals, Bieber’s 2013 compilation of cool and melancholic R&B tracks. While the album got mixed reviews upon release, it became a cult favorite, heralding the moment Bieber emerged from the kiddie-pop of his YouTube days and staked a claim for himself as a serious musician.

Changes isn’t quite in the same mode—the subtle sadness of “Bad Day” or “Change Me” have been swapped out for earnest and committed love songs, many of them inspired by Bieber’s new wife, the model Hailey Baldwin. But Changes does present Bieber on a similar course: toward emotional growth and restraint—a theme the criminally-literal singer nods to in the name: “Changes.” This isn’t the wild guy hocking loogies from his hotel window. He’s wifed-up, got a mustache, vibing.

The two advance singles, ”Yummy” and “Intentions,” previewed some of the motifs the album teases out. Bieber was never a lyrics guy (let’s not forget: “What about the children? Look at all the children we can change.”), and “Yummy” is almost comically nonverbal, with a lightly catchy hook of erotic babytalk. The lyrics were packed with innuendo, a recurring theme across Changes, and fair enough for the newlywed who recently told E! News, “When I’m with my wife, we like to…You guys can guess what we do. It gets pretty crazy…that’s pretty much all we do.” For all the intentional undertones, Bieber might have cut the sexual subtext for a song like “Intentions,” which he dedicated to a women’s shelter in Los Angeles, rather than crooning about his lack of ulterior motives. Then again, this is the same guy who posted a very long photo series of babies on Instagram and captioned them all “Yummy.”

There are a few moments on Changes when the hand of Scooter Braun and his vast marketing apparatus make themselves known. When I first watched the “Yummy” music video, for example, I thought immediately of scrolling through TikTok. The high-production montage follows a pink-haired Bieber in a room of well-dressed boomers, bopping (arguably with more enthusiasm than the low-key song affords) and disrobing in the mode of TikTok’s mute and self-consciously handsome stars, nodding to hooks with their shirts off. That, it turns out, was intentional—Bieber later teamed up with Chipotle to run a Super Bowl ad campaign on the app in an explicit bid to get the song to go viral (it did—the #yummy hashtag has 4.6 billion views). Likewise, after the album dropped last night, Complex reported that the pleasantly upbeat track “Running Over” had originally featured a verse from Ski Mask the Slump God, the South Florida rapper behind the hilariously sly 2017 track “Catch Me Outside.” In the weeks before the release, however, Ski Mask’s verse was switched out for a perfectly fine riff from Lil Dicky, the one-note joke rapper who has an upcoming TV show.

But what both “Yummy” and “Intentions” did well was remind listeners that Bieber has a nice voice, and Changes underscores that on nearly every song. Over the spare, pulled-back beats of tracks like “Available,” “Take It Out On Me,” or “Habitual” (some of which sound, as a friend put it, “like he searched ‘Justin Bieber-Type Beat’ on Youtube”), the 25-year-old’s delicate range becomes the focus. The end result is something like a box of Valentine’s chocolates: they all taste pretty much the same, but it’s still sweet.

Deep space .. a book that makes you unleash your imagination beyond the edge of the universe 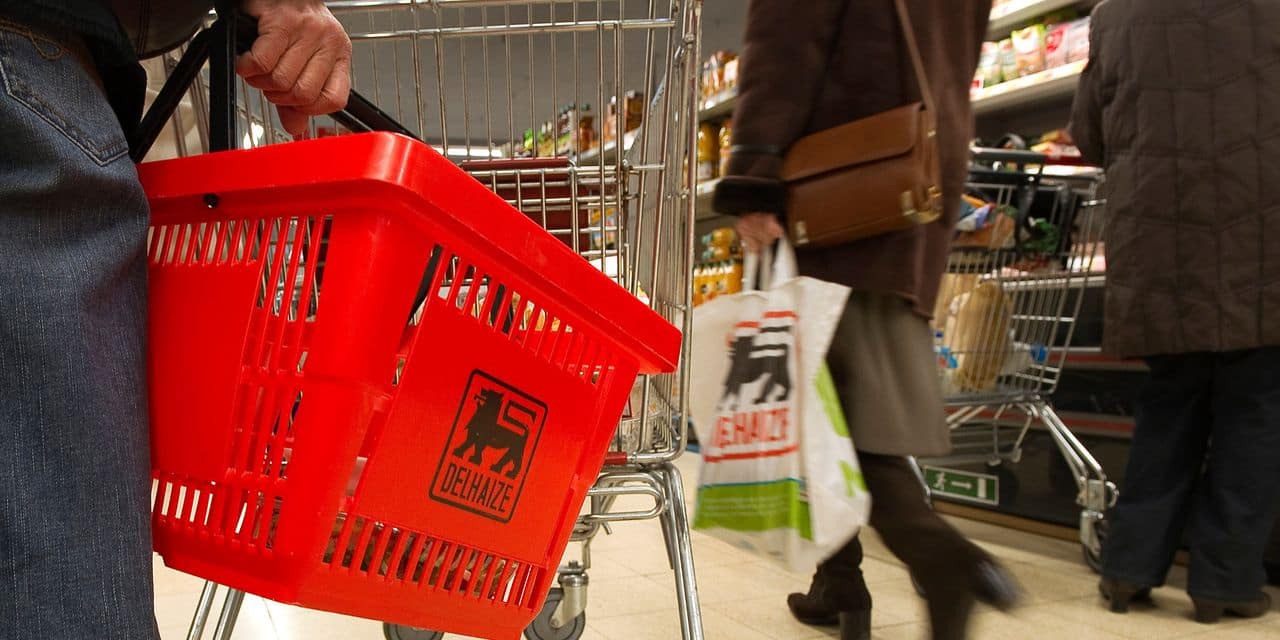 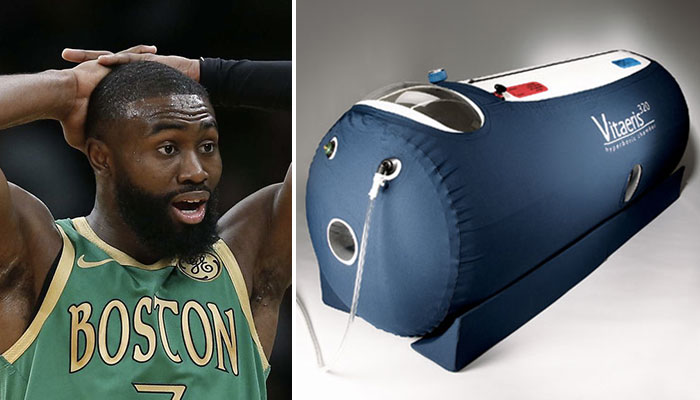 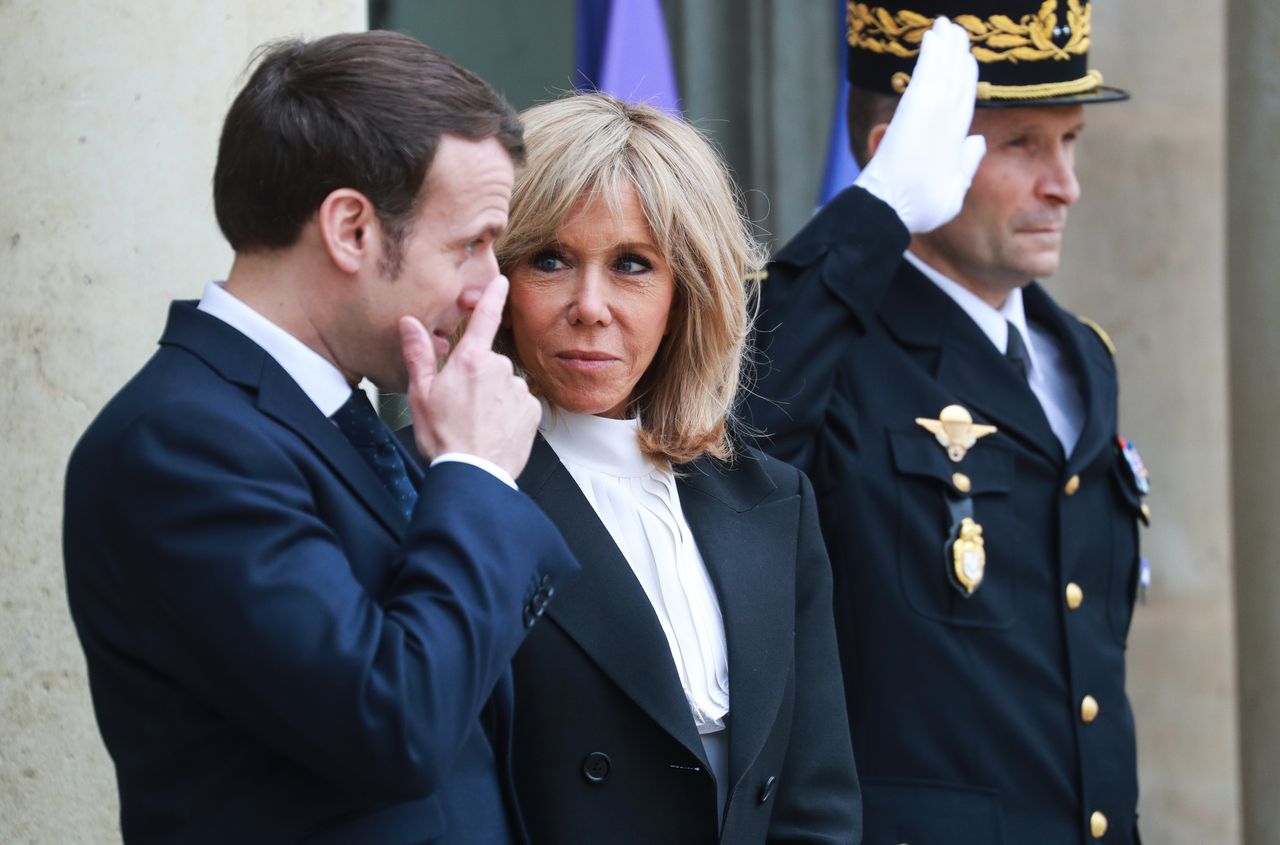 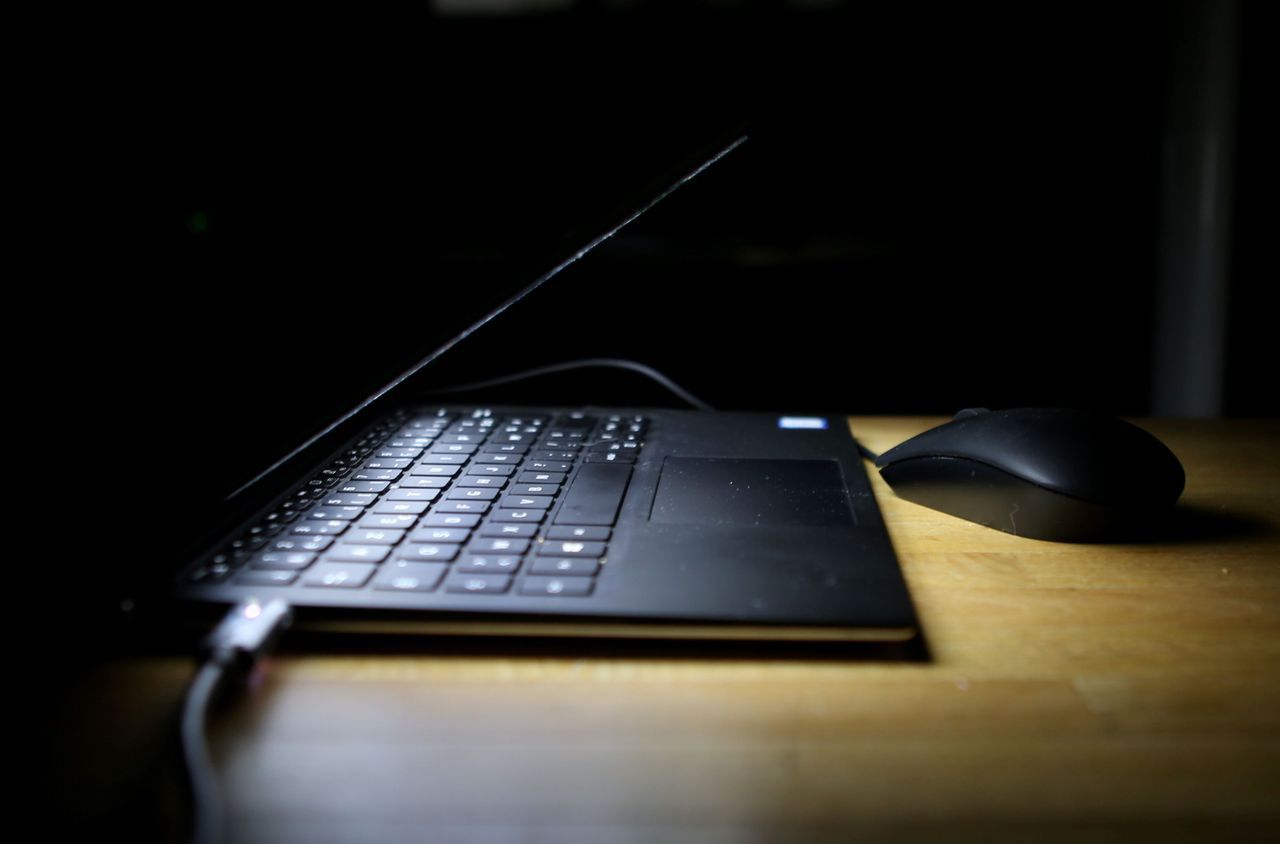 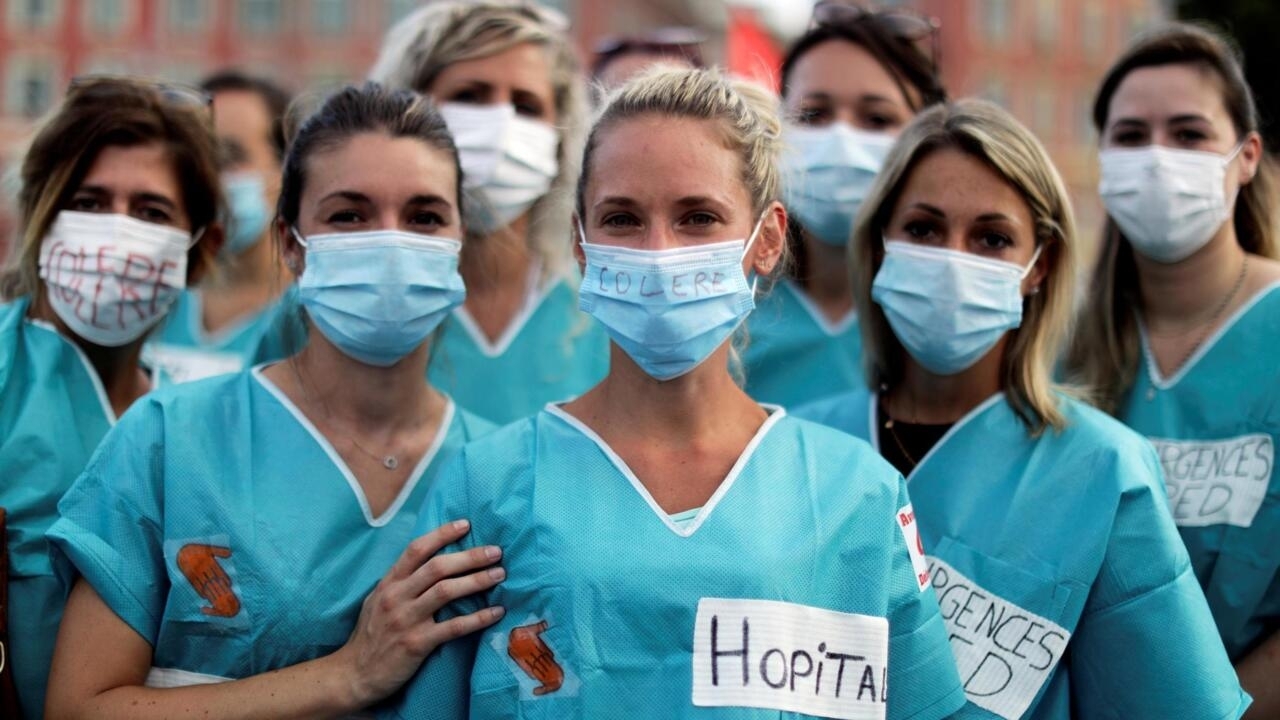