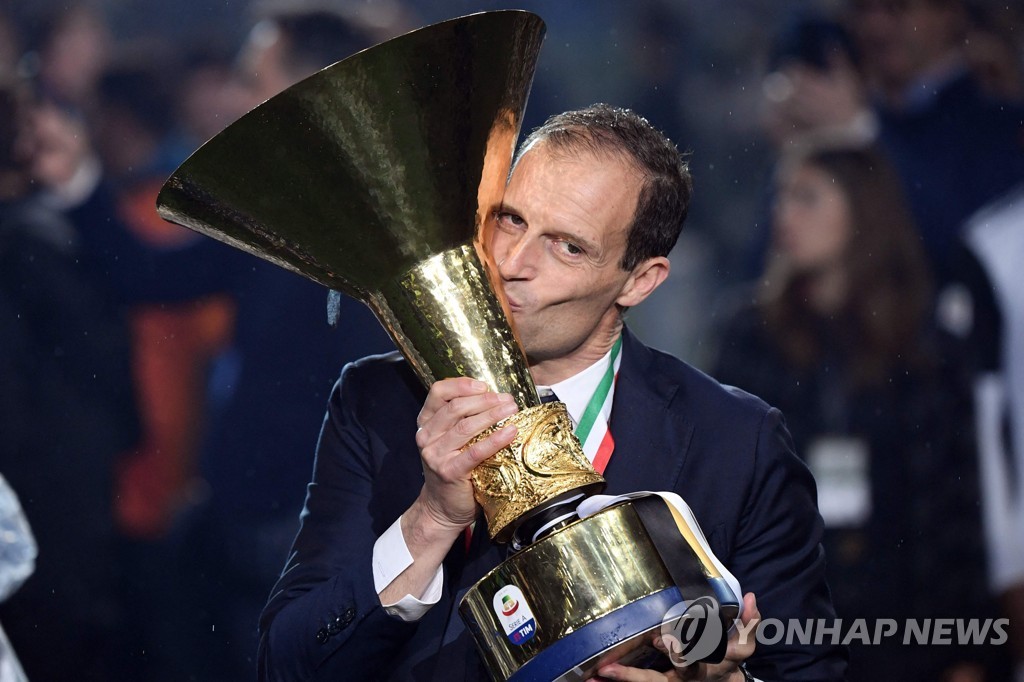 Juventus announced on their website on the 28th (local time), “Manager Allegri will lead Juventus once more. We are ready to shape the future with him.”

The contract details were not mentioned, but according to local media, the contract period is until 2025.

The club’s announcement came just hours after the sacking of manager Andrea Pirlo, 42, who led the team for the 2020-2021 season.

Pirlo, who was appointed as the coach of the Juventus U-23 team in July last year, became the first team commander in less than ten days, but this season the team placed 4th in Serie A in Italy and 16 in the UEFA Champions League. He was sacked that day due to poor results such as dropping out of the river.

Juventus have hired manager Allegri, who has had experience putting his team to the top of the vacant seat.

After taking office as Juventus manager in 2014, Allegri led the team for about five years, winning five consecutive Serie A titles.

Under his leadership, Juventus won the Copaitalia (Italian Cup) four times in a row, achieving a ‘double’ for four consecutive seasons, and also won the Super Cup twice.

Allegri left the team at the end of the 2018-2019 season, but returned to the bench after two years.