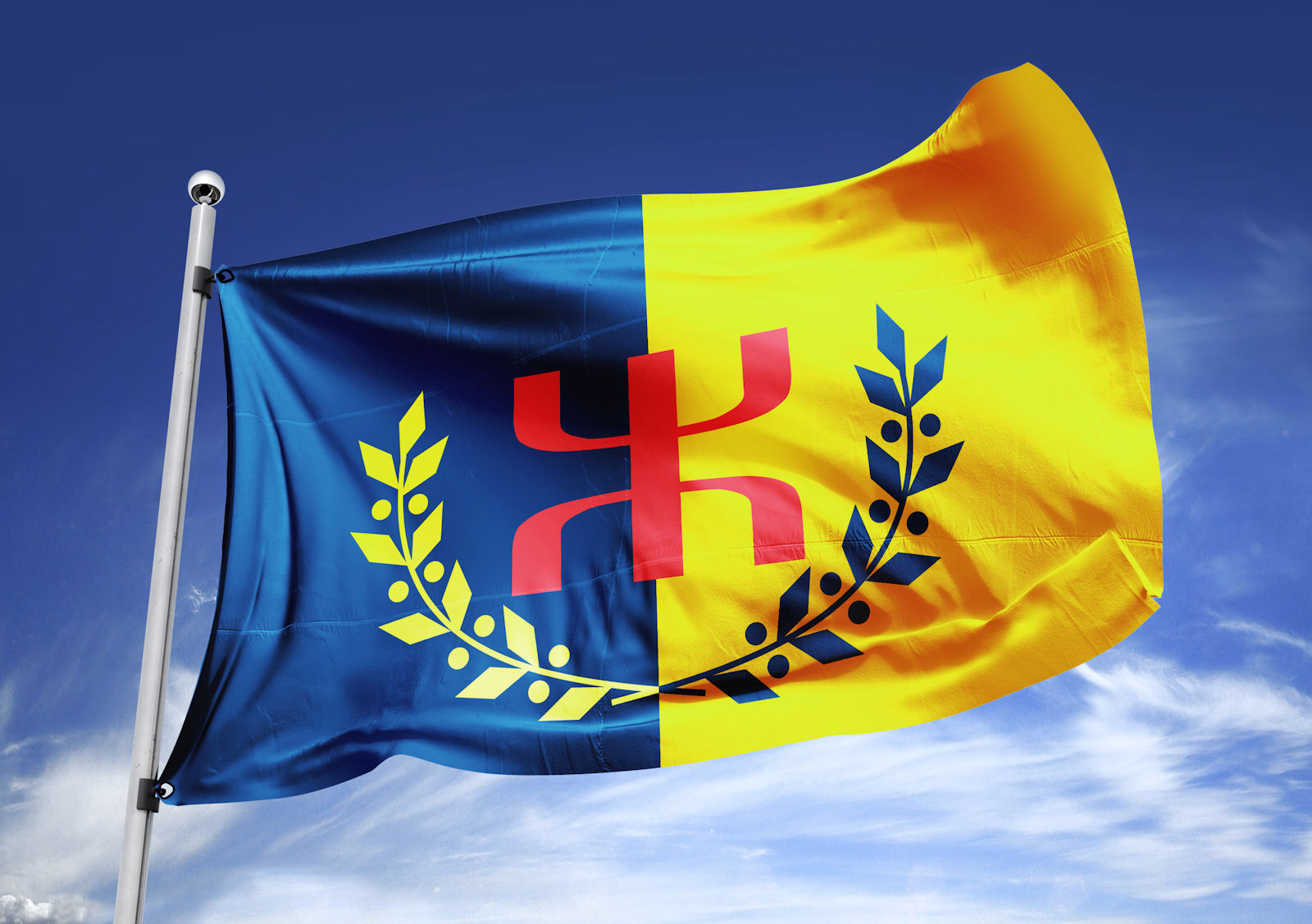 Moroccan support for the self-determination of Kabylia continues to irritate Algeria. After the exit of its Minister of Foreign Affairs, it is the turn of its permanent representative at the UN headquarters in New York to take over.

In a letter addressed to members of the Security Council, Ambassador Sofiane Mimouni denounced “a clear and explicit support from Morocco for what it claims to be the right to self-determination of the Kabyle people”, reports Echoroukonline.

The missive in fact takes up the main lines of the press release published on July 23 by the department of Lamamra, which qualified Moroccan support as “recognition of guilt with regard to the multifaceted Moroccan support currently granted to a known terrorist group, such as this was the case with support for the terrorist groups which bloodied Algeria during the “black decade” ”.

The text thus referred to the classification by the Algerian authorities, last April, of the Movement for the Self-Determination of Kabylia (MAK), as a terrorist organization in the same way as the Islamist movement Rachad, close to Turkey. and Qatar.

Faced with Moroccan support for the self-determination of Kabylia, Algerian diplomacy plans to wrest support for its “territorial unity” from its international partners. This is the main mission of Ramtane Lamamra.