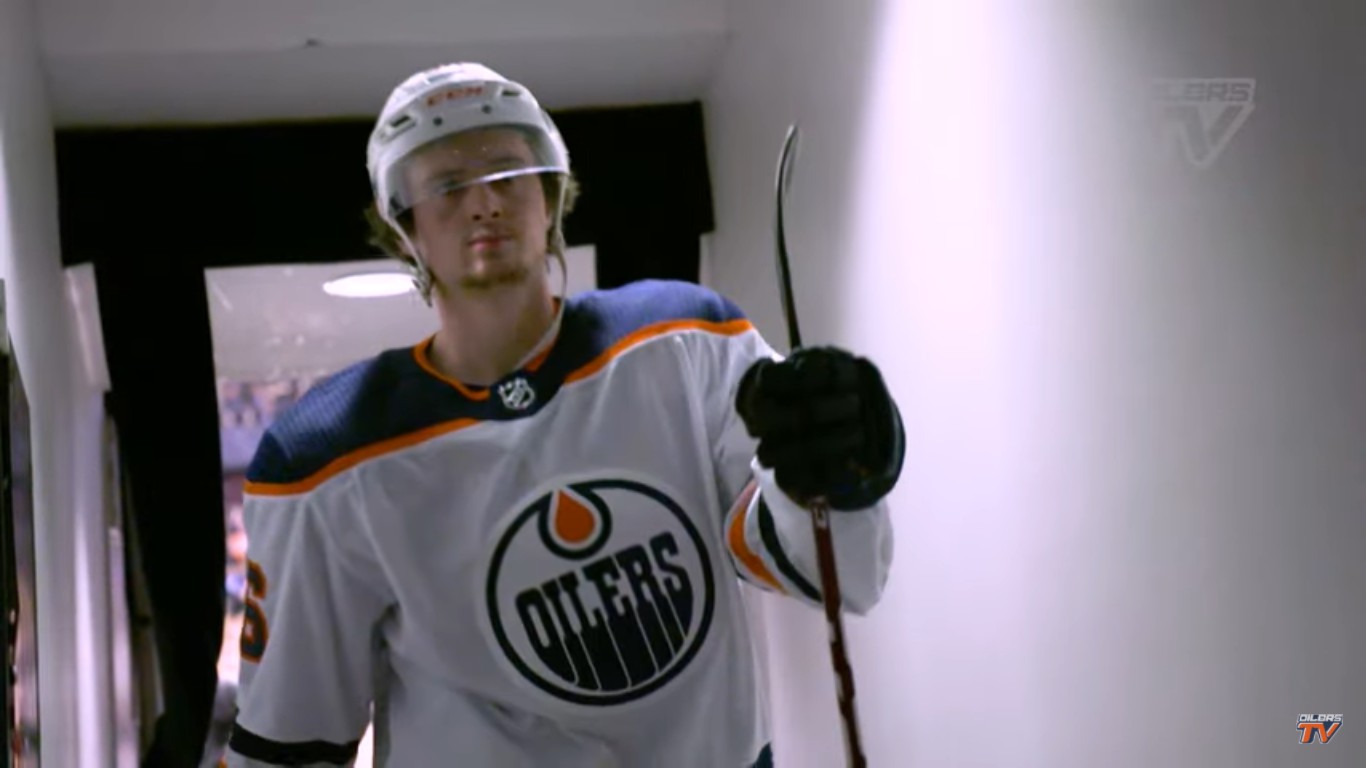 Kailer Yamamoto greatly impressed in his third stretch in the NHL, in 2019-2020. The young forward was called up to end the season with the Edmonton Oilers and had 26 points, including eleven goals, in 27 games.

So he could be expected to explode in his first full campaign in the Big League last year, but the desired scenario did not go as planned.

Yamamoto played 52 of his team’s 56 games and finished the season with eight goals and thirteen assists for a grand total of 21 points.

Not a bad harvest as such, we agree. The thing is, fans there were expecting more after seeing him end the 2019-20 season strong.

The Oilers No.56, a 2017 first-round pick (22nd overall), is only 22 years old and has the potential to become an excellent player in the show despite his small size of five feet six inches. At least, that’s what emerges if you look at what he was able to accomplish during his junior internship.

Thus, it is for this reason that the formation wanted to extend his contract, he who found himself a free agent with compensation. He will be paid a salary of $ 1,175,000 next year, the only year in the contract he signed earlier today.

Like the Oilers, the Senators have also decided to offer a contract extension to one of their young prospects. We’re talking about Logan Brown, the young colossus six-foot-six center.

Brown is slow to develop as a regular player in Ottawa, but is only 23 years old. He too is a first-round pick, in 2016, when he was drafted eleventh overall.

He should have the chance to secure a job in the Senators’ youth roster if he manages to deliver strong performances in the team’s camp which begins in just a few days.

Logan has only 30 games of experience in the NHL, when we expected very good things from him. It’s up to him to prove to the organization that he deserves the contract extension he received (and signed) today.

Here are the details of the agreement:

News Release: The #Sense have signed forward Logan Brown to a one-year, two-way contract for 2021-22: https://t.co/Kkm7Qnsdp5

– Speaking of the Senators.

The gap between the Senses and the Tkachuk clan seems too large for an agreement with the start of the camp https://t.co/qKczlmGRm0

This is from like 5 years ago but whatever this kid is a legend. ???? pic.twitter.com/I3OyZJ0yTQ

Nils Höglander is changing his number and fans are trolling Loui Eriksson as a result. ????

– Well done to these Canadians.