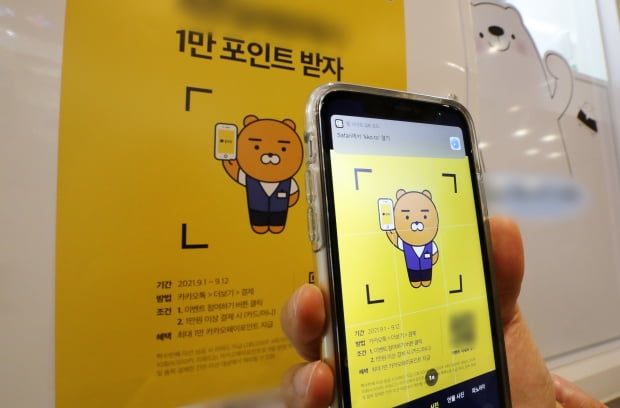 Kakao Pay, which was considered one of the largest IPOs in the second half of this year, has again delayed its listing on the stock market to November of this year. Kakao Pay has decided to resubmit the corrected securities declaration and resume the public offering schedule from the 20th of next month.

According to the financial investment industry on the 24th, Kakao Pay will conduct a demand forecast for institutional investors from the 20th to the 21st of next month to determine the final public offering price, go through the general subscription on the 25th and the 26th, and then go public on the 3rd of November. The total number of IPO shares and IPO price remain the same.

Some analysts believe that the enforcement issue of the Financial Consumer Protection Act (Golden Law) may have been an obstacle to Kakao Pay’s listing. Previously, the financial authorities interpreted the financial product introduction service of fintech companies such as Kakao Pay as ‘brokerage’ rather than advertising, and that fintech companies must obtain permission under the Financial Consumer Protection Act to engage in brokerage.

Accordingly, Kakao Pay has temporarily suspended sales of some insurance products, such as automobile insurance premium comparison service, driver’s insurance, companion animal insurance, and overseas travel insurance, ahead of the enforcement of the Gold Soil Act.

It has been selling financial investment products by acquiring licenses through its subsidiaries, Kakao Pay Securities and KP Insurance Service, but the related services were temporarily suspended to avoid any possible violations of the law as there is no license and permission from the parent company, Kakao Pay.