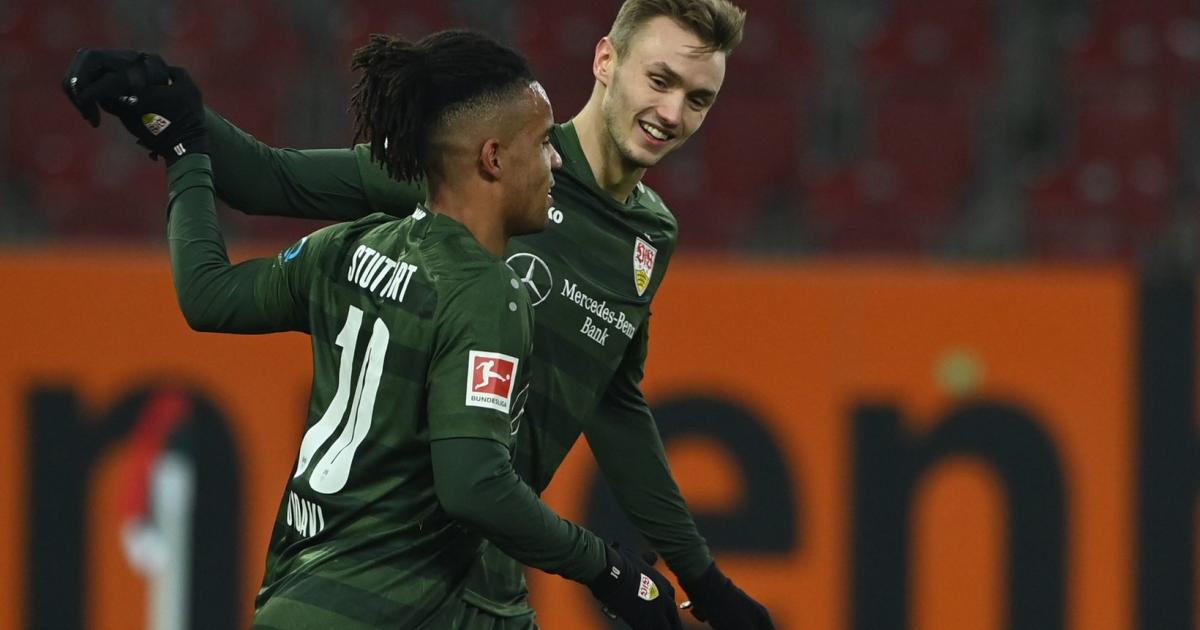 Thanks to Sasa Kalajdzic, VfB Stuttgart has returned to winning ways after three games without a win and two defeats in a row in the German Bundesliga. The ÖFB team striker headed the Swabians 2-0 at home against the penultimate FSV Mainz 05 in the 55th minute and scored his sixth goal in his 18th league game of the season. It was the 23-year-old forward’s first in 2021.

Kalajdzic was responsible for three of VfB’s five header goals this season. The ex-Admiraner was successful after Sosa flank and almost tied a double, but another deal with a head in the 62nd minute went wrong. In between, on the other hand, Karim Onisiwo almost entered the shooting list, but failed with his head on the crossbar (61st). Onisiwo was exchanged in the 75th minute, his club colleague Kevin Stöger was in the game from the 62nd minute. Philipp Mwene played through with the losers as well as Kalajdzic with the winners.

Stuttgart is now tenth with 25 points, Mainz has only won one of the last eleven games – the last time with 3: 2 against Leipzig – and before the remaining games of the 19th round three points ahead of bottom-half Schalke 04.