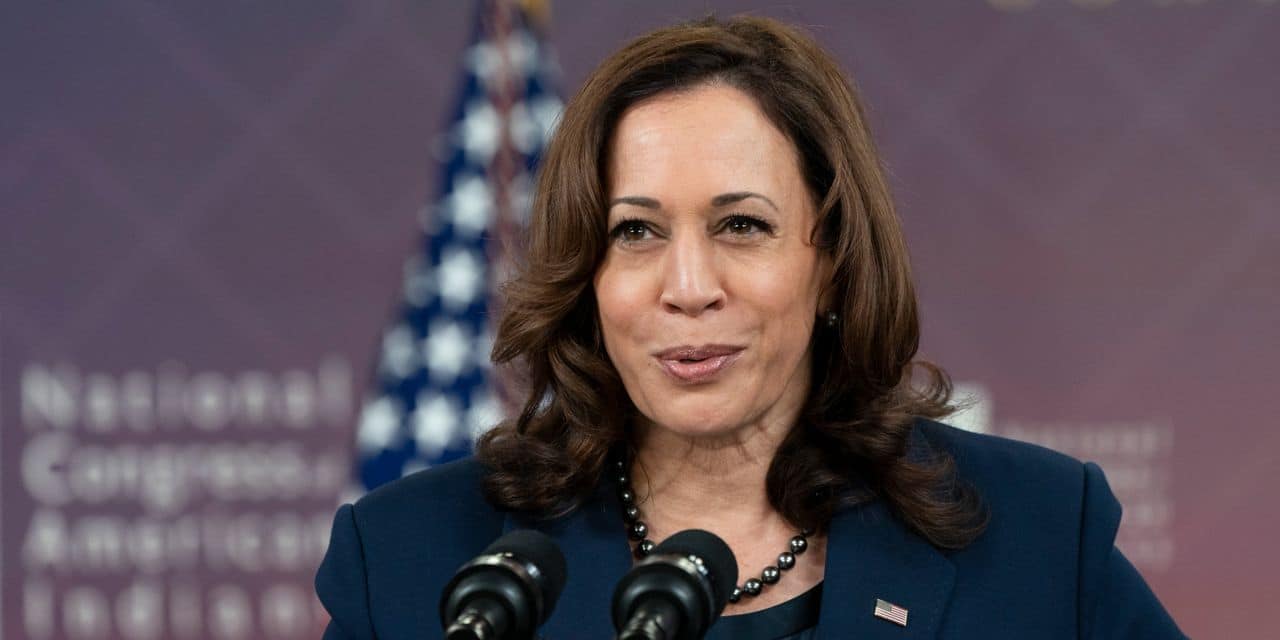 The Vice President of the United States finds herself at the heart of a controversy. Kamala Harris took part in a NASA youth video that aired October 7 on YouTube during World Space Week.

In the nine-minute video titled “Get Curious with Vice President Harris”, the Vice President is seen receiving a group of children at the Naval Observatory, her official residence, presented as ordinary American schoolchildren. However, the British tabloid Daily Mail has let it be known that the video shot last August actually features “paid actors, who had auditioned by sending a monologue as well as three questions they would like to ask an international leader ”.

Critics then fell on Kamala Harris, especially from the right, amplified by the fact that the video was produced by a Canadian company, “Canada’s Sinking Ship Entertainment”. It is criticized for the unnatural nature of the video, and the vice-president for being false. Especially since the sequence was shot from August 11 to 13, reveals the Daily Mail, while the Taliban were in the process of taking over Afghanistan.

“When you thought the fake human being in the history of the world couldn’t be more fake,” ex-President Trump’s son tweeted.

“Even worse when you know that Kamala Harris used child actors,” writes a FoxBusiness reporter.

“While Kabul was falling, Kamala was busy shooting this cinematic masterpiece,” quipped Lauren Boeber, a conservative Colorado representative in Congress.

This Tuesday, the White House affirmed not to be at the origin of the selection of the five children.