Kamala Harris throws in the towel and interrupts her campaign 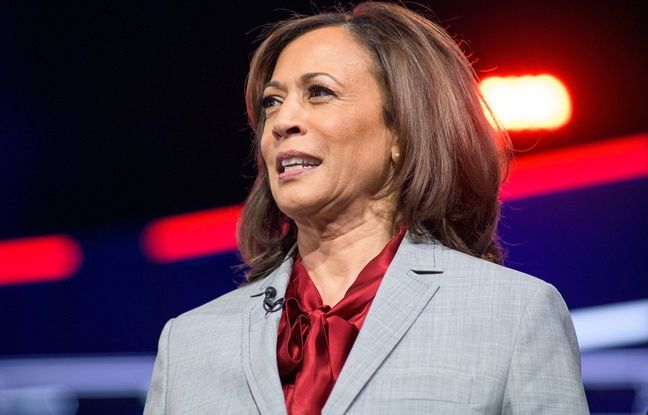 The harder will be the fall. After sending Joe Biden to the ropes during the first debate of the Democratic primary in early July, Kamala Harris had skyrocketed in the polls, passing briefly in second place. But since then, the Californian senator has not stopped falling, and she announced on Tuesday that she was ending her campaign, for lack of financial means.

It has been the honor of my life to be your candidate. We will keep up the fight. pic.twitter.com/RpZhx3PENl

Implosion of a promising campaign

In recent weeks, the American press described a campaign in full implosion. A Kamala Harris collaborator notably resigned by publishing a bloody letter, claiming to have "never seen" a candidate "so badly treat his teams". According to New York Timesthere was major disagreement among several campaign executives, and the California senator has been wavering over the strategy to be adopted and the resources to be allocated to each state.

In the background, Kamala Harris sometimes played the weathervanes, heading to the left, rallying to Bernie Sanders on the health reform before returning to the center afterwards. During televised debates in recent months, she has struggled to exist between progressives (Sanders and Warren) and moderates (Biden and Buttigieg).

Like Beto O'Rourke, Kamala Harris has decided to throw in the towel before the first ballot to be held in Iowa on February 3rd. It avoids the humiliation of a home defeat in California, which votes on March 3, and retains its political capital to position itself as a potential runner of the winner. 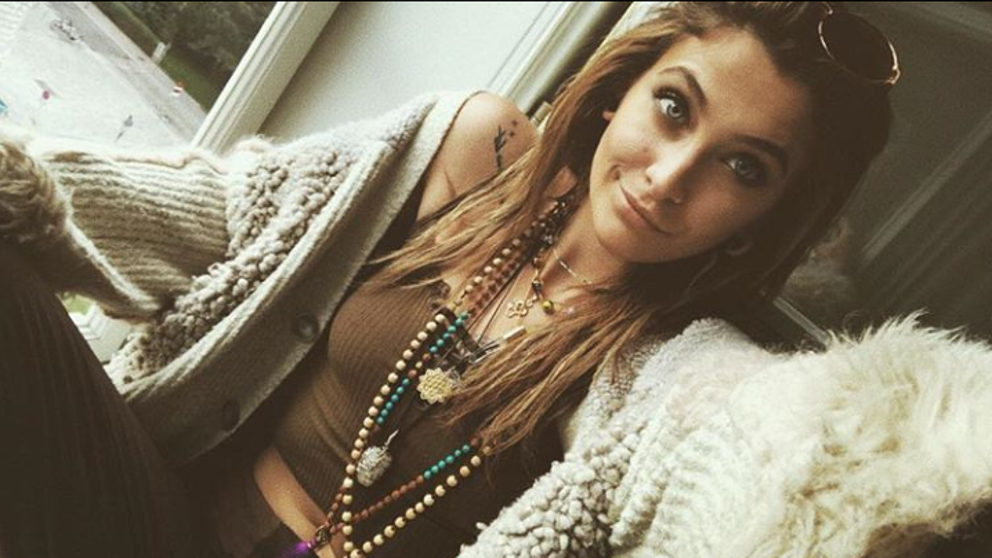