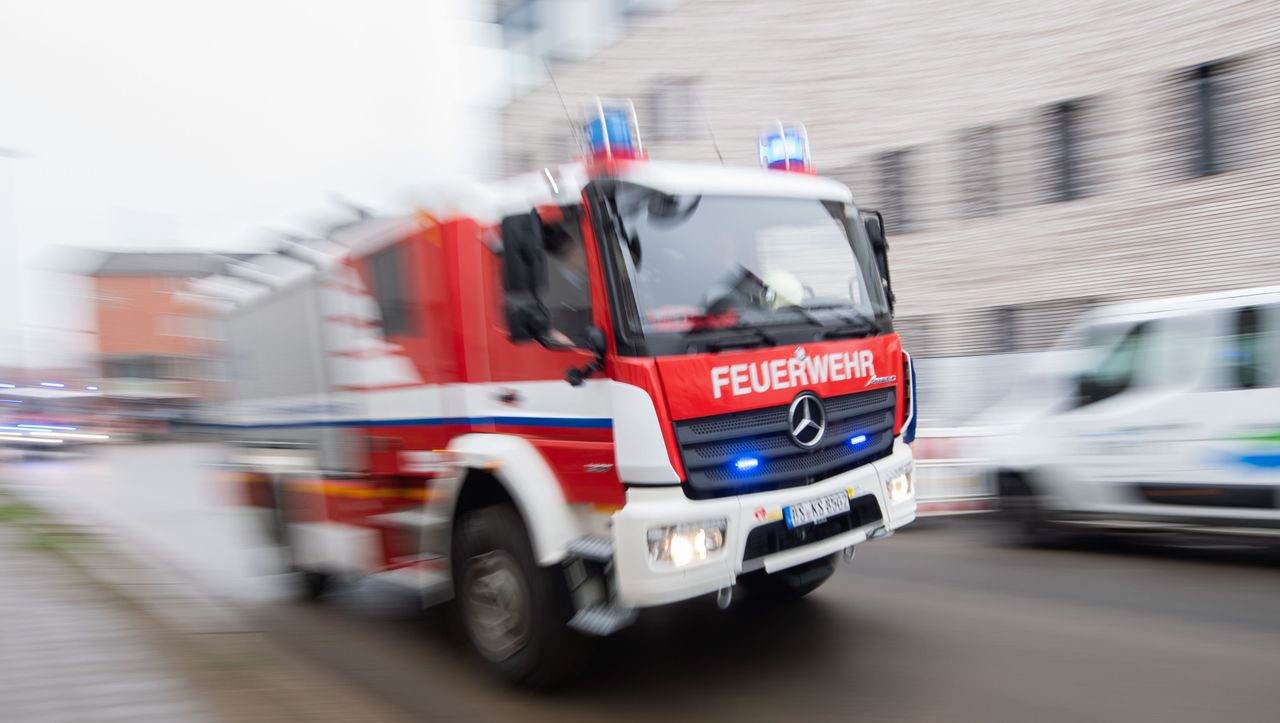 A man from Baden-Württemberg wanted to thaw a frozen water pipe with a hair dryer – and set the building completely on fire.

The man left the device switched on in the attic of the family house in Kämpfelbach im Enzkreis and then obviously forgot reported the police.

During attempts to extinguish the fire, the owner and a resident suffered smoke poisoning on Saturday afternoon. Both were allowed to leave the building and were taken to hospital. A firefighter was also slightly injured by smoke gas.

The multi-story older house was now completely damaged, two floors had collapsed, it said. The amount of the damage is currently estimated at around 300,000 euros.