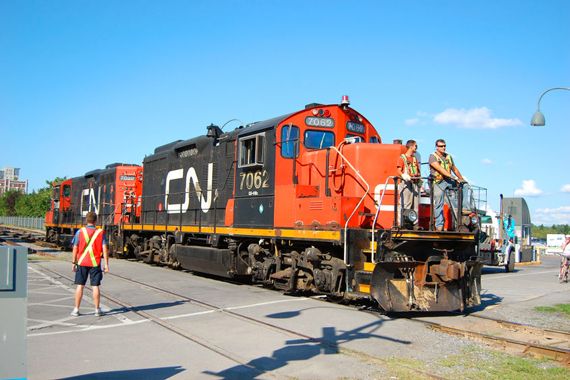 Canada’s two largest railroads remain at daggers drawn over the first major rail acquisition in the United States in more than 20 years, as the deadline for public comments on Canadian National’s voting trust ( CN) for Kansas City Southern is coming to an end.

The U.S. Surface Transportation Board has received hundreds of comments on the Canadian National Railway Company’s proposed merger with the U.S. Small Railroad by Monday’s deadline.

Montreal-based CN says it is optimistic that its transaction will receive “all necessary approvals” and culminate in the merger of the two railways.

The Calgary Railroad said it was continuing its own process to apply for the acquisition of KCS, even though the U.S. railroad abandoned an earlier offer made by CP in favor of that of CN, which it did. deemed “superior”.

CP said more than 1,000 shippers and others have written to the U.S. rail regulator to support CP’s proposed combination with KCS, or to oppose CN’s proposal.