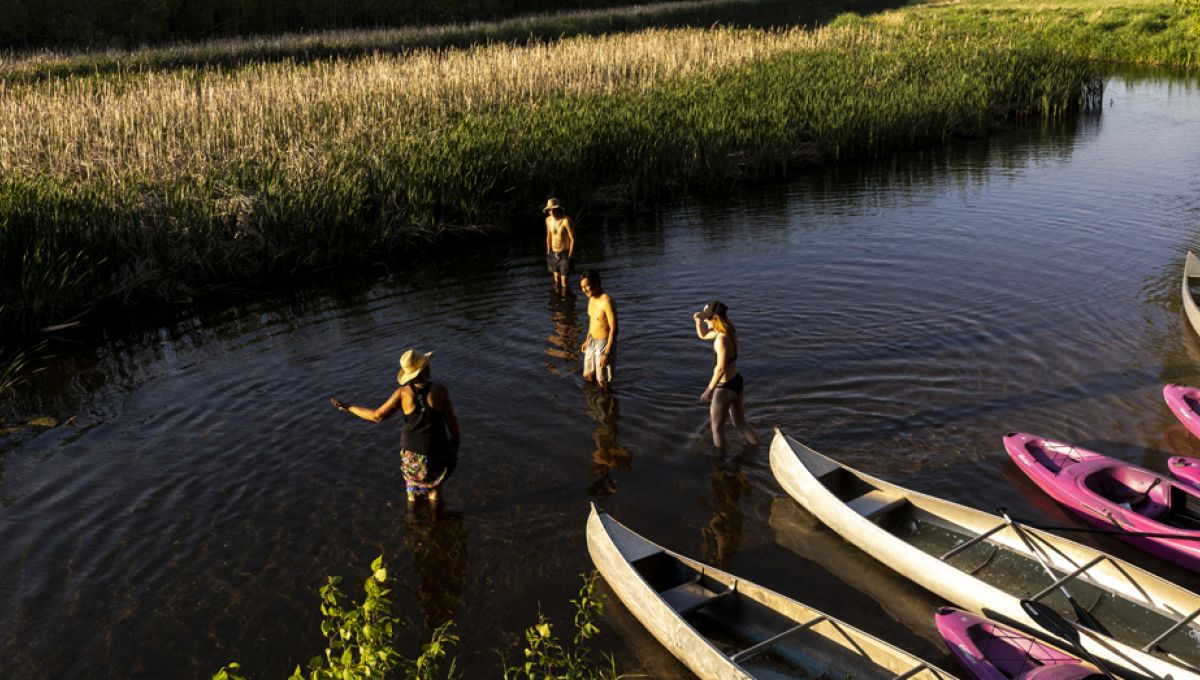 They thought they had stumbled upon the macabre remains of a murder victim or a missing person, but in reality they found bones thousands of years old. Last year, kayakers ventured down the river in Minnesota, about 180 kilometers west of Minneapolis, United States, and discovered a human skull.

Alerted to the find, Renville County Sheriff Scott Hable turned the skull over to a medical examiner, and eventually to the FBI, where a forensic anthropologist was able to determine through carbon dating that it was likely the skull of a young man who lived in the region between 5,500 and 6,000 BC.

This would mean that this young man belonged to the Native American community, and would therefore likely be an ancestor of one of the tribes still living in the area.

Back to the Sioux Community

Under state laws governing the care and repatriation of Native American remains, the skull should soon be returned to the Upper Sioux community, as confirmed by Sheriff Hable.

According to Kathleen Blue, professor of anthropology at Minnesota State University, little is known about this 8,000-year-old period, but it is likely that the young man followed a diet consisting of plants, deer, fish, turtles and freshwater mussels. A visible depression on his skull could be linked to the cause of his death.

Notice of the end of all 22 seasons | Tokyo Verdy